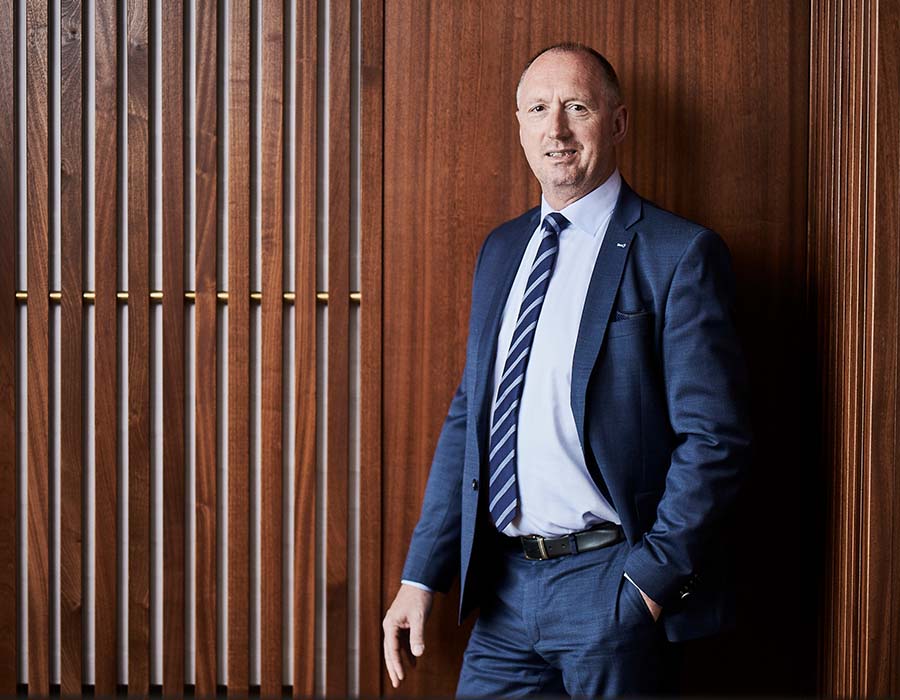 A Danish public prosecutor is requesting a jail sentence to be brought upon Keld R. Demant, the Group CEO of Bunker Holding, as well as fines to be imposed on Bunker Holding and subsidiary Dan-Bunkering for selling jet fuel to Russian companies which eventually reached Syria, reports Danish publication DR on Wednesday (18 November).

Denmark’s Public Prosecutor for Special Economic and International Crime (SØIK) in early November charged Bunker Holding and its subsidiary Dan- Bunkering, together with Demant, for selling jet fuel to Russian companies, following which, delivered the jet fuel to Syria.

SØIK alleges Dan-Bunkering sold about 172,000 metric tonnes of jet fuel to Russian companies over a series of 33 trades between 2015-2017, which is in violation of EU sanctions against Syria.

At present, the state public prosecutor accused Bunker Holding and Demant for participating in eight of the trades despite Demant having a “certain presumption” that the jet fuel would be going to Syria.

According to the indictment seen by DR, the prosecution believes that Demant “failed to stop” the transactions even though he had a “certain suspicion” about its ongoings.

The charges will be brought under Section 110c(2) of the Criminal Code which carries a maximum jail term of four years.

Creditors are to produce proofs of debt to liquidators of Southernpec (Singapore) Shipping Pte Ltd by 6 June 2022, according to latest Government Gazette notice.