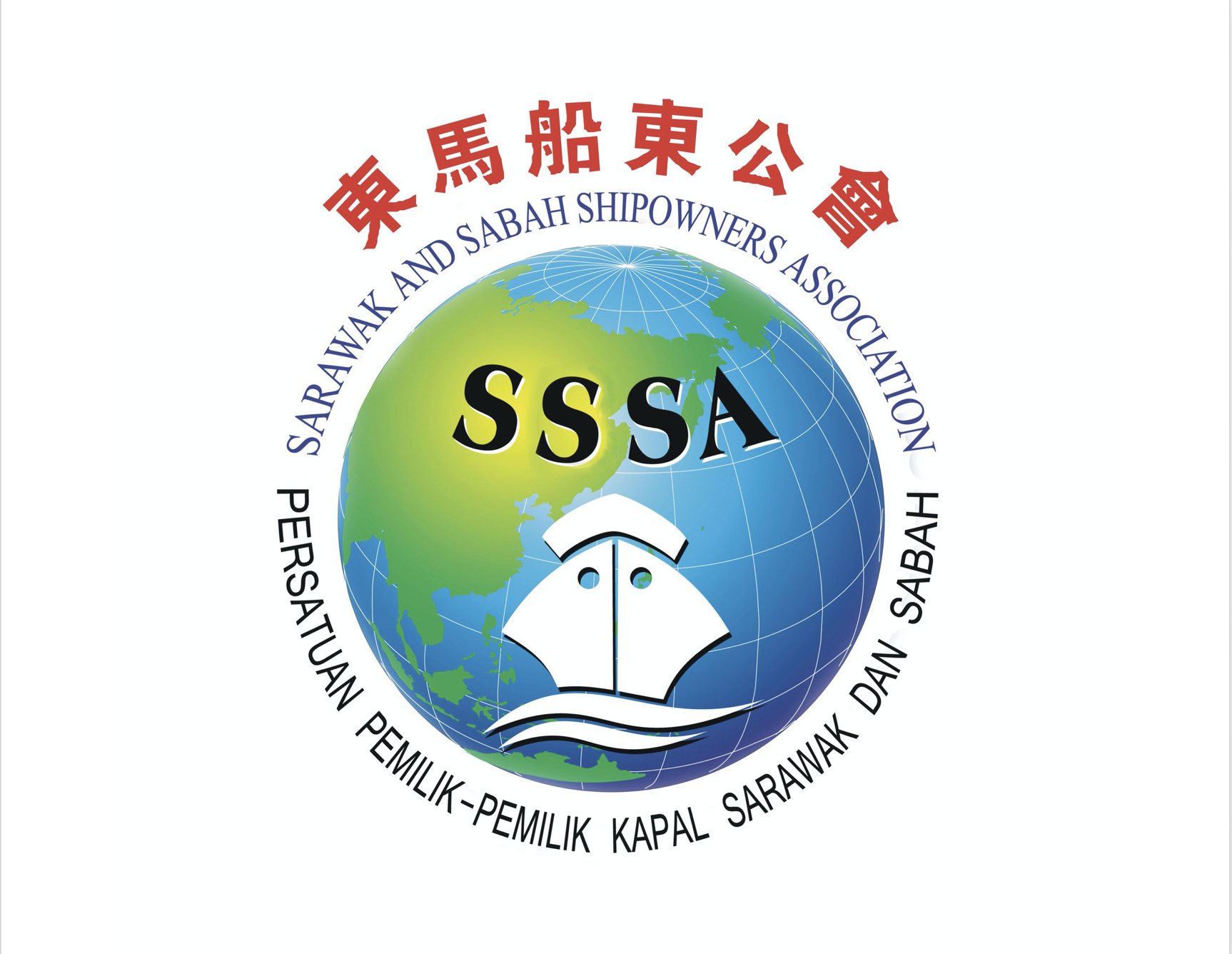 The Sarawak and Sabah Shipowners Association in late October reportedly said it is against the implementation of a shipping notice (MSN) issued by the Marine Department of Malaysia in August this year.

The notice prohibits existing single hulled, single bottom tankers under the Malaysia Flag from carrying oil as cargo irrespective of the age of the vessel.

The MSN clarified that only double hulled, double bottom tankers would be permitted for such operations.

In the notice, the Marine Department explained that the move was to prevent any oil spills should a collision occur involving a single hull vessel.

However, Sarawak and Sabah tanker owners felt it was unfair to impose this regulation upon them as it involves a considerable amount of resources to comply within the stipulated time frame.

Ling Soon King, President of the Sarawak and Sabah Shipowners Association said such a regulation would negatively impact economic activities of vessels that relied on transporting diesel fuel as cargo.

“Ship movement in the Rejang River will come to a halt and the economy disastrously effected if the move is implemented,” said Ling.

“About 99% of our oil tankers are single hulled and, with this new ruling, all of them will have to stop carrying petrol and diesel to their respective users with immediate effect.

“Single-hull oil tankers have been carrying oil for the past decades (in Sarawak) and nothing serious has happened. Why the change in policies all of a sudden?”

Ling further added that the Sarawak state Marine Department permits single hull vessels to carry oil as cargo and the association would be willing to comply with those regulations.

On behalf of the association, Ling urged the Sarawak Marine Department to make a stand on the matter so that shipowners will be able to strategise their business plans efficiently moving forward.

Expects to emerge from Chapter 11 around end of Q1 2019 after implementation of restructuring plan.

Assistant Boson of Singapore bunker tanker currently known as Fragrance sentenced to five-month imprisonment after being caught by MPA Port Inspector in June.