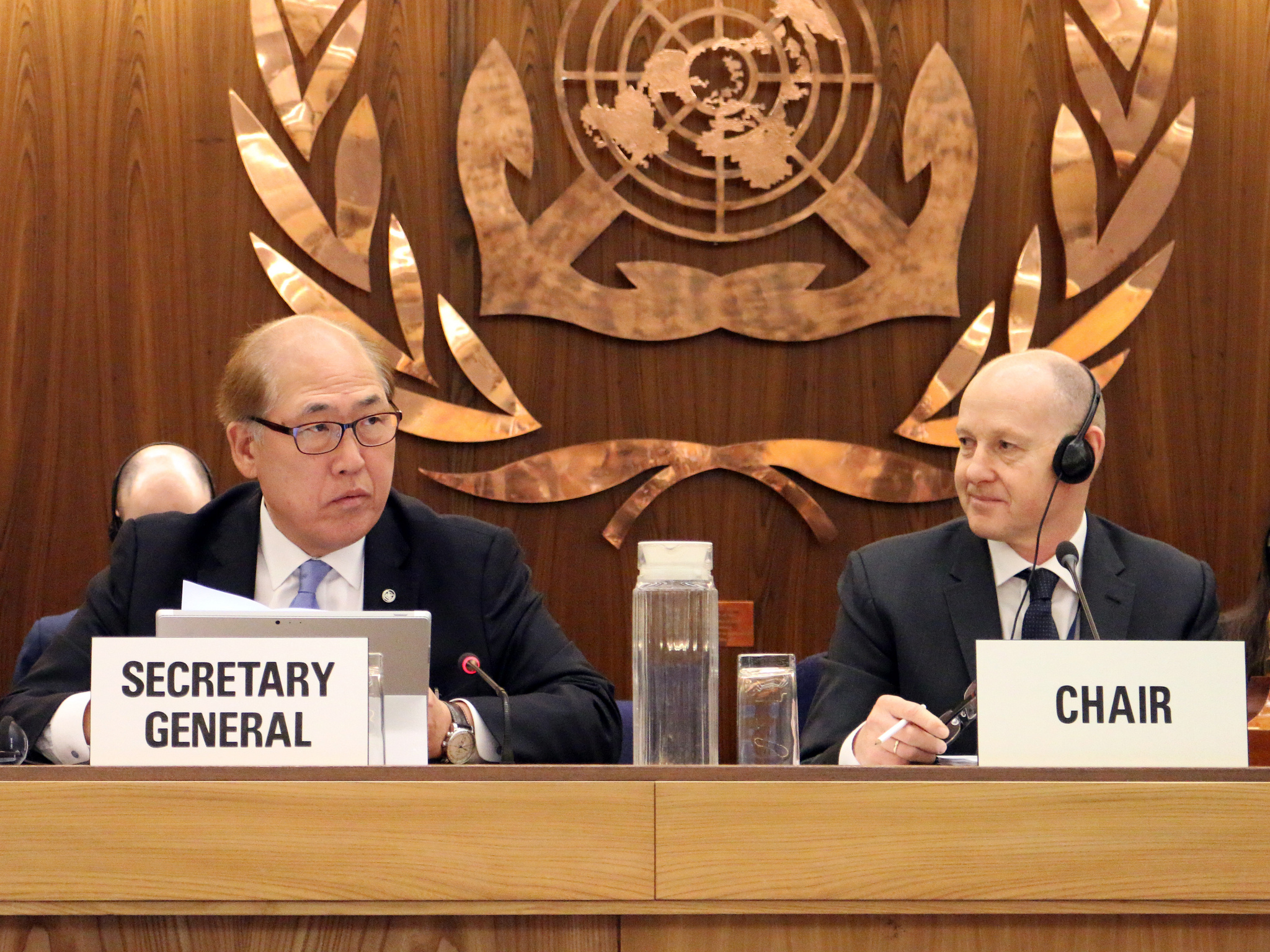 “Following up on previous decisions by the IMO concerning the entry into force on 1 January 2020 of the new 0.50 per cent limit of Sulphur content in marine fuels, the Member States provisionally agreed on a number of measures for consistent implementation and enforcement of the new rules,” it notes.

“These measures have now been forwarded to the IMO’s Marine Environment Protection Committee for completion in May this year.”

The measures being finalised this year include guidelines for sampling of fuel oil on board ships and guidelines for consistent implementation including the use of so-called Fuel Oil Non-Availability Reports from ships, notes DMA.

“Such measures along with the adoption in 2018 of a ban prohibiting ships carrying fuel which contains more than 0.50 per cent Sulphur, are aimed at making sure all parties in the shipping community are well prepared to be in compliance with the new rules from 2020 onwards,” it adds.

“At the same meeting, Member States also finalised the methodology for assessing the socioeconomic impacts of a possible ban on carriage and use of Heavy Fuel Oil as fuel in Arctic waters.

“Based on this outcome, Member States will further discuss the impact assessment at the next sub-committee meeting in 2020.”

To enter charters for six scrubber-retrofitted vessels, beginning after installation, with duration into 2022.

Developments to position the company ahead of the implementation of sulphur caps, says CEO.

‘We anticipate a price increase of 30-40% depending on region and local availability,’ says CEO of company.