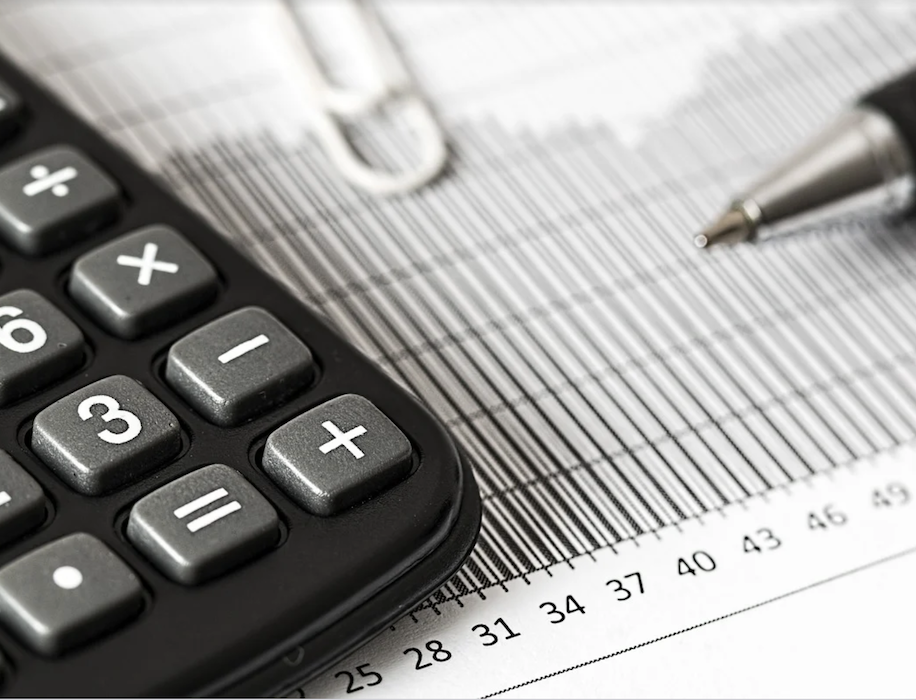 The Danish Board of Auditors has reportedly fined two auditors from Deloitte a total DKK 200,000 (USD 31,840) regarding the audit of O.W. Bunker’s accounts before the company’s listing and subsequent collapse in 2014.

“We are very pleased that the Board of Auditors rejects the part of the criticism that concerns whether OW Bunker’s consolidated accounts for 2013 were correct,” said Nordic director of Deloitte Anders Dons in a statement responding to the board’s decision.

The Danish Business Authority, also known as the Erhvervsstyrelsen, in 2018 decided to submit two auditors to the Audit Board after completion of its review of the audit of the annual and consolidated financial statements for 2013 for OW Bunker A/S.

“The Erhvervsstyrelsen has found that the auditors have failed to plan and perform audit procedures to counteract the risk that the Group’s gross profit could be significantly affected by gains / losses on changes in oil prices, including net gains on oil derivatives that were not intended to hedge the risk in oil prices on stocks and contracts concluded,” stated the Danish Business Authority in 2018.

Collaboration, transparency and building trust will be key drivers for success in view of increased regulation and pressure on the shipping industry to decarbonise.