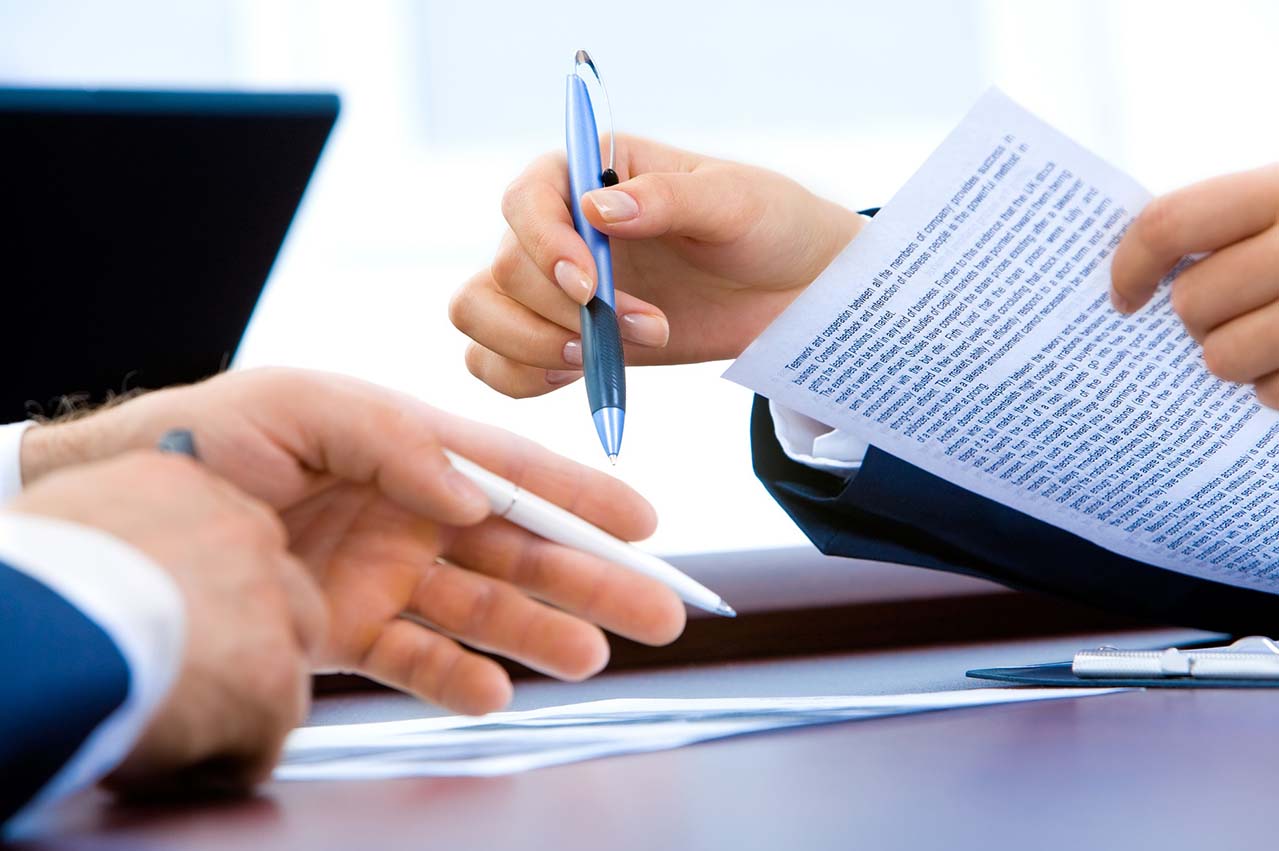 Dan-Bunkering, in the statement, said it checks the Bunker Delivery Receipt (BDR) during fuel transfer operations, as part of compliance practices, for information of receiving vessels heading towards sanctioned ports.

“None of the BDR documents related to the ships mentioned by DR stated ports in Syria as their destinations,” it said.

However, BDRs used during fuel transfer operations do not show the destination of the receiving vessel, Martin John, Director, Ship Survey, Certification and Manning, at Danish Maritime Authority told DR on Friday (3 May).

“There is no requirement for information about the oil's destination, precisely because it is a note that documents oil for use for its own propulsion,” he said.

Availability of VLSFO and LSMGO is tighter in Singapore, while Fujairah has more readily available supplies of the two grades this week.

‘Undeclared/excess bunkers can be considered a criminal act by Turkish customs officials with the ship's crew being accused of smuggling’, warns maritime insurer.