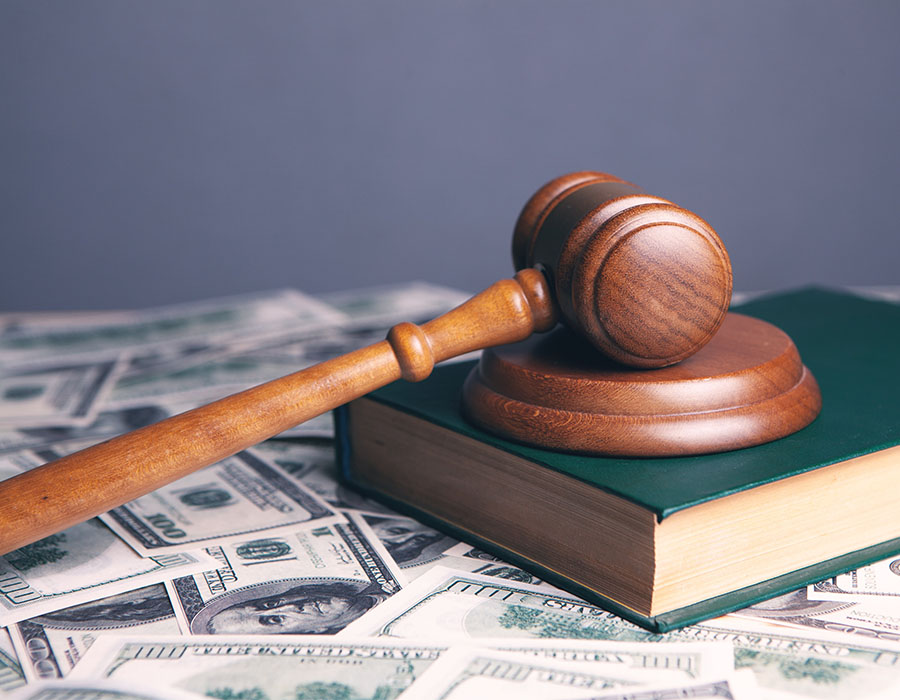 Disclaimer: An online translation service was used in the production of the current editorial piece which is based from the Court of Odense’s judgement.

The Court in Odense on Tuesday (14 December) found Dan-Bunkering, Bunker Holding and its CEO guilty of sanctions violations where the parties negligently supplied a total of approximately 172,000 metric tonnes (mt) of jet fuel for use in Syria, according to the judgement seen by Manifold Times.

The violations specifically relate to eight trades of jet fuel that took place in the period between the period of February to May 2017.

Dan-Bunkering was found to had sold jet fuel to two Russian companies which were general agents for the Russian navy and conducted a total of 33 trades with deliveries to the eastern Mediterranean in the period between October 2015 to May 2017.

In all cases, the trades were concluded from Dan-Bunkering’s branch office in Kaliningrad, Russia.

A review of the trade documents, mails, unloading documents and AIS data proved the Russian companies, after receiving the jet fuel from Dan-Bunkering, had delivered the jet fuel in the Syrian port of Port Banias after which the jet fuel had been used by the Russian air force for military operations in Syria.

“The Court found that the deliveries objectively constituted infringements of EU sanctions,” stated the judgement.

Opinion of the judges at court

The majority of the judges found it was “overwhelmingly probable” that Dan-Bunkering must have realised the jet fuel would be used by the Russian military in Syria for all 33 trades, according to the judgement.

Further, since the trades were entered into by Russian employees at Dan-Bunkering’s branch office in Kaliningrad the staff must have been aware of the Russian intervention in Syria.

It was also emphasised the two Russian companies had not purchased jet fuel from Dan-Bunkering prior to October 2015; based on the amount of jet fuel delivered and on Dan-Bunkering’s knowledge that the two companies were general agents of the Russian fleet – the jet fuel should be used by the Russian military.

The minority at the court found that since one Russian company was sanctioned by the US authorities from September 2016, it was only after that date which Dan-Bunkering committed an intentional violation of EU sanctions.

The same group also agreed Dan-Bunkering negligently violated sanctions as the company should have realised the Russian companies supplied jet fuel for use in Syria which is in violation of EU sanctions.

Unanimously, the judges found Bunker Holding and Keld R. Demant to have contributed to a negligent violation of EU sanctions. Both should have stopped trading with the Russian company after the Danish Business Authority’s inquiry to Dan-Bunkering in December 2016, and after internal investigations by the group.

Prosecution and defence’s recommendations to the judge

The prosecution demanded Dan-Bunkering, Bunker Holding and its CEO be sentenced in accordance with the indictment.

They argued Dan-Bunkering should be fined DKK 319 million (USD 48.54 million) corresponding to approximately half of the amount for which jet fuel had been sold.

Bunker Holding should be fined DKK 81 million (USD 12.32 million) while its CEO Keld R. Demant should be punished with imprisonment for two years, according to principles related to the eight trades of jet fuel.

Lawyers representing the defendants maintained their claims of acquittal and argued a possible fine to the companies was to be calculated on the basis of the companies’ profits from the trades which amounted to less than 3%.

Both fines are measured on the basis of the companies’ profits from the trades; the fine for Dan-Bunkering’s intentional violation of the rules is measured at approximately double the profit, while the fine for Bunker Holding’s negligent infringement is measured so that it roughly corresponds to the profit of the last eight trades of jet fuel.

CEO Keld R. Demant has been sentenced to four months in prison, which has been made conditional.

The court also emphasised, amongst other things, that Keld R. Demant is only punished for negligent violation of the sanctions.

In addition, Dan-Bunkering has confiscated the dividends from the traders which have been calculated by the court to be approximately DKK 15.65 million (USD 2.38 million).

Editor’s note: The judgement from the Court in Odense written in Danish can be found here.