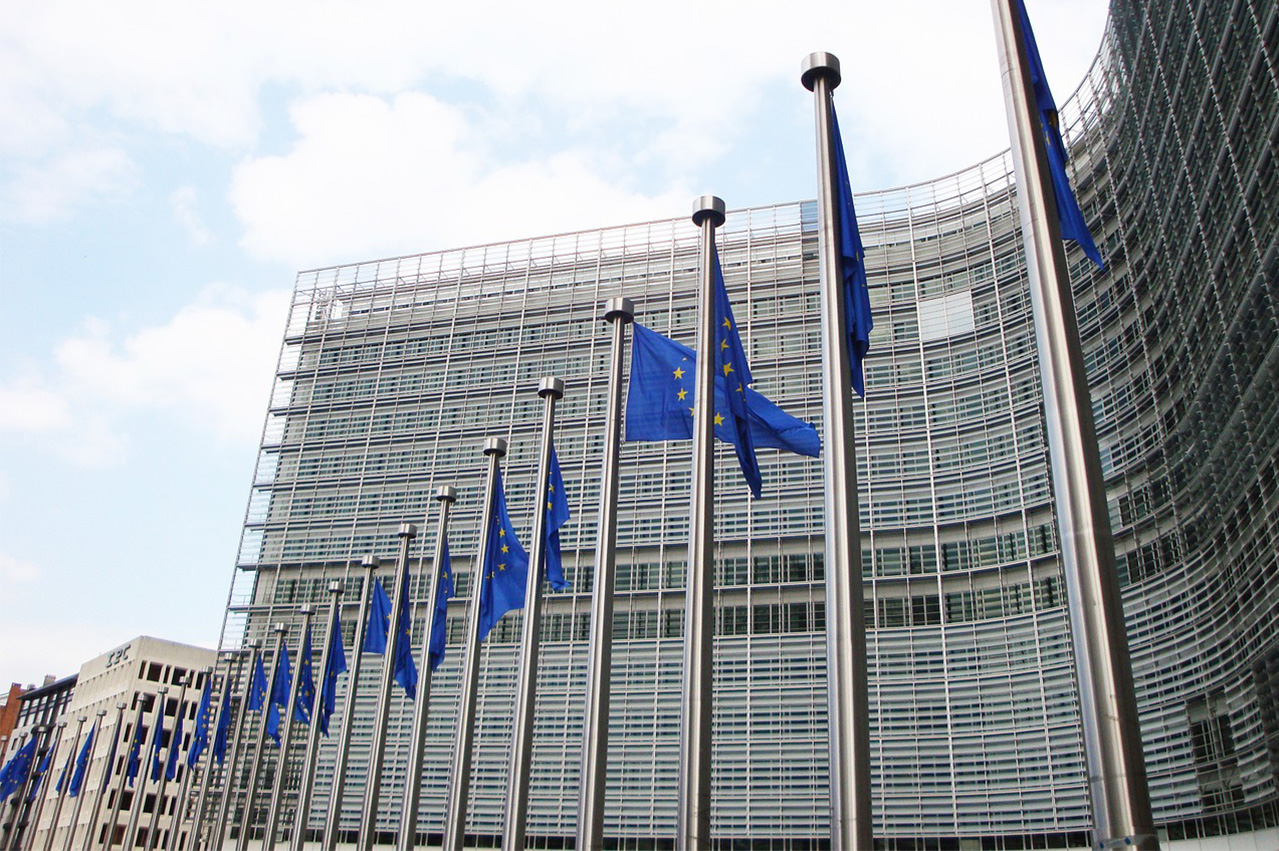 It is found the Chilean maritime carrier CSAV, the Japanese carriers "K" Line, MOL and NYK, and the Norwegian/Swedish carrier WWL-EUKOR participated in a cartel concerning the intercontinental maritime transport of vehicles.

According to the EC, the five carriers formed a cartel in the market for deep sea transport of vehicles on various routes between Europe and other continents for almost six years, from October 2006 to September 2012.

Investigation revealed that, to coordinate anticompetitive behaviour, the carriers' sales managers met at each other's offices, in bars, restaurants or other social gatherings and were in contact over the phone on a regular basis.

In particular, they coordinated prices, allocated customers and exchanged commercially sensitive information about elements of the price, such as charges and surcharges added to prices to offset currency or oil prices fluctuations.

The Commission's investigation started with an immunity application submitted by MOL.

"The Commission has sanctioned several companies for colluding in the maritime transport of cars and the supply of car parts,” said Commissioner Margrethe Vestager.

“The three separate decisions taken today show that we will not tolerate anticompetitive behaviour affecting European consumers and industries.
“By raising component prices or transport costs for cars, the cartels ultimately hurt European consumers and adversely impacted the competitiveness of the European automotive sector, which employs around 12 million people in the EU.”

The breakdown of the fines imposed on each company is as follows:

Arrest was from information received from an air operation along the Straits of Melaka, where the ship was spotted off Kendi Island around 12.00 pm on Tuesday.