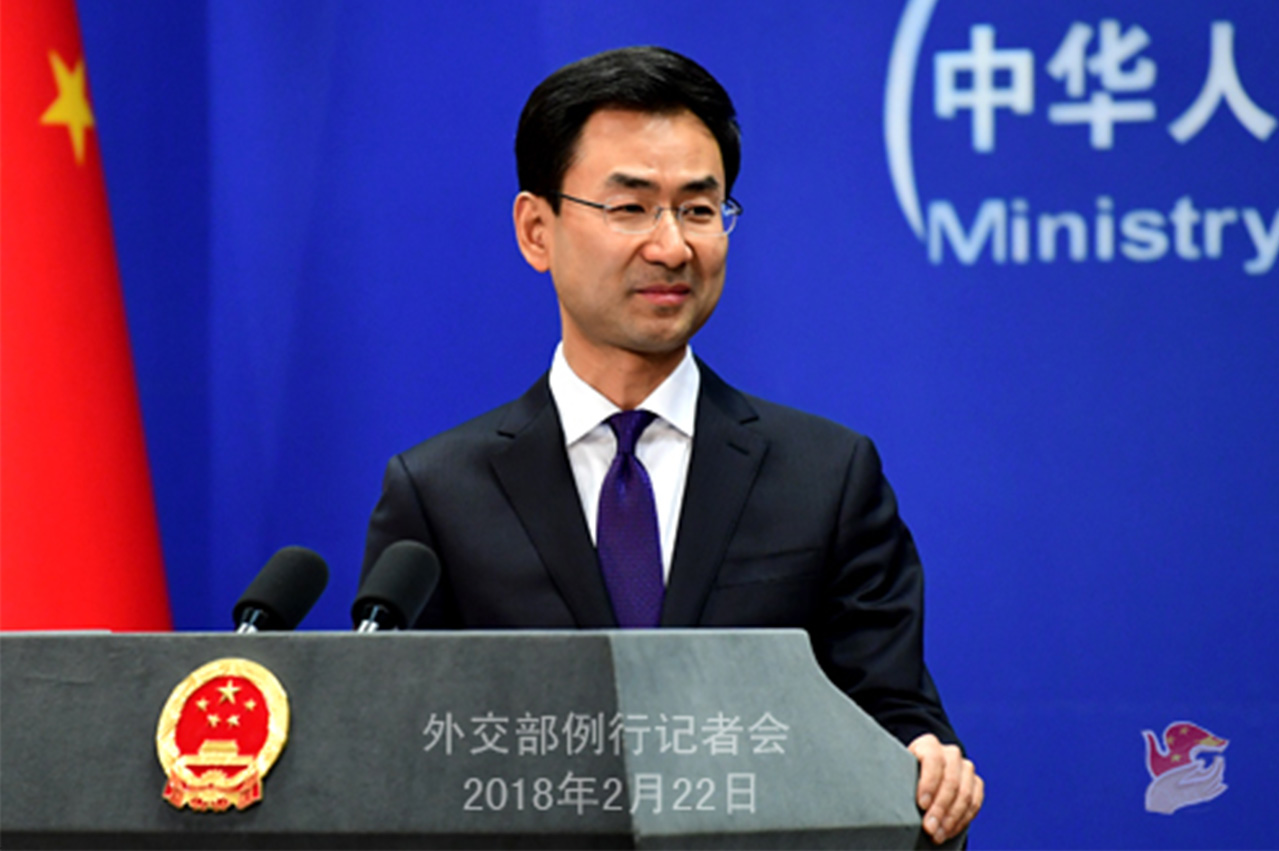 China has started investigations of a recent ship to ship (STS) transfer of fuel between an alleged Chinese oil tanker and a vessel from the Democratic People's Republic of Korea (North Korea).

“We attach great importance to the relevant information and are carrying out investigation,” said Geng Shuang, spokesman for the Ministry of Foreign Affairs, the People's Republic of China.

“China has been fully and strictly implementing the Security Council resolutions and discharging its international obligations.

“Some time ago, the relevant departments of the Chinese government issued a notice which follows the Security Council resolutions in explicitly prohibiting smuggling by ship-to-ship transfer.

“If any individual or company under China's jurisdiction is found violating the Security Council resolutions, China will act upon solid evidence and seriously handle that in accordance with Chinese laws and regulations.”