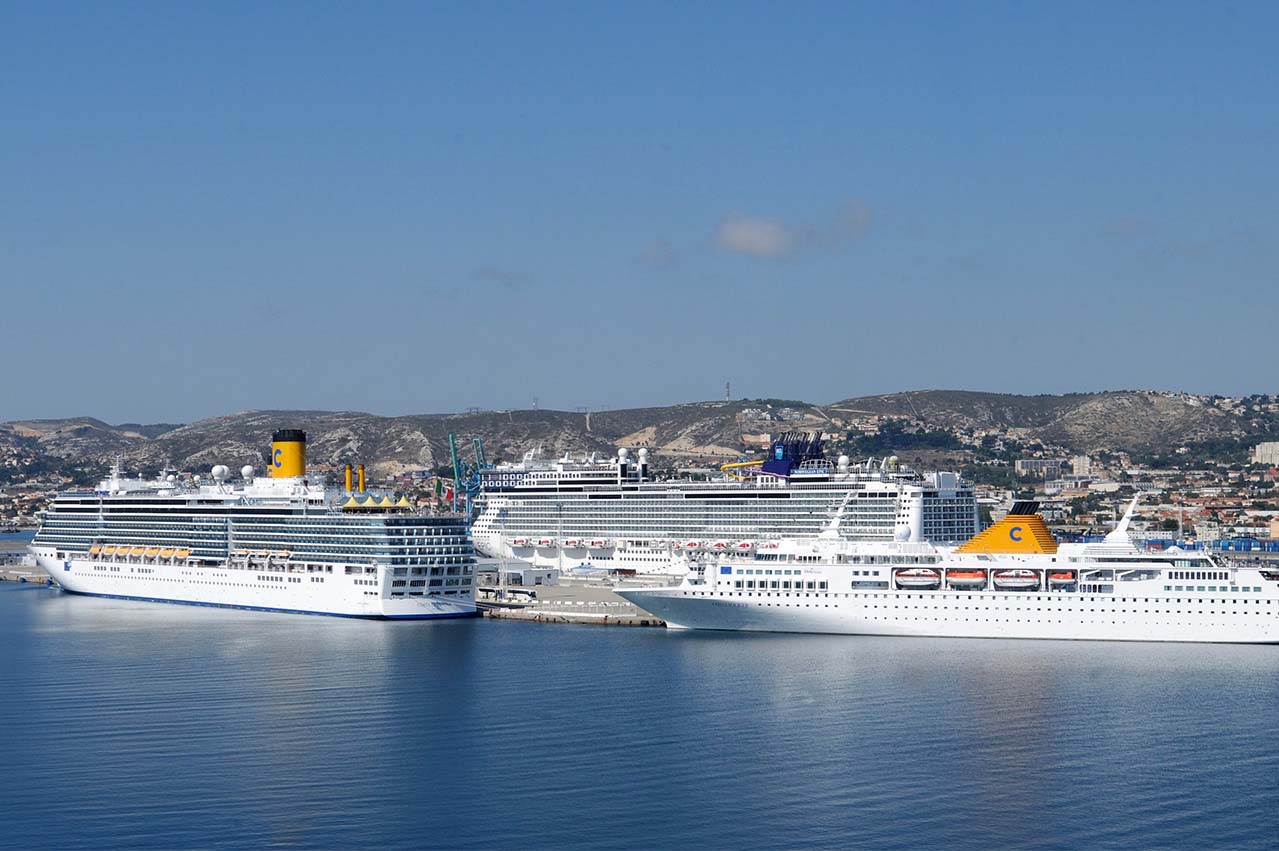 The prosecution of a trial involving the Azura, a cruise ship operated by P&O Cruises, is reportedly seeking for a EUR 100,000 fine due to an alleged deliberate attempt to violate European air pollution limits.

The company “…wanted to save money at the expense of everyone's lungs, in the context of major air pollution, caused partly by cruise ships,” prosecutor Franck Lagier told the court in Marseille, as quoted by AFP.

Fuel oil samples obtained from a stopover at Marseilles port on 29 March found the vessel to be consuming heavy fuel oil containing 1.68% of sulphur content while in port, over the sulphur limit.

According to the prosecutor, the cruise ship’s Captain Evans Hoyt used the bunker fuel while knowing the sulphur content of it was illegal.

Defense lawyers for Carnival, the parent company of P&O Cruises, said the Azura was not subjected to the fuel rule as it was only reserved for passenger ships using a regular route within the region.

Related: P&O Cruises Captain to be charged for sulphur violation

TECO 2030 will give UiT researchers and students the opportunity to use fuel cell element testing facilities at the TECO 2030 Innovation Center.

Firm will now begin a pilot development to focus on verification and optimization of the technologies test for maritime applications, it says.