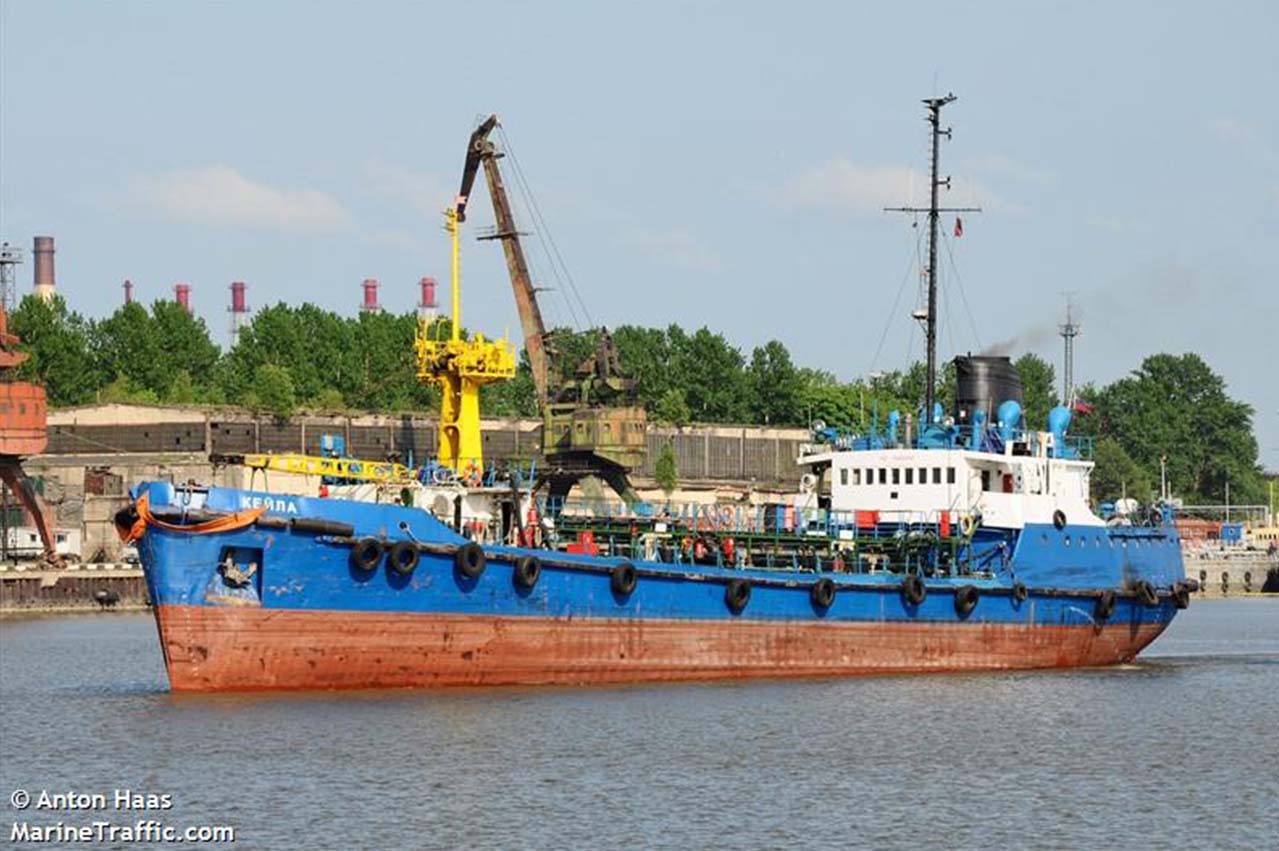 Bunkering operations between the bunker tanker Keila (IMO 8845250) and reefer Baltic Pearl (IMO 9008732) at the big port of St. Petersburg was interrupted by a boiler explosion from the fuel delivery vessel on Tuesday (9 October) 0730 Moscow time.

“During fuelling under the flag of the Bahamas Baltic Pearl, a boiler exploded and a fake pipe ignited on the Keila tank,” said the Russian news agency TASS quoting a report from Rosmorrechflot, the Federal Agency for Maritime and River Transport at Russia.

The explosion caused a fire onboard the bunker tanker, which was extinguished by crew; no injuries or fuel spill occurred from the incident.

The Keila was towed away after the event and Rosmorrechflot inspectors have started an investigation of the incident.

Guide outlines the procedures required for the trial and permanent use of biofuels, and the cautions and measures to be taken in their handling.

'Our thoughts and prayers are with the seafarers still missing from the oil tanker Sanchi,' says IMO.

Speakers highlighted the key role LNG has to play in supporting IMO’s decarbonisation targets, and agreed taking a wait-and-see approach is not a strategy.