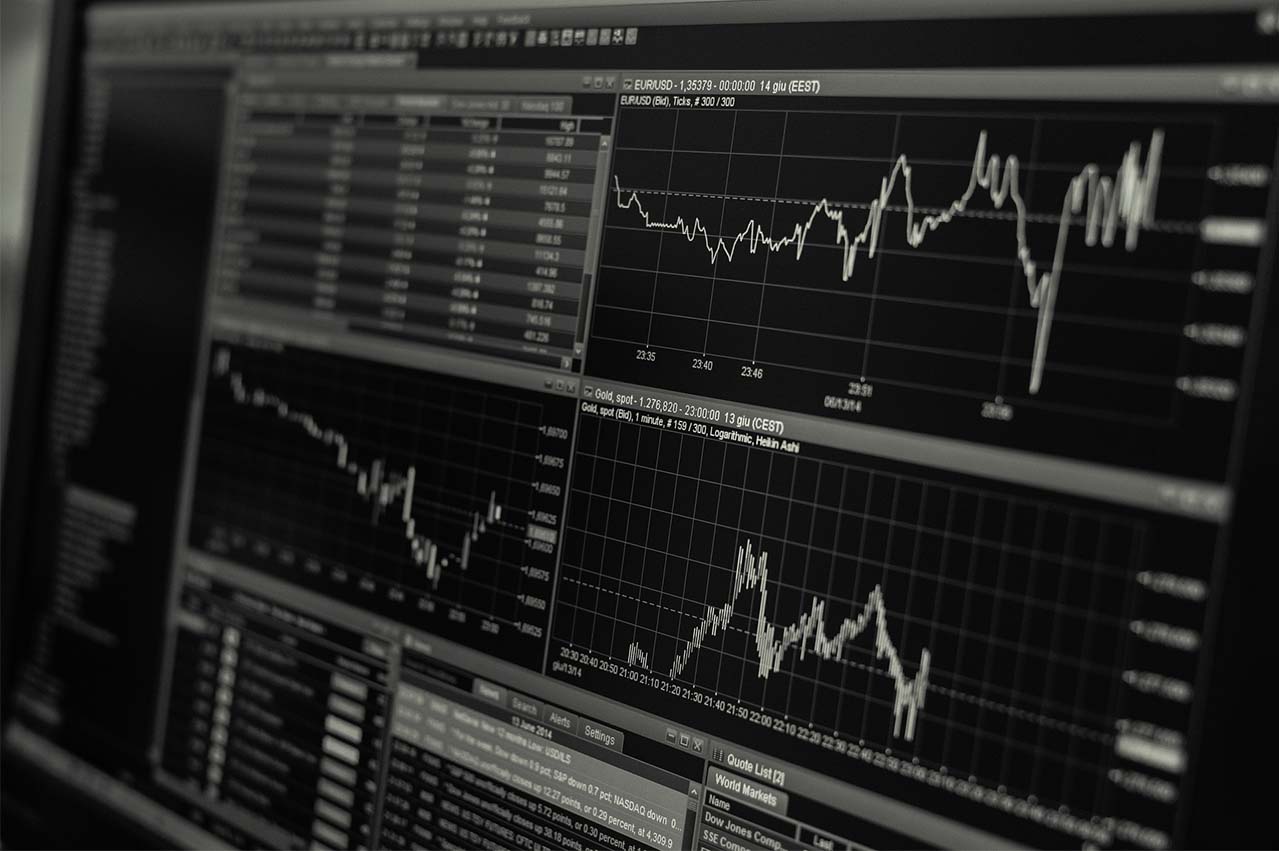 Shanghai-based Chinese shipping company COSCO SHIPPING Energy Transportation has issued a profit warning based on the preliminary assessment by the board of the unaudited consolidated management accounts.

The loss in net profit of the Group was mainly attributable to the following factors:

During the first half of 2018, the further decline in crude oil inventory, and the unfavourable impact arising from the geographical events, for instance, the slowing down of the growth rate of crude oil import of importers such as the PRC and the decrease in crude oil export in Venezuela, had phasing effect on the increase in demand in the international crude oil shipping market.

From the supply perspective, even though the demolition of aged vessels soared to a record high in the first half of the year, the freight rates continued to fluctuate at low level as it took time to digest the substantial additional capacity at the early stage.

The freight rate of the very large crude carrier (“VLCC”) Middle EastChina (TD3C) shipping route was only WS 43.22, representing a decrease of 18.5% over the last corresponding period on the same basis.

Meanwhile, the international fuel oil price increased by approximately 28% year-on-year, the daily revenues of main types of vessels in the international crude oil shipping market in the first half of the year fell to a historical low for the nearly two decades, and the average daily revenue of the VLCC was only USD5,468 per day, representing a decrease of approximately 78% year-on-year.

The daily revenue of other types of major crude oil shipping vessels decreased by approximately 60% year-on-year.

CSL’s biofuel tests on main and auxiliary engines accumulating nearly 30,000 running hours were conducted on eight ships over a period of six months.