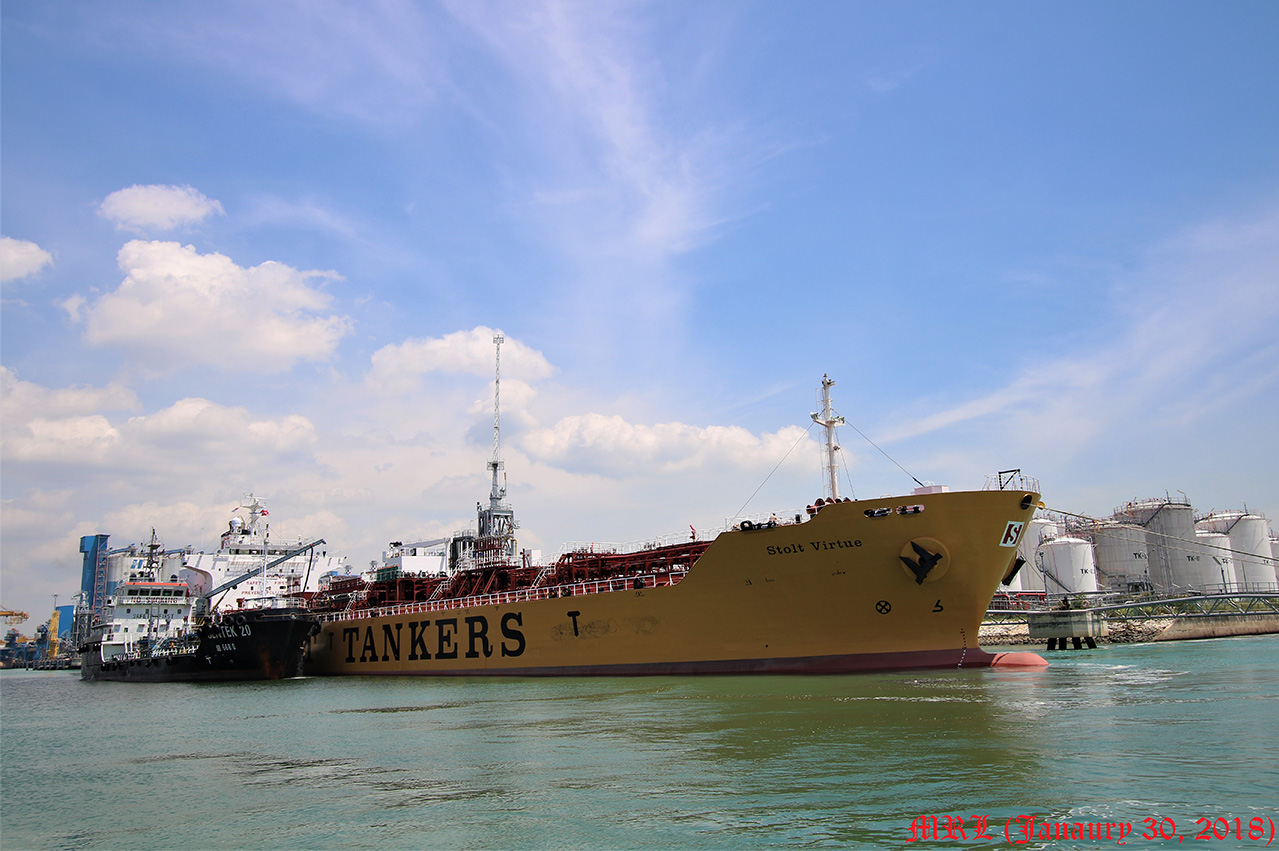 Developments by Singapore terminals to introduce concurrent bunkering operations for berthed vessels loading/discharging cargoes might spark a trend for more of such activities in the future, believe Singapore marine fuel suppliers.

To date, Sentek Marine & Trading and Sinanju Tankers are the only two bunker suppliers who have conducted concurrent bunkering operations at Singapore-based terminals.

“From a shipowners point of view, concurrent bunkering saves them time and this is beneficial to them,” a source at Sentek Marine & Trading told Manifold Times.

Concurrent bunkering operations at Singapore will require bunker suppliers who are able to adapt to new operating conditions.

“The activity requires a lot more coordination with the shipping agent and terminal operator,” he explains.

“Concurrent bunkering at berth is subject to terminal instructions, and there are several logistical issues to overcome before a bunker tanker is able to approach the berth.

“A longer berth time [for the berthed vessel working at the terminal] is a must when doing concurrent bunkering as it can take up to two hours before the bunker barge is able to position itself alongside the vessel.”

“To prepare for Sinanju’s first concurrent bunkering operations, we had several meetings with their team to understand their concerns, requirements and safety procedures.”

According to Chong, Sinanju carried out site visits, risk assessments and established communications and emergency response procedures before being approved by Vopak.

Additionally, the bunker supplier took it upon themselves to assign their most experienced crew to carry out the pioneering operation and provided them with training focusing on safety and handling emergencies.

“In light of the scarce anchorage space and focus in increasing efficiency for vessels calling in Singapore for cargo operations and bunkering, we would expect to see more concurrent bunkering operations at oil terminals, provided the terminals are in agreement,” concludes Chong.

Alexei Medvedev (pictured) and Mikhail Antonov explain how regulation will affect the company in an interview.

‘Not Always Afloat But Safely Aground’ bunker tanker able to call at tidal restricted niche ports.