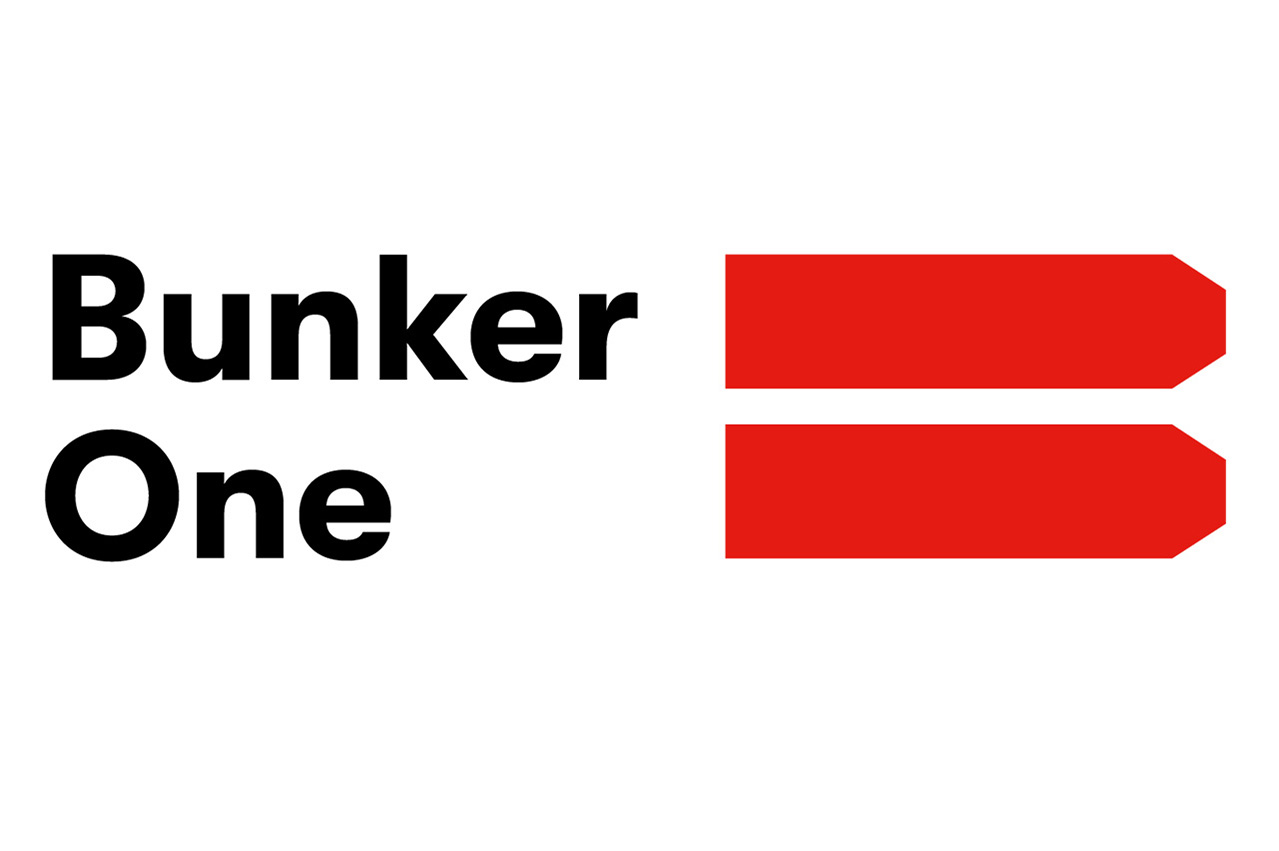 Bunker One, a subsidiary of Bunker Holding Group (BHG), has expanded operations to Israel through Ashdod-based Bunker Point Supply (BPS).

“The international maritime community has for years sought competitive bunkering solutions in the East Mediterranean, and therefore Bunker Point Supply is pleased to announce the opening of the new physical bunkering operation based in Ashdod, Israel,” says Bunker One.

“Bunker Point Supply is committed to introducing a new driving spirit of world class bunkering solutions to the East Mediterranean.

“The Bunker Point Supply team holds vast experience in the field of bunkering by being vertically integrated in sourcing, logistics and physical supply coupled with and strengthened by an unsurpassed network of trading offices around the world.”

Bunker One’s Israeli operations office is located in Binyamina; it is supported by a range of services including agency, lubricant supply, lab analysis and inspection services.

BPS is managed by Tal Dori, who is the former Managing Director of UNEX Petroleum.

Both signed a Letter of Intent covering Debo’s plans to develop a bio-methanol project for Maersk in China with a capacity of 200,000 tonnes per year.

Maritime IAP noted need to balance between viable bunker fuel solutions in near term, while retaining flexibility to respond to technological advances.

Representing all ports of China, Hong Kong and Zhoushan rank among top five ship refuelling ports in the world with Zhoushan rising from sixth place in 2020.

To achieve zero carbon ships by 2030 ammonia and hydrogen may not be the best route, not least when considering the supply infrastructure conundrum, said Edmund Hughes.