The following article published by Manifold Times on 6 July was sourced from China’s domestic market through a local correspondent. An online translation service was used in the production of the current editorial piece:

A full tank could be loaded on a ship at a departure port and the empty LNG tank can be replaced when returning to the port for the next voyage. The empty tank will be transported by truck to be refuelled.

More than 10 newbuilds are expected to adopt this new refillable tank, according to the report.

The successful launch and demonstration of the tank will act as a model project that could help solve environmental pollution in inland rivers and lakes such as the Yangtze River and the Beijing Shipping River.

The tank is equipped with advanced 5G data transmission equipment, which can transmit data on the liquid level, pressure, temperature and maintenance time of the LNG in the tank to a monitoring platform in real time, making it convenient for onboard personnel to be updated on the state of the tank.

The tank has been approved by classification societies, boiler inspection institutes and other units, as well as a series of licensing documents such as a licence issued by the Special Inspection Institute. 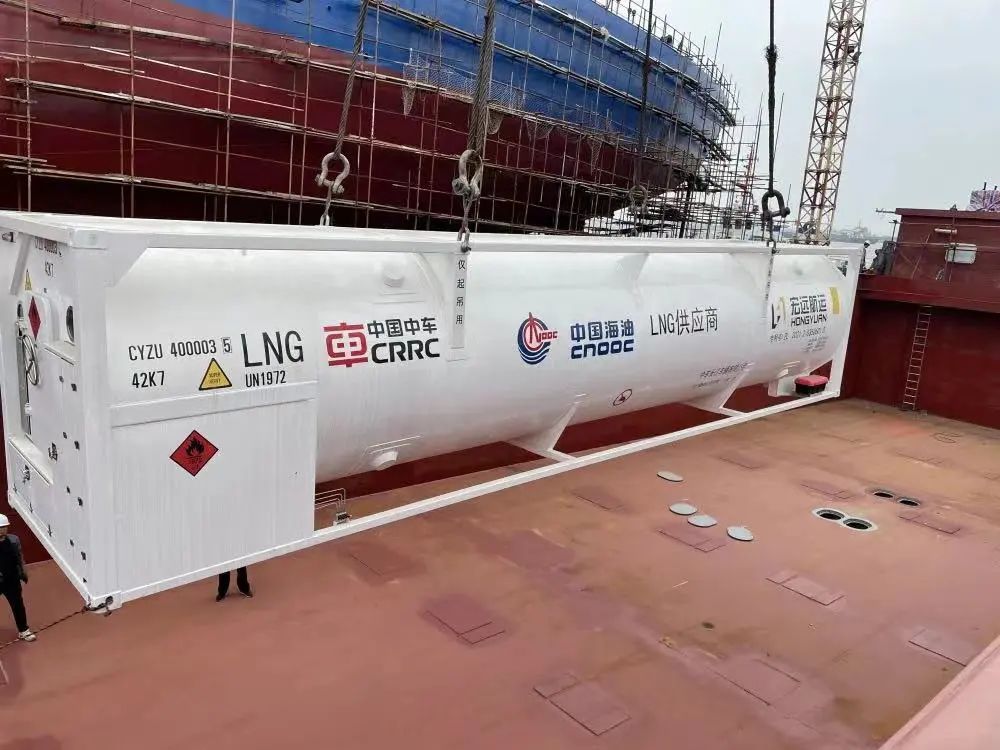 Nereus Platform will help purchasers and vendors of bunker fuel transact through all stages of bunkering processes while helping them reduce operating costs and save time, amongst others.

India teams up with Russian yard for modern domestic vessels

Collaboration will bring in much needed market innovation and newer technologies to Indian vessels, says minister.