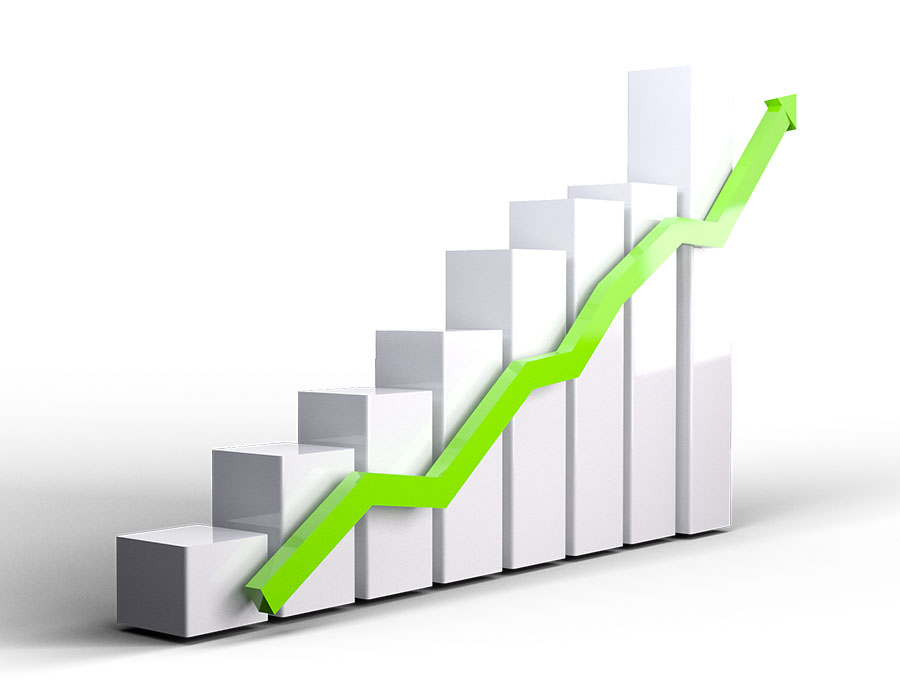 The following article first published by Manifold Times on 28 December was sourced from China’s domestic market through a local correspondent. An online translation service was used in the production of the current editorial piece:

The analysis believes an extremely low arrival of imported resources in October resulted in the domestic bonded fuel oil inventory falling to a low. This is coupled with the current maintenance of some refineries in East China, resulting in slightly insufficient supply from local domestic resources.

As the end of the year is approaching, terminal demand for bonded fuel oil is relatively strong. This caused an increase in the purchase of imported resources, even though the lack of price advantages.

In addition, the fuel oil futures market added about 100,000 tons of imported futures warehouse receipts at the end of November, so the arrival of imported resources further increased.

Two thirds of respondents thought marine fuel prices would rise in the next 12 months, but only half said they currently have strategies in place to mitigate risk.