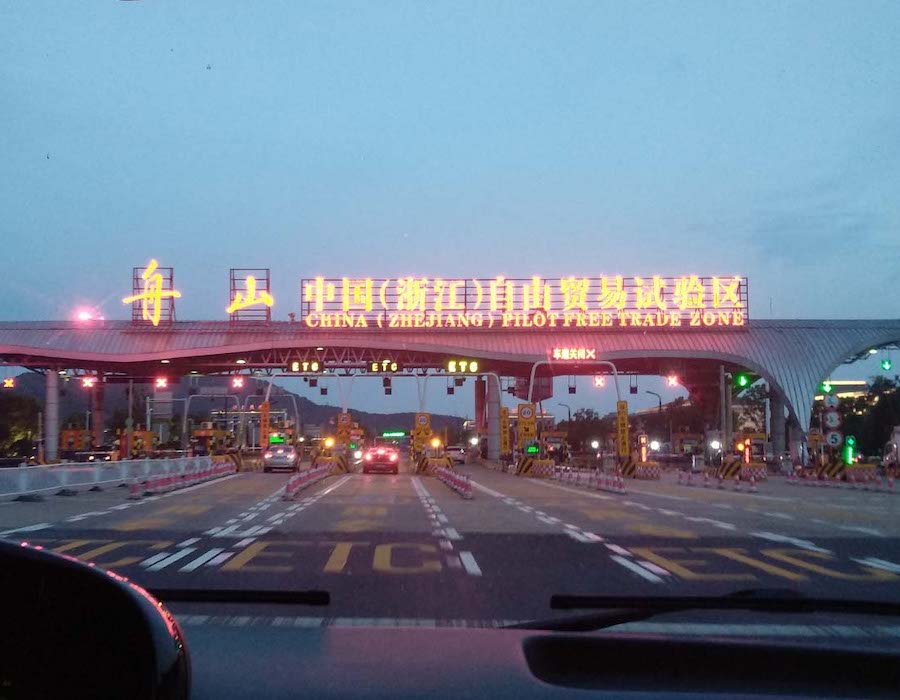 Singapore has long been Asia’s largest bunker fuel supplier, but this situation may change due to the emergence of China, according to a recent report by an independent Singapore publication.

The report also noted China, the world’s second largest economy, now having the ability to attract more ships to refuel after building a large number of oil refining facilities and ports.

In late July, Bloomberg reported China’s marine fuel sales almost doubling in the past five years. However, Singapore is still the first within the global bunkering sector with annual sales exceeding USD 30 billion.

“Singapore has an advantage over other Asian ports in all indicators, and other ports have been trying to catch up. For example, Zhoushan, China will definitely do it; and get a piece of it,” said Drewry Maritime Advisory Director, Jayendu Krishna, as quoted by Bloomberg.

According to the report, Zhoushan is an important supply centre for China’s marine fuel industry.

To date, the Chinese government has spent USD 80 million to increase local anchorage capacity while expanding its shipping channels.

Recently, another 10 marine fuel companies have obtained licenses to operate in Zhoushan.

The price of local bonded bunker fuel is slightly lower than that of Singapore, and the location is geographically closer to major shipping countries such as Japan and South Korea, thus enhancing the port’s market competitiveness within the Northeast Asia region.

She predicts China’s marine fuel sales will increase to 20 million tons in 2021, thus further narrowing the gap with Singapore. In addition to Zhoushan, Shenzhen has also begun to make efforts in the bonded fuel oil sector.

However, Bloomberg also pointed out Singapore to be a better location for bunkering – geographically speaking. The country is located in the middle of busy trade routes connecting Europe, the Middle East and the Gulf Coast of the United States that have been formed over the centuries, and plans to build the world’s largest automated pier.

In addition, Singapore has a huge refining and storage network that can ensure a steady flow of bunker fuel to ships. Hence, industry observers generally believe the republic’s leading position will remain for a long time.

Jasbir Singh s/o Paramjit Singh, who was working for Intertek as a surveyor from 2013 to 2015, was also ordered to pay a USD 20,514 penalty for his offences - equivalent to bribes he received.

Tanker rates impacted by heavier than normal refinery maintenance in 1H 2019 as refiners prepare for IMO 2020.