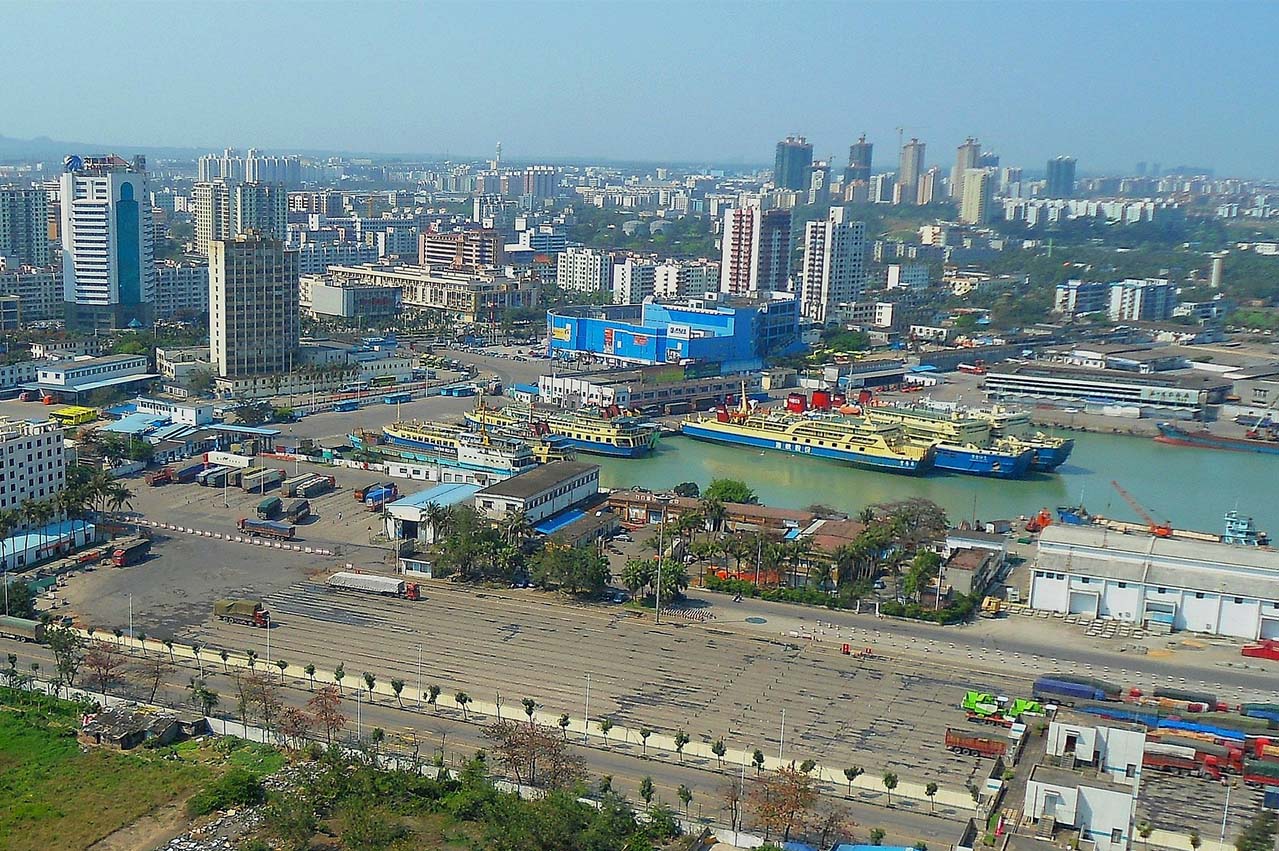 The China Classification Society (CCS) Wednesday shared a maritime update with Manifold Times summing up developments within the domestic Chinese shipping industry for October; it contained some events which might be noteworthy to readers.

Interestingly, the update covered an announcement by the People’s Government of Shandong Province in East China suggesting the introduction of compulsory cold ironing operations at its ports from 10 March 2019.

“The People’s Government of Shandong Province announced at the press conference held by its News Office that it has, based on the actual situation of its waters, revised the integrated emission standard of water pollutants and partly raised the requirements of emission control,” said the CCS note.

The CCS update, meanwhile, points out recent naming ceremonies for the 1,400 TEU dual-fuelled feeder containerships 3# and 4# built for Finnish company Containerships and German company Nordic Hamburg being carried out at the Huangpu Wenchong shipyard.

Both ships are “the first type of liquefied natural gas (LNG) dual-fuelled containership in China”; they are equipped with main engines developed by China State Shipbuilding Corporation (CSSC) which can use either LNG or heavy fuel oil as a marine fuel.

While the London Headquarters has reopened, the majority of the staff are working remotely; all external visits have been postponed and social visits discouraged.