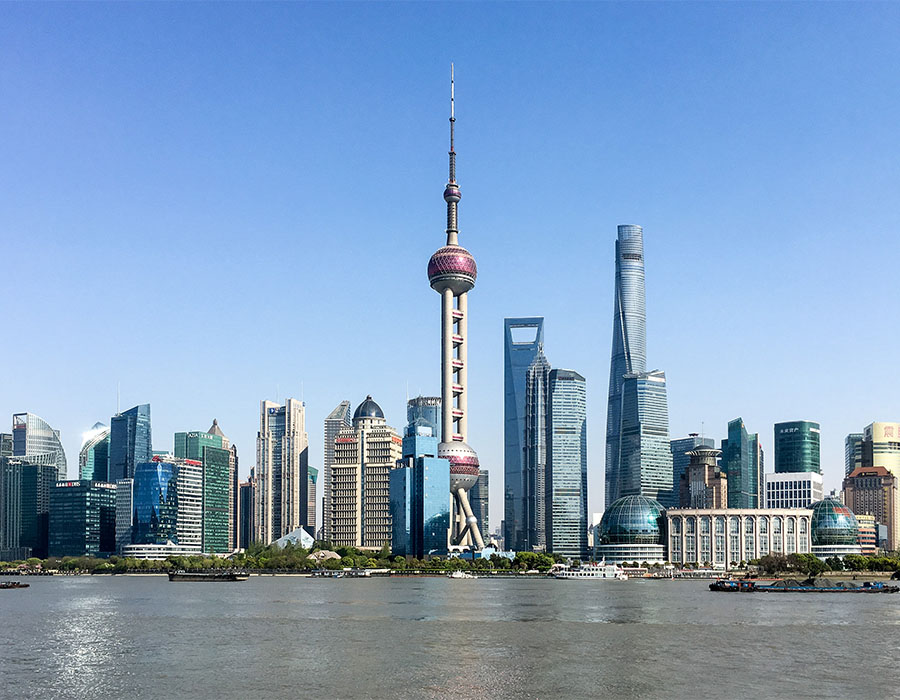 The following article published by Manifold Times on 13 January was sourced from China’s domestic market through a local correspondent. An online translation service was used in the production of the current editorial piece:

In 2021, the container throughput of Shanghai Port exceeded 47 million TEUs allowing the facility to maintain its position as the number one container port in the world for 12 consecutive years.

However, but there is still much room for improvement with service related activities to international ships. It is noted Shanghai port’s bunker sales in 2019 stood at more than 2 million mt.

As such, Hongkou Customs, the main bonded bunkering unit under Shanghai Customs, has responded to the needs of the industry by introducing a ship-supply fuel oil warehouse to support the bonded bunkering sector.

The implementation of the export tax rebate for fuel oil injection for ships on international voyages” policy has increased the availability of bonded bunker fuel to ships, according to Shi Gang, Head of the Bonded and Exemption Supervision Section at Hongkou Customs.

For Chinese refineries, the development also enriches the structure of finished products, increases sales channels and revenue, and is conducive to improving the market competitiveness of China’s bonded fuel oil market.

Firm managed by staff all formerly of Arkas Bunker has secured a physical supply licence on 27 June, it says.

System to undertake a four-month testing program for validation purposes with the aim of verifying the final design for a hydrogen-powered RoPax ferry.