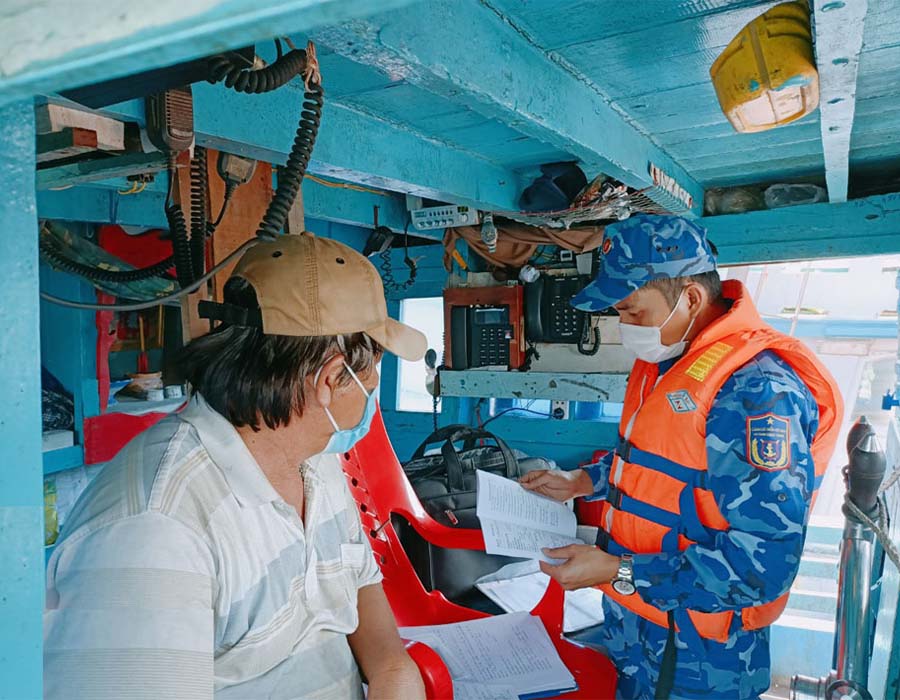 The Vietnam Coast Guard on Thursday (13 January) arrested fishing boat with the number TG 92267 TS at the sea about 50 nautical miles west of Hon Khoai during a patrol.

A patrol boat belonging to the Task Group of the Coast Guard Region 4 Command discovered a fishing boat displaying several suspicious signs and ordered the fishing vessel to stop for administrative inspections.

An initial investigation found the ship to be transporting about 50,000 litres of diesel oil with no documents proving its legal origin.

As such, the authorities made a record of administrative violations, sealed the infringing goods, and escorted the vessel to port of Squadron 401 in Phu Quoc city, Kien Giang province for further investigations and handling in accordance with the law. 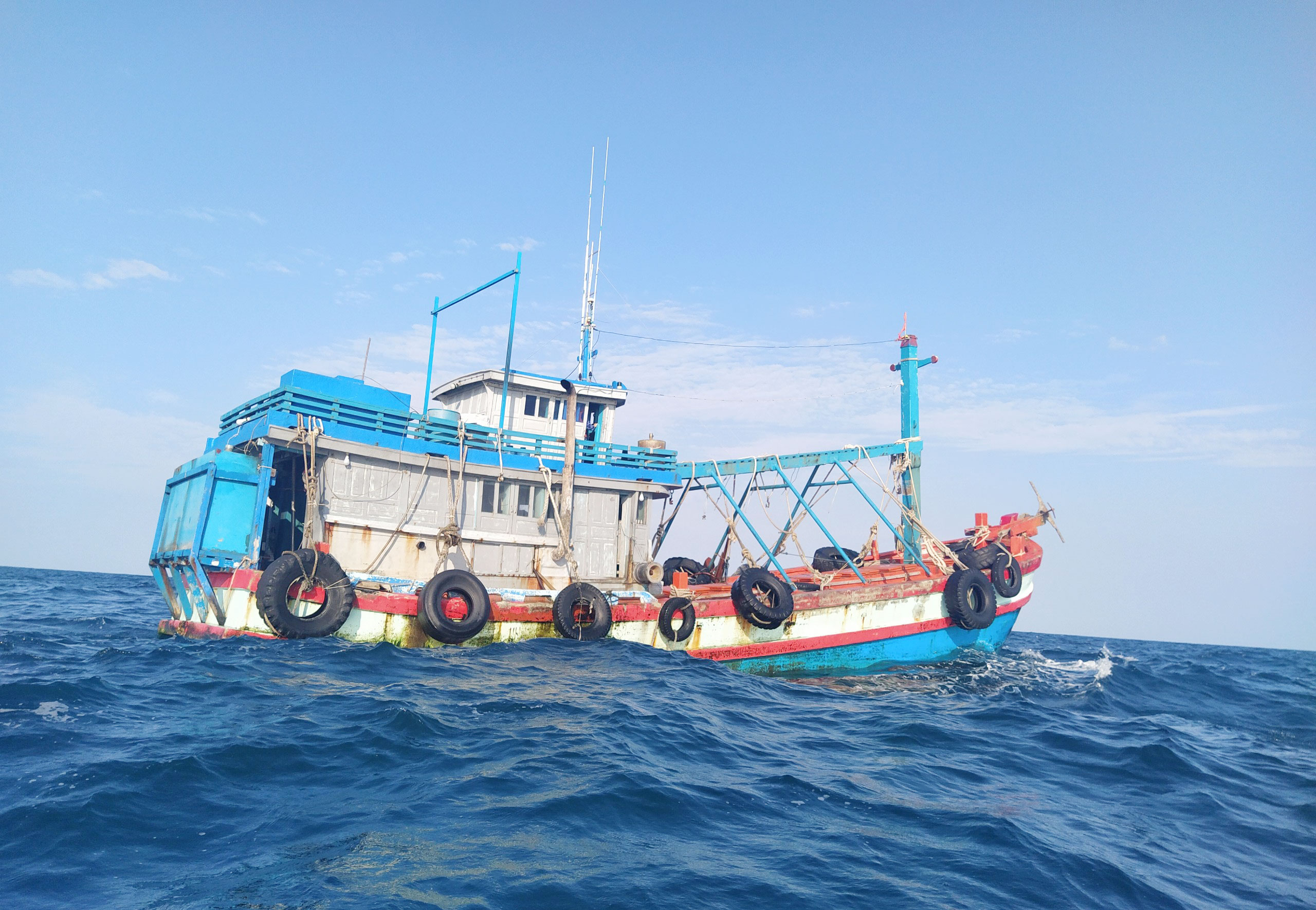 ‘We are most excited about the evolution of the market towards January 2020,” says CEO.

PDS employee engaged in unauthorised derivatives transactions and disguised them to look like hedge transactions since January this year, said Mitsubishi Corporation.