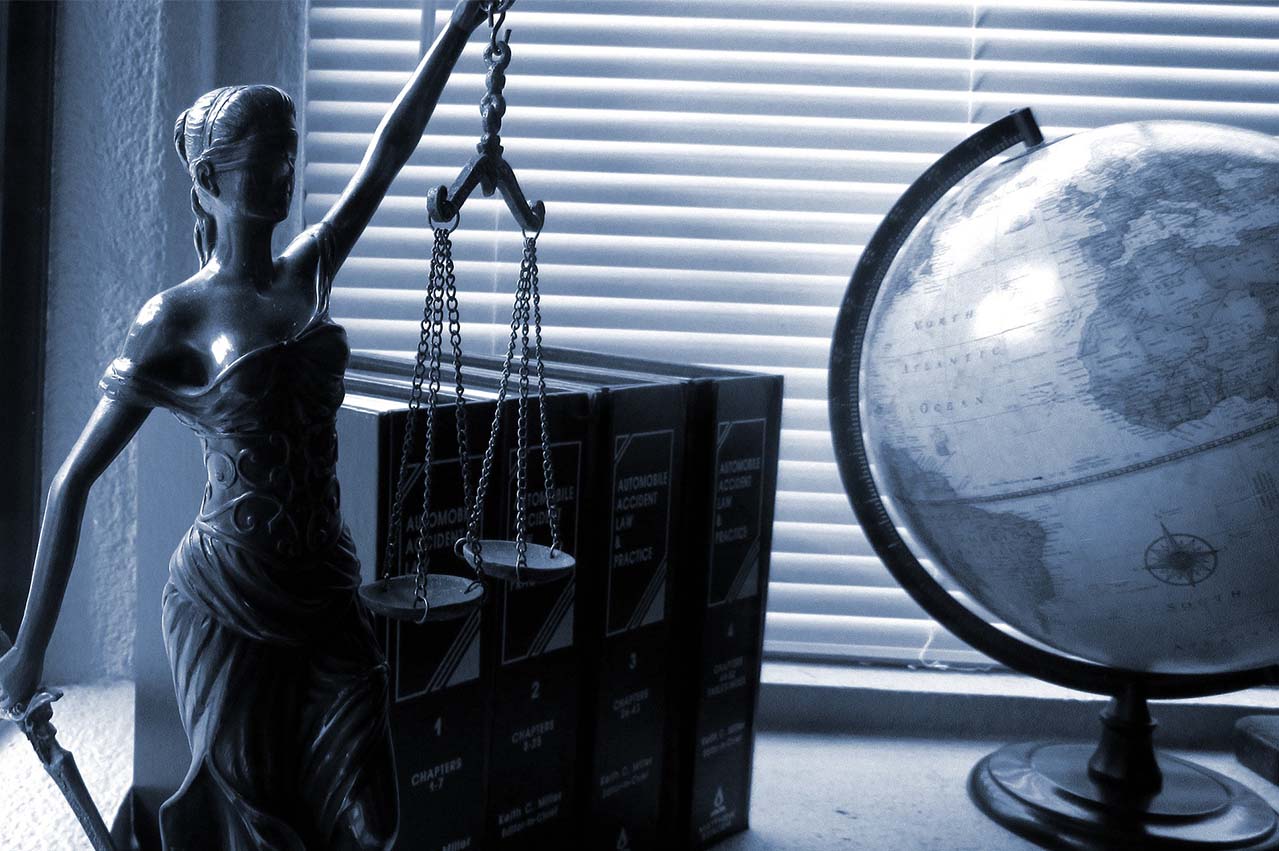 ASM on 4 September 2015, in a legal suit initiated by Chimbusco PN, was summoned to the court over a failed payment in a sale contract relating to the supply of marine fuel oil to one of its vessels.

It claimed Chimbusco PN allegedly supplied contaminated bunker fuel to its vessel, resulting in the vessel being deferred from commencement of chartering services for a few months.

However, the court on 11 January 2019 “ruled against ASM on the basis that ASM’s defence and counterclaim was excluded according to the interpretation of the Contract and the factual finding that the bunkers were not contaminated”, according to HLC.

Further ASM has to pay the cost of Chimbusco PN on a party-to-party basis.

“ASM is currently seeking legal advice and exploring all of its options in respect of the above-mentioned Order of the Court,” concluded a statement from Hoe Leong Corporation.

Firm was formed in February 2011 to purchase VLCC ‘Tenyo’ from NYK, which was subsequently chartered to Thai Oil under a 10-year long-term.

Resolutions for Dong Nan Tankers (registration no. 198400896H) have been made on Monday (18 October), according to the Government Gazette.

MT Lee Bo was robbed by 14 pirates about 25 nautical miles while sailing from Singapore on Friday.