Vessels detained at Le Havre in December over sulphur in fuel 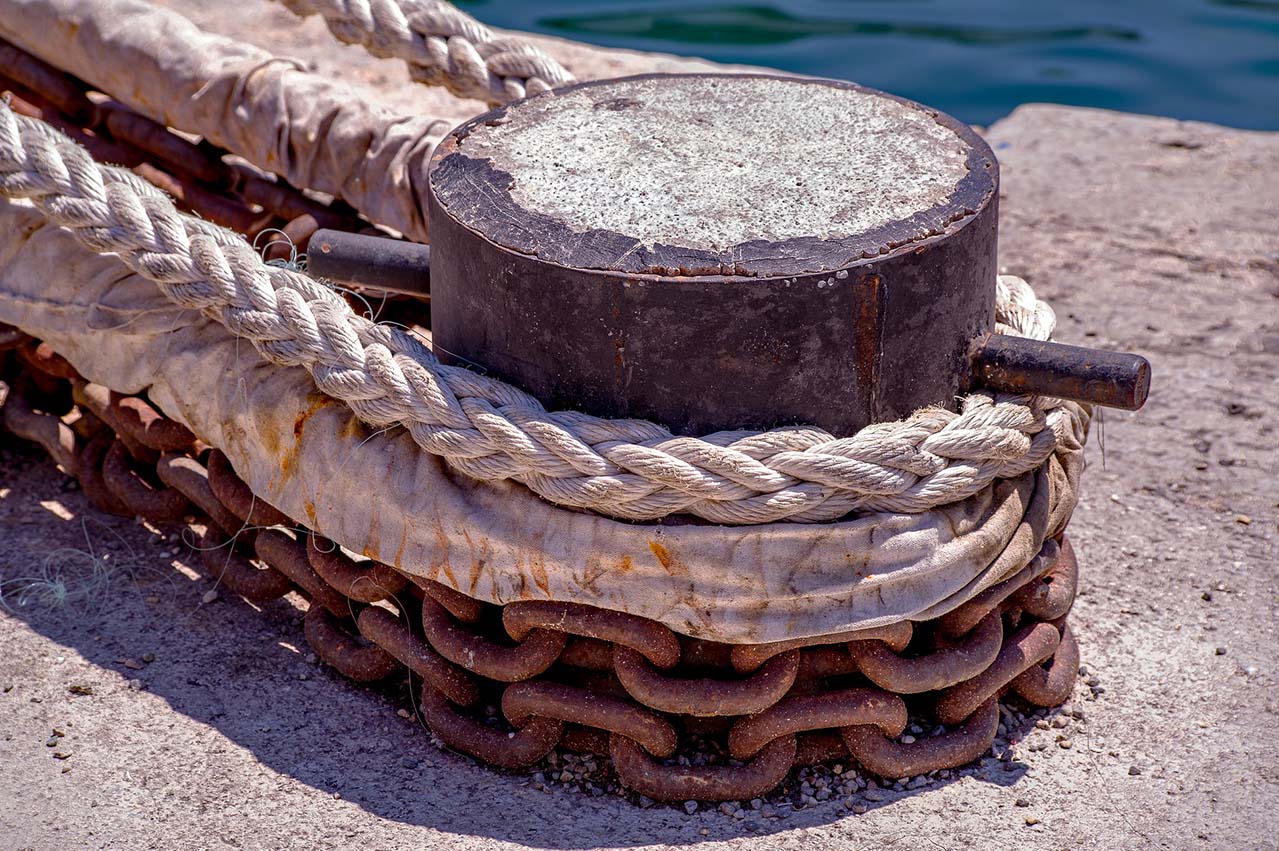 The Paris MOU, a port state control organisation consisting of 27 participating maritime administrations covering the waters of the European Coastal States and the North Atlantic basin, detained two vessels in December 2018 due to the sulphur content in marine fuel.

Antigua and Barbuda-flagged chemical tanker Falstria Swan (IMO 9367217) of Uni-Tankers was detained for five days at Le Havre (GPM) and released on 27 December, 2018 over sulphur content of fuel used.

Vessel arrested on Wednesday afternoon at Western Petroleum Anchorage, according to Singapore court.

Creditors to send it in their names and addresses, with particulars of their debts and claims, to the Liquidator on or before 19 July 2021, according to notice.

The country recorded a 2,000% increase in bonded MGO sales but finds most product routed back to domestic market, says government official.