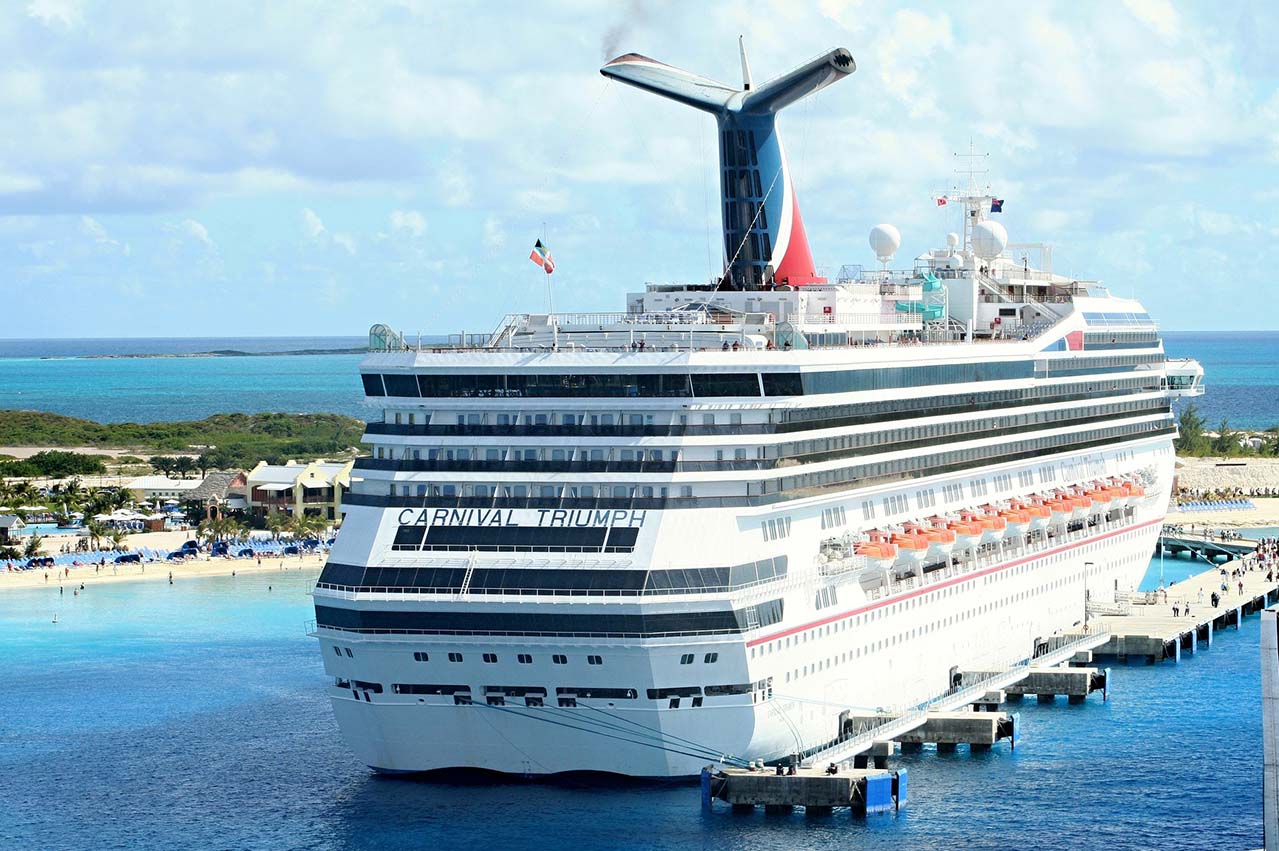 The following article is written by the European Federation for Transport and Environment:

A company that runs cruises through Arctic waters is coming under increased pressure to stop using a cheap-but-dirty fuel that is destroying the environment its passengers pay to see. Carnival Corporation’s customers and the general public are being asked to sign a petition at cleanupcarnival.com, setup by an international coalition of environmental groups.

Warming temperatures resulting from climate change have speeded up the melting of the polar ice caps, which has opened up Arctic sea routes to ships for more of the summer months. Carnival Corporation is the world’s leading cruise ship company operating in Arctic waters and many of its ships have begun their summer cruises. But the heavy fuel oil (HFO) that they burn emits large quantities of polluting and climate-changing substances, which means Carnival is effectively destroying the fragile Arctic and sub-Arctic waters that its customers pay to visit.

When burned, HFO releases greenhouse gases and other dangerous pollutants like sulphur dioxide and soot. In the Arctic and sub-Arctic, this soot settles on sea ice, rapidly accelerating its melting. The sea ice loss is devastating for Arctic wildlife and is heavily affecting Arctic communities. In addition, the damage done by HFO in cold and remote Arctic waters is virtually impossible to clean up, and the risk of an oil spill in iceberg-filled waters is considerable and poses a major threat to Arctic wildlife and coastal communities. A recent HFO spill in Rotterdam harbour is costing in excess of €90 million and is requiring a complete replacement of the sea walls through the harbour. This puts into the perspective the costs of clean up in an easy-to-access, busy harbour.

T&E’s aviation and shipping officer Lucy Gilliam said: ‘Carnival has talked a lot about its “climate values”, but such talk is meaningless when it continues to burn the world’s dirtiest fossil fuel. Carnival is destroying the delicate environment its customers are paying to see. Instead, the company should commit to using cleaner fuel now.’

The petition calls on Carnival to switch all its ships to low-sulphur diesel and to end the use and carriage of all HFO blends through the Arctic (including Canada and Alaska). It also calls for the installation of diesel particulate filters on all ships to reduce soot emissions and to take the lead in developing clean shipping technologies that will remove the dependence of cruise ships on fossil fuels.

The petition is open until 27 September 2018, and will then be delivered to Carnival Corporation’s CEO Arnold Donald at the company’s headquarters. It currently has around 70,000 signatures.