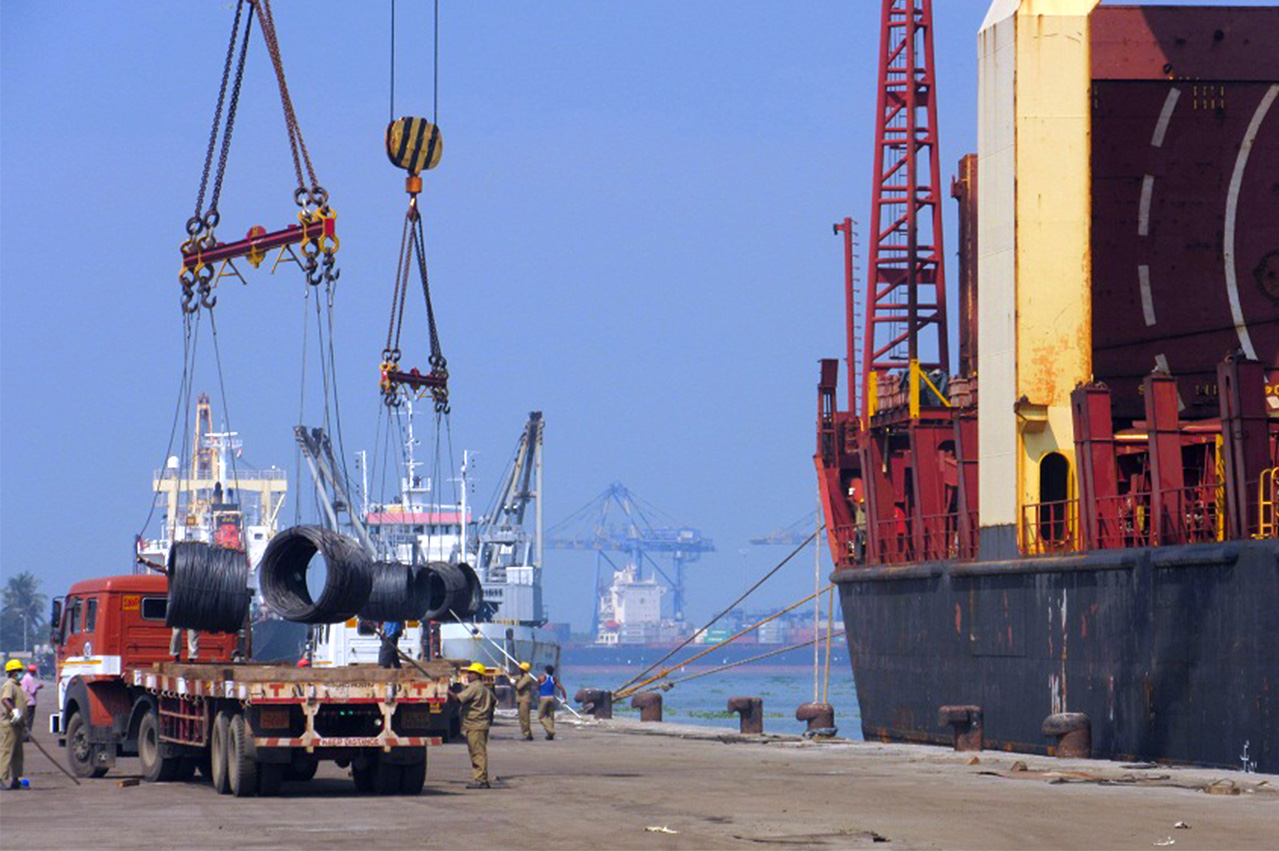 Bunkering activity has decreased at Kochi port in India due to a variety of reasons, according to The Times of India.

The implementation of government service tax (GST) of 18% in July 2017 and a vessel collision involving Panama-registered bulk carrier Amber L with a fishing boat in June 2017 saw bunker calls at the port decrease from 20-25 ships to as low as five a month in September 2017, it says.

A GST reduction to 5% in October 2017, however, saw bunker calls at Kochi increase to 15 ships a month.

“Before GST implementation, bunkering activity was flourishing. However, realising the cheaper availability of fuel in ports like Colombo, many ships moved away,” explains a local shipping agent.

“In June, following the Amber L collision incident, the coastline got a bad reputation courtesy the legal tangle.

“Hence, ships skipped the coast completely avoiding the ports in Kerala. After GST was reduced, ships started coming in due to active canvassing.”

Vessels will be heading to Australia, before finally sailing to Antarctica where they are expected to stay for a period of about four months.