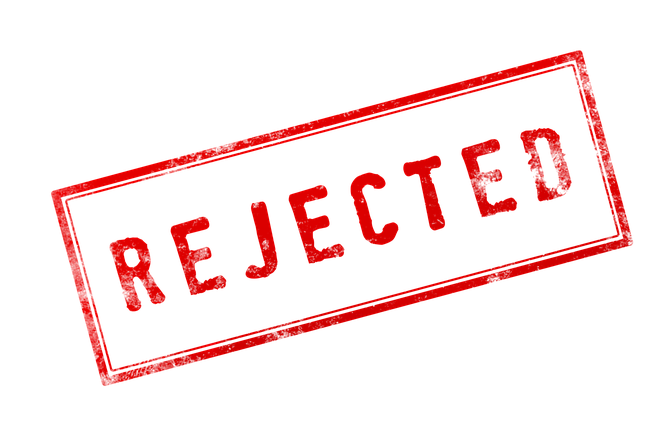 ‘Transocean will no longer be allowed to operate as bunker supplier and bunker craft operator in the Port of Singapore,’ it notes in a statement.

According to MPA, checks on Transocean in March and April found were several falsifications of records and discrepancies in the stock movement logbooks on board the bunker tankers operated by Transocean.

These findings, in turn, meant a breached the terms and conditions of Transocean’s bunker supplier and bunker craft operator licences.

‘MPA reminds all licensed bunker suppliers and bunker craft operators to adhere strictly to the terms and conditions of their bunker licences,’ it warns.

‘MPA will take firm action against any licensee who has acted in contravention of its licence(s), including the suspension or revocation of licence(s).’

Project marks a strategic step in shaping the future of the Hafnia transport portfolio, utilising purpose-build vessels against long standing contracts in the zero-carbon space.