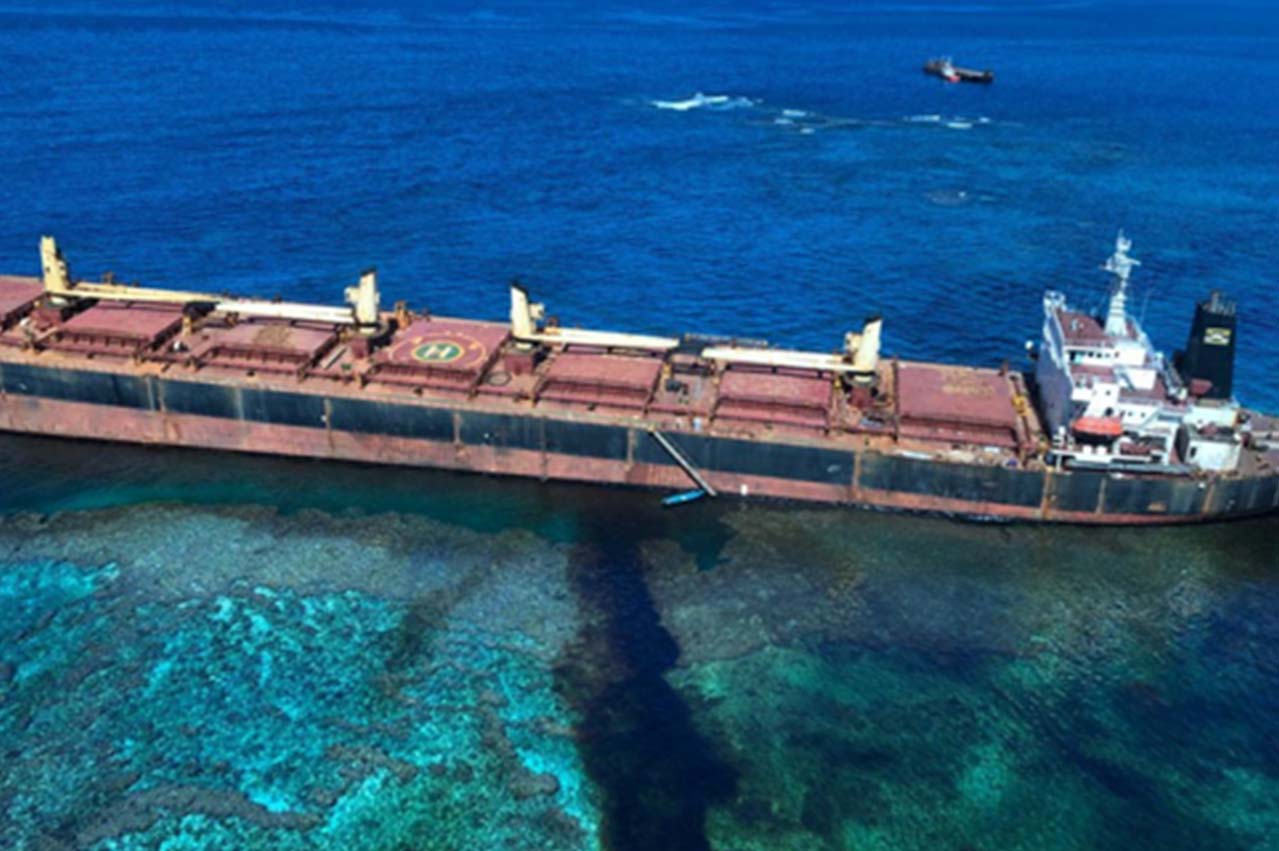 She confirms more than 600 mt of heavy fuel oil remaining on the stricken vessel.

“Given escalating ecological damage, and a lack of action by commercial entities involved, the Solomon Islands Government has requested Australia’s assistance,” she notes.

“In response, we are mobilising an offshore pollution mitigation operation, including equipment, vessels and specialised personnel, under the leadership of AMSA and working alongside the Solomon Islands government’s own efforts.

“Australia continues to stand behind the Solomon Islands Government’s efforts to ensure that commercial parties responsible for this incident take action and are held responsible.

“Australians and our neighbours across the Pacific know the economic and environmental importance of our oceans. We expect companies operating in our region to meet international standards and take seriously their environmental obligations.”

Australian experts from the Australian Maritime Safety Authority (AMSA) deployed in the week ended 1 March to assist the Solomon Islands Government to confirm ongoing oil leakage from the vessel.

The Australian government believes there is a “high risk remaining heavy fuel oil on the vessel (currently estimated at over 600 tonnes) will be released into the surrounding area.”

Suggests sector to be subject of ‘continuous and close scrutiny’ in order to safeguard the environment.

IMO meeting considered impact assessment methodology ahead of sending the ‘Scope of Work’.

Smit Borneo from Singapore and MCS Elly II from Bangladesh arrive on scene for operations.