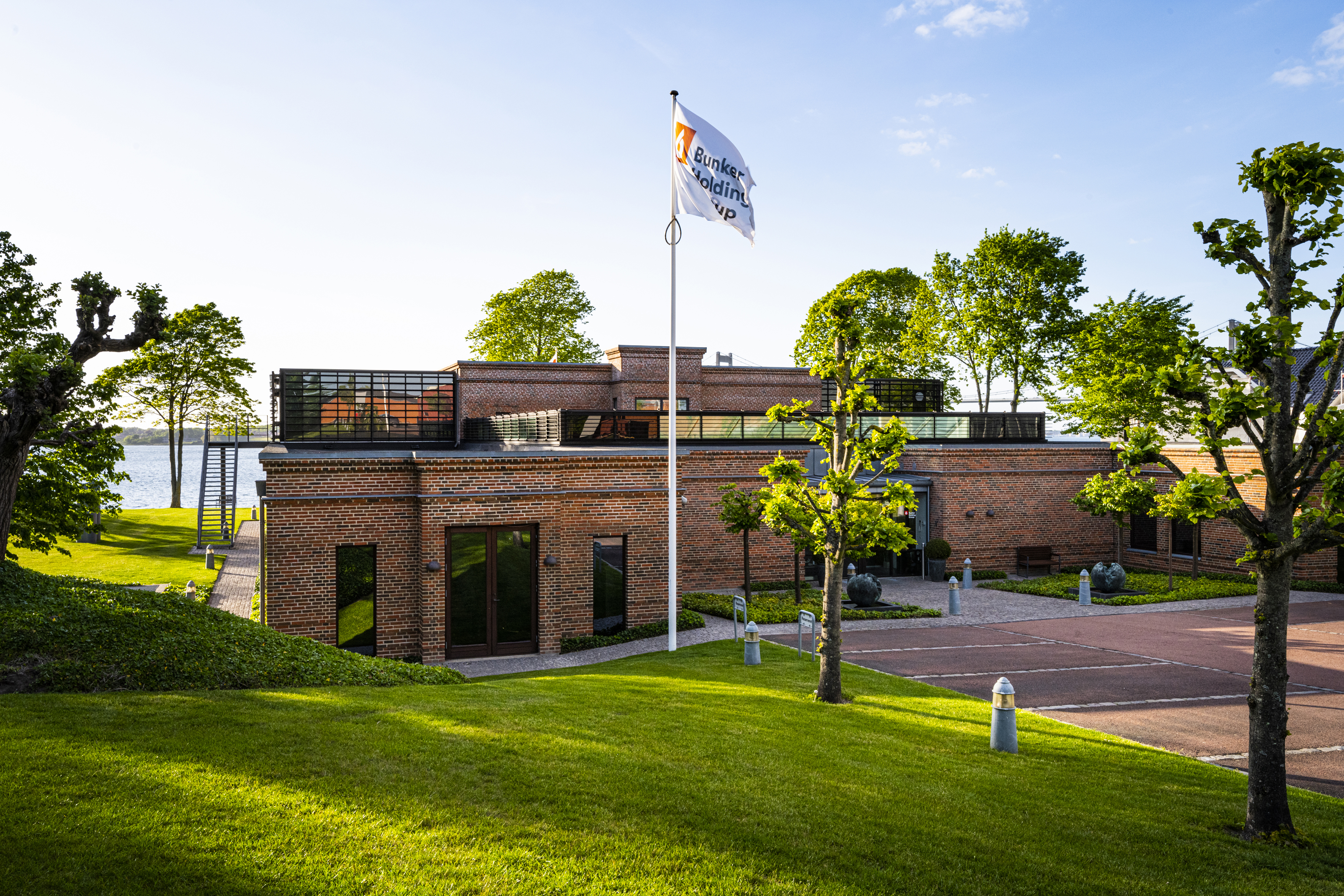 Top bunker supplier to the maritime industry Bunker Holding Group on Thursday (30 June) said it has had a “record-breaking year” after recording an increase in volume by 3% and an increased revenue by 69.3%, reaching a record high of USD 16,539 million for its 2021/2022 financial year.

The company said this was much due to increased oil prices on global markets and global logistics returning to normal post-covid.

The rising demand for bunker and lubricants has also translated into the second-most profitable year for Bunker Holding Group with an EBT of USD 102 million, said the group.

“This year we’ve dramatically increased both top and bottom line despite Covid still causing disruptions to global logistics supply lines. Our focus on creating value to our customers has been pivotal to our success, something that’s only been made possible because of our skilled and dedicated employees.”

Bunker Holding Group also launched their new five-year strategy, headlined ‘Fueling the Future’ in spring of 2022, with the aim to become the preferred and trusted partner and advisor in the bunkering industry.

The Group is going to be further investing in its ability to provide clients with an even higher level of advisory on new fuels or new industry standards, as Bunker Holding becomes more involved in the process of decision-making via partnerships.

Bunker Holding also announced two additions to its Board of Directors who are Anja Morad, who is currently responsible for Dell Technologies in the Western European region and Kristin Færøvik, the former Managing Director of Lundin Energy Norway AS.

Having served on the board since 2014, Peter Korsholm is stepping down as board member of Bunker Holding in order to free up time to focus on his future board obligations as well as investments.

As previously announced, Torben Janholt is also stepping down, having served on the Bunker Holding board since 2006.

Torben Østergaard-Nielsen, founder, and co-owner of USTC, is stepping down as chairman to assume the role of vice chairman.

Klaus Nyborg will step up from vice chairman to become the new chairman of the board of Bunker Holding A/S.