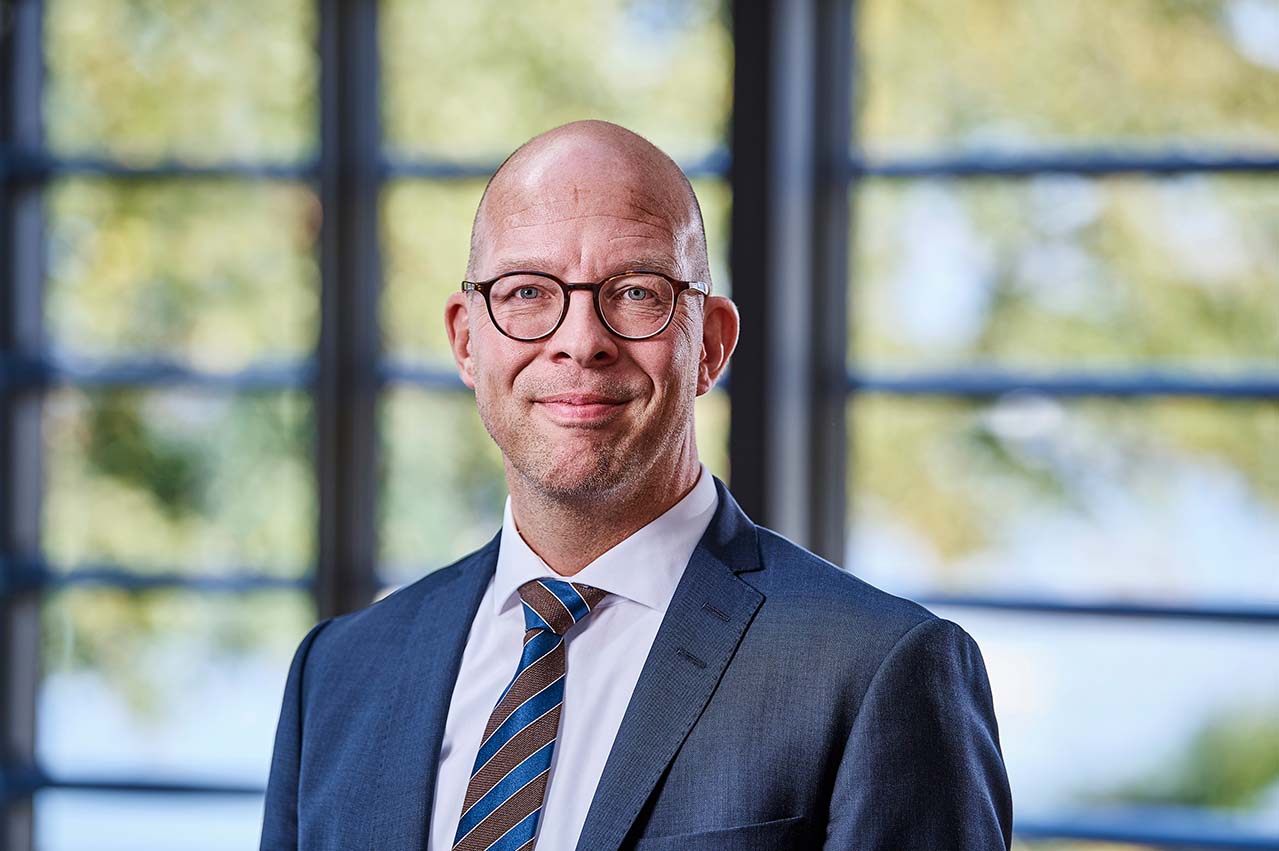 Bunker Holding A/S on Friday (26 April) entered into a US $1billion unsecured revolving credit facility with a syndicate of 12 leading global and regional banks.

The development represents one of the largest corporate credit facilities to date in the industry and it supports Bunker Holding Groups continued growth and the need for further financial flexibility in the light of IMO 2020, says the company.

The three-year credit facility includes a funding capacity framework of up to US $2.5 billion which is more than a US $1 billion increase compared to the current setup, and an option to extend up to 5 years.

The syndicate banks are all reputable international banks and a blend of both new and existing bank partners, who will form the core relationship bank group for Bunker Holding Group going forward.

“The new international credit facility agreement is a milestone event for Bunker Holding and underscores lenders’ confidence in our business and strategy. I am looking very much forward to the cooperation with our new bank partners,” said Christian Mens, Group Treasury Director at Bunker Holding.

“2020 heralds a paradigm shift to our industry in many ways and bunker companies need to be more financially robust, with a stronger credit-worthiness than ever before,” adds Michael Krabbe, CFO at Bunker Holding.

“With this credit facility, we are very well prepared and positioned for the future – and I am very pleased with the agreement and the great results achieved by Christian Mens and his team.”

Verified voluntary carbon units were acquired from a Texas wind farm for a seismic research vessel owner, that is also the company’s long term client.

PetroChina International South China became the fourth and latest company to be granted the licence by Guangzhou to enhance Nansha’s position as a port.

Operations within the port of Fujairah were carrying on as per normal without any interruptions, it states.