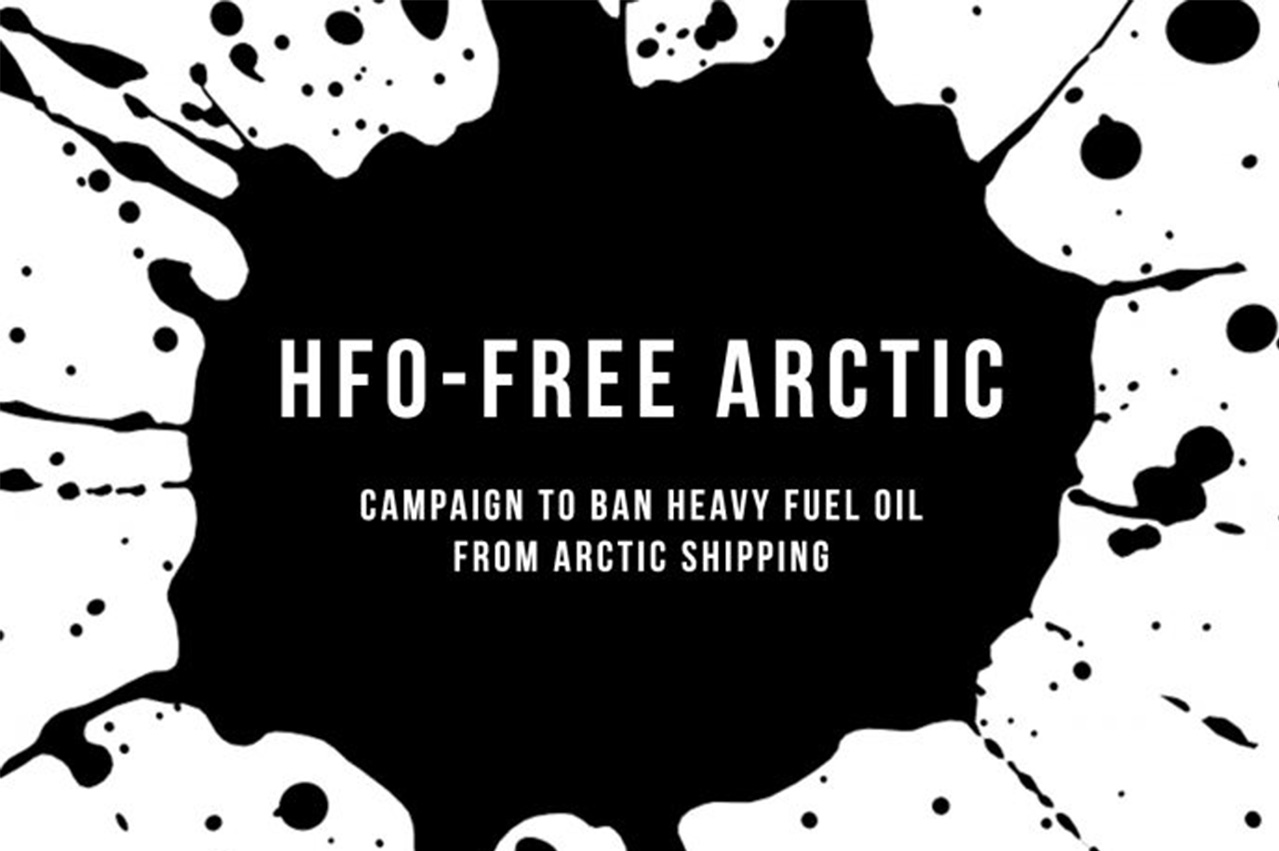 The operator for the German ports of Bremen and Bremerhaven have joined the HFO-Free Arctic campaign to push for a ban on the use of heavy fuel oil (HFO) from Arctic shipping.

“bremenports is proud to sign up to the Arctic Commitment,” said Robert Howe, CEO of bremenports GmbH & Co. KG.

“Heavy fuel oil has no place in Arctic shipping. We are calling on other ports to join us on calling on the IMO to enact a ban on its use in Arctic waters.”

The HFO-Free Arctic campaign aims to protect Arctic communities and ecosystems from the risks posed by the use of heavy fuel oil, and calls on the International Maritime Organization (IMO) to ban its use and carriage as marine fuel by Arctic shipping.

A HFO ban has already been in place in Antarctic waters, since 2011.

“With the IMO’s MEPC72 meeting coming up in April, we are encouraged to see major maritime operators like bremenports supporting the banning of the use and carriage of HFO as ship fuel in Arctic waters,” said Dr Sian Prior, lead advisor to the Clean Arctic Alliance.

“A ban is the simplest and most effective mechanism for mitigating the consequences of a spill and reducing harmful emissions.”

“With many countries – including Germany – now backing a ban on HFO from the Arctic, we hope to see other ports join bremenports in becoming Arctic Commitment signatories, to help build understanding of the HFO problem, and increase the momentum to end its use by Arctic shipping.”

2nd Reconnaissance Group inspected the wooden-hulled ship “KG 91283 TS” on July 2 and found no documents proving the origin of the cargo.

NYK to issue $93 million worth of ‘Green Bonds’