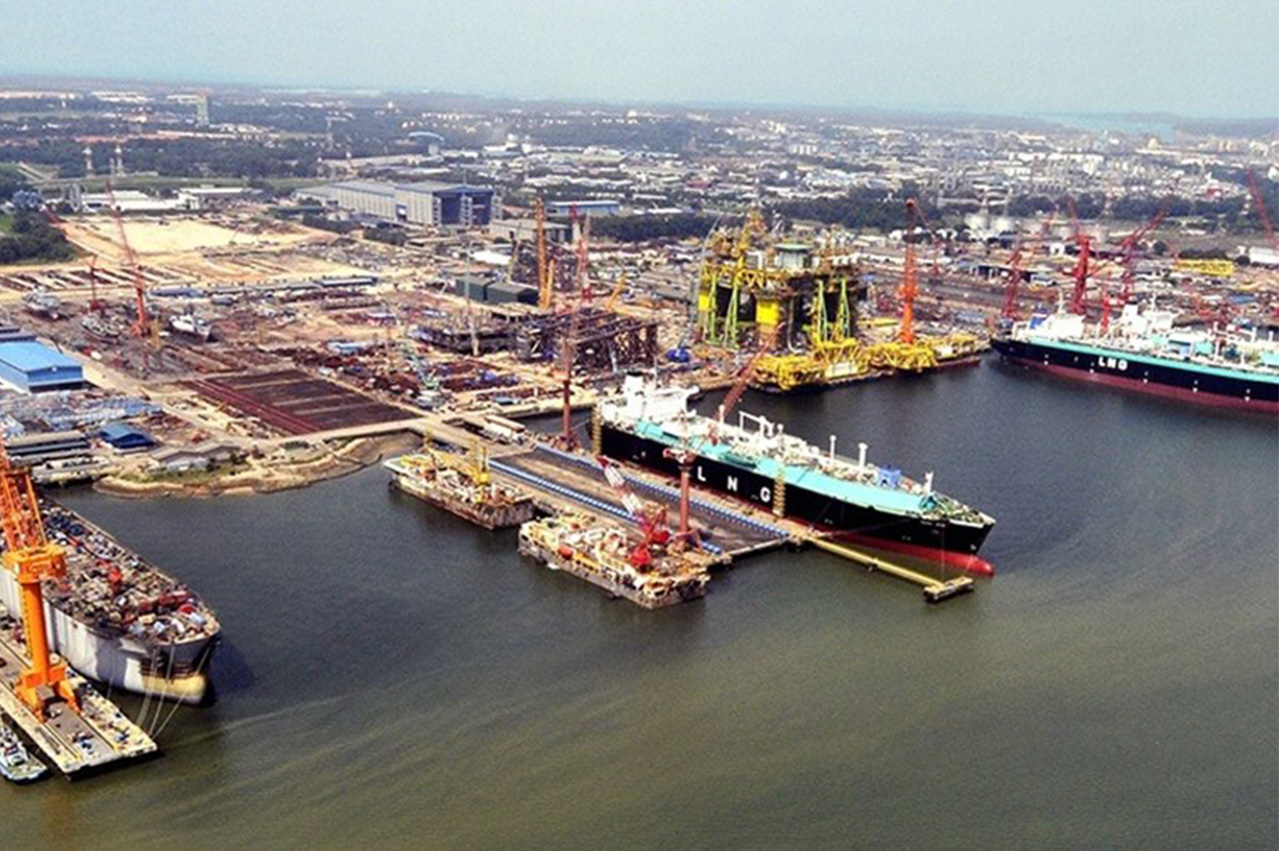 Russian shipping firm Volga Shipping is introducing several initiatives in an effort to track and reduce fuel consumption during the navigation period of 2018, it says.

The company has fitted four more of its Volgo-Don ships with remote fuel monitoring systems under its energy efficiency programme. To date, 20 Volga Shipping vessels are fitted with such systems.

It will also operate 14 vessels with newly modified hulls that are able to reduce fuel consumption by 10% in 2018.

The company operated 19 of such similarly modified vessels in 2017, which saw a reduction of fuel consumption by 500 metric tonnes (mt) resulting in savings of more than RUB 17 million ($298,860).

An additional 148 mt of fuel was also saved last year through other improvements in vessel operation and adoption of compliance measures.

Volga Shipping is also participating in a collective agreement, as part of energy efficiency programme, to reward crews with bonuses for fuel savings.

Moving on, the company says it will be removing the sea-crust and applying antifouling paint to the hulls of its push tugs, vessels of Project RSD44 and Volgo-Don type, which “decreases water resistance and contributes to reduction of fuel and lubes consumption” of the ships.

Chevron to support GCMD’s efforts to develop potentially scalable lower carbon technologies and the commercial means to enable their adoption.

Vessel will be supported by proposed charging infrastructure and equipped with battery packs which could be swapped for charging during ops.