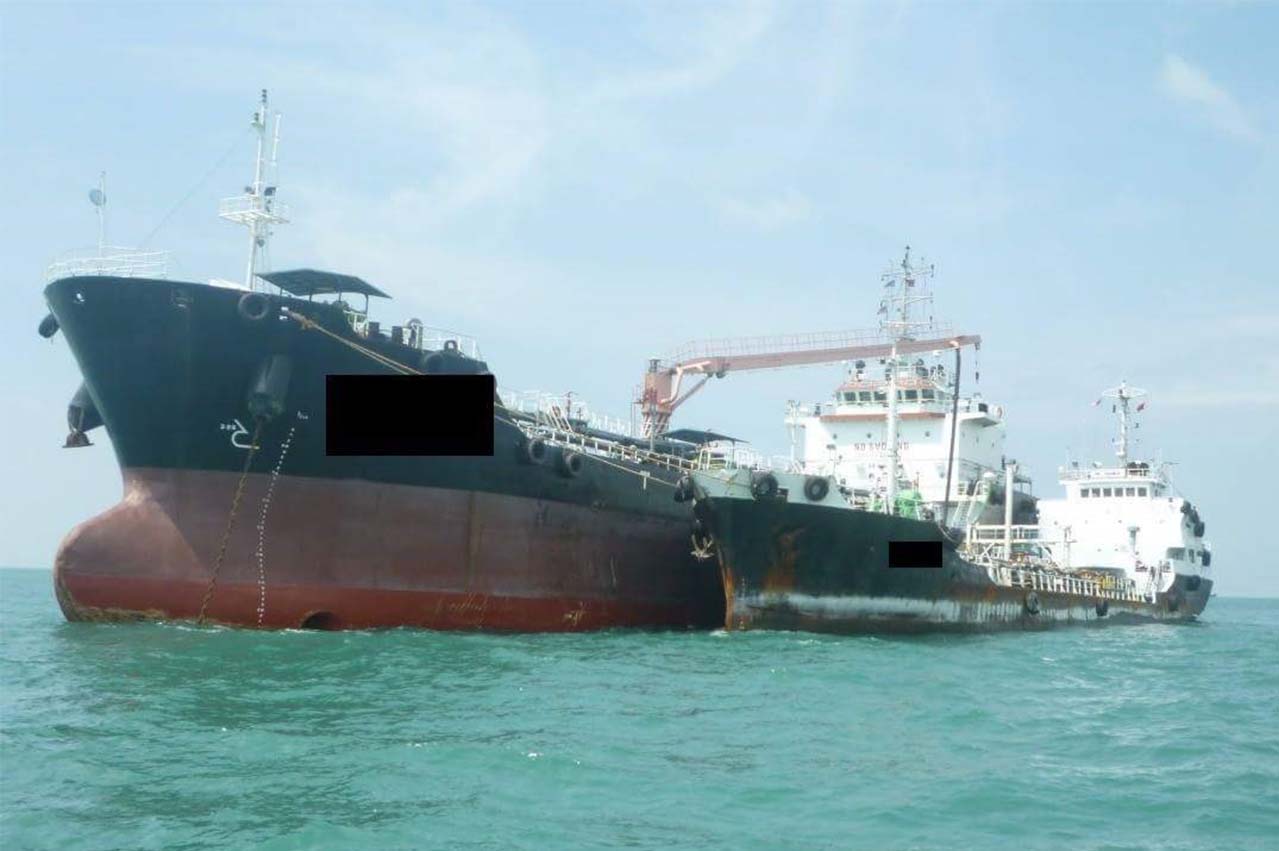 The 2008 built Kantek 2 (IMO 9450222) is a 6,200 dwt products tanker owned and operated by Singapore bunker supplier Sentek Marine & Trading Pte, according to a shipping database.

The original story is below:

He explained crew from the oil tankers failed to obtain a permit and authorisation from the Director of Marine Malaysia in Pengerang waters for the STS operation; the vessels also failed to show any ship insurance documents.

The vessels are believed to be transferring Marine Fuel Oil (MFO).

The case will be investigated in accordance with Malaysia’s Merchant Shipping Ordinance 1952, Section 49 1B (1) (k) which prohibits the transfer of the oil without the authorisation of the Director of Marine Malaysia and Section 49 1B (1) (l).

If found guilty, the suspects face a fine of up to RM 100,000, imprisonment of two years, or both.

Current auditor cannot travel to PRC to perform any audit procedures on the outstanding financial results, it states.

The two vessels: an Indonesian flagged bulk carrier and a Malaysian flagged bunker tanker were found by the patrol team to be sailing suspiciously close together, it said.