Brazil in first steps to comply with IMO 2020 regulations 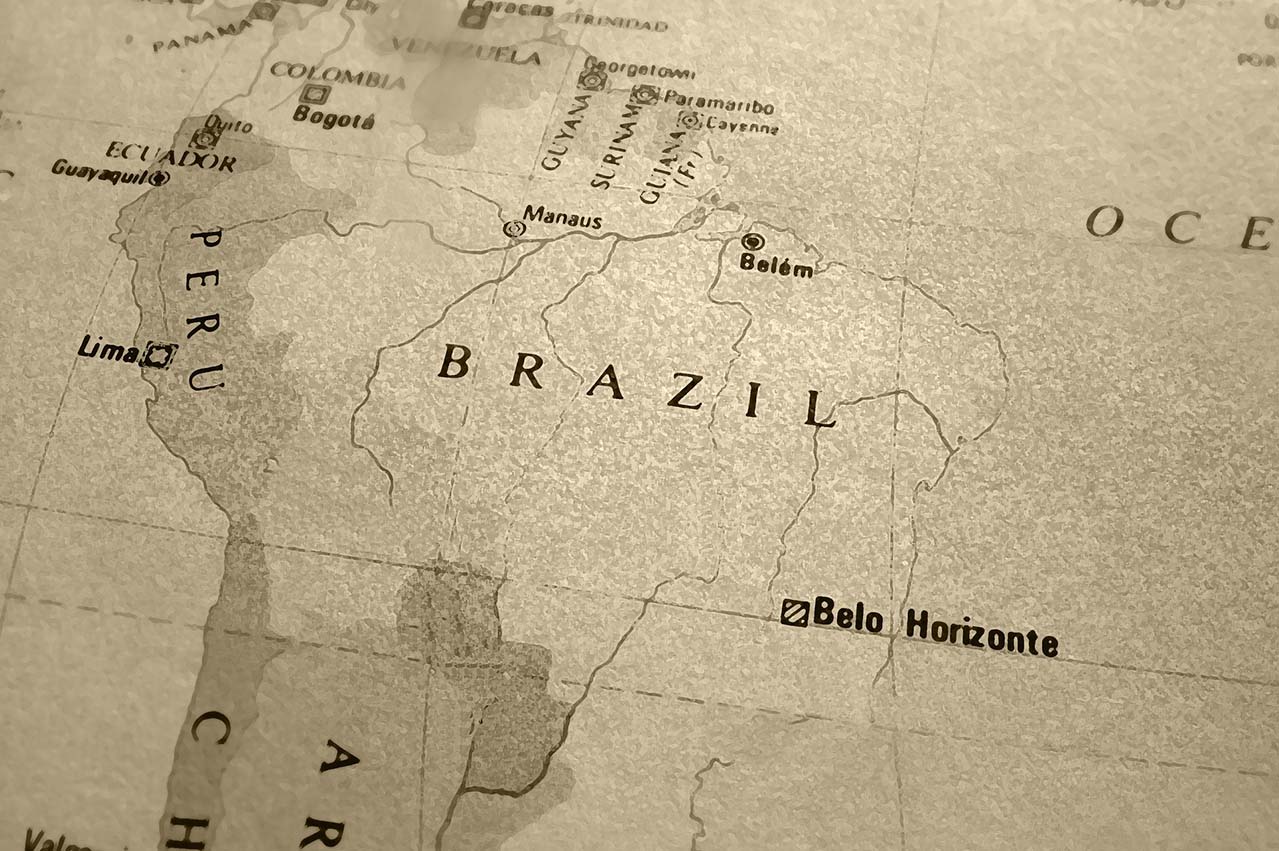 The article below was originally edited by, and first published on, www.internationallawoffice.com. The authors, Godofredo Mendes Vianna and Livia Sanches Sancio, are from the Brazilian Law Firm Kincaid Mendes Vianna Advogados. For more information www.kincaid.com.br

In October 2016 the International Maritime Organisation (IMO) approved a change to Regulation 14.1.3, Annex VI of the International Convention for the Prevention of Pollution from Ships (MARPOL), which seeks to reduce the maximum amount of sulphur that can be contained in ships' fuel oil by January 2020.

To achieve this aim, the National Agency of Petroleum, Natural Gas and Biofuels (ANP) recently initiated Public Hearing 2/2019 to obtain feedback and additional information on its proposal to amend Resolution 52/2010, which sets out fuel specifications for vessels without scrubbers in order to reduce the amount of sulphur in their fuel oil.

One of the ANP's suggestions is to regulate the quality of petroleum derivatives, including the fuel used in vessels.

Resolution 52/2010 sets out the specifications for fuel destined for vessels that can be commercialised in Brazil. Fuel that does not comply with these specifications cannot be sold.

Any party that fails to comply with Resolution 52/2010 may be subject to civil, administrative or criminal penalties. In terms of administrative liability, the resolution refers to Law 9.847/1999 and Decree 2.953/1999, which list several penalties (eg, fines, seizure of products, suspension of rights and cancellation of the party's authorisation to commercialise). Further, any party that imports, exports or commercialises petroleum or its derivatives in a quantity or specification that does not meet the requirements may be fined between R20 million and R500 million.

As Brazil ratified Annex VI of the MARPOL Convention relating to pollution caused by ships, vessels that fall within the scope of the convention must comply with the IMO's 2020 sulphur emissions cap.

In Technical Note 144/2018, the ANP addressed the fact that Brazil, as a contracting party to Annex VI, must incorporate into its national legislation certain fuel requirements. Thus, the ANP had to determine whether to maintain the current legislation or amend it.

As mentioned in the technical note, maintaining the existing legislation would result in economic advantages for fuel producers and companies involved in sea carriage. However, this could be seen as a refusal to comply with an international convention, which would harm the country's image.

Thus, the ANP suggested that Resolution 52/2010 be amended to incorporate the 0.5% sulphur limit. As the IMO's 2020 cap will apply worldwide, the change in the Brazilian rules will not create an asymmetry in the market.

The ANP noted that Petrobras had been consulted and was in favour of the production of fuel, stressing that the sulphur content of the pre-salt oil is favourable to the intended reduction.

The technical note also highlighted that vessels may continue to use heavy sulphur fuel as long as they use scrubbers.

The ANP also suggested that the resolution's technical specifications for fuel oil destined for ships be amended. In accordance with the change, as of 1 January 2020, vessels that had no exhaust gas cleaning system would be required to use marine fuels with a maximum sulphur content of 0.5%. In principle, the commercialisation of fuel with a 3.5% sulphur content would not be prohibited; however, vessels without scrubbers would be unable to use such fuel.

On 27 February 2019 a public hearing was held at the ANP's Rio de Janeiro headquarters to discuss the proposed changes. Several companies and associations participated.

These participants expressed concern over whether a vessel destined for Brazil that passed by a port which had no low sulphur oil would be subject to a fine for having heavy sulphur oil onboard when arriving in Brazil.

The participants also expressed concern over whether there would be enough low sulphur fuel available in Brazil and how expensive it would be. Moreover, the participants discussed the possibility of using liquified natural gas as an alternative fuel. However, this would depend on whether vessels could be adapted for such purpose and local markets' capacity to supply this type of fuel.

Vessel owners and operators worldwide have expressed concern about the new operational requirements, mainly due to the increase in costs in an already difficult economic environment. This increase may ultimately be absorbed by charterers (independent oil companies and cargo owners), generating additional operational costs for sea transport.

That said, green approaches are becoming increasingly popular and the costs associated therewith are seen as an expected burden.

Market participants must now wait to see how the ANP will react to the points raised during the public hearing.

IBIA: Messi or Ronaldo? Opinions and facts in a post-Truth world

Energy required to produce distillates results in higher levels of CO2 being released into the atmosphere.

BIMCO shares advice from an interview with a Lloyd’s Register specialist on IMO 2020 transitions.