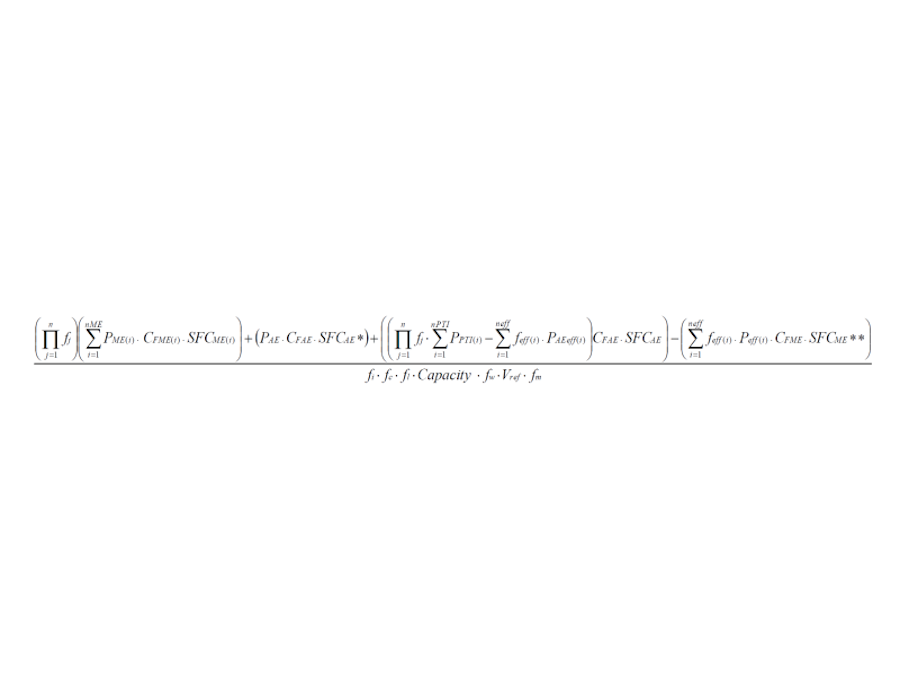 Lars Robert Pederson, Deputy Secretary General at BIMCO, on Wednesday (19 January) published an article stating BIMCO’s intentions to back Japan’s original proposal to curb the carbon intensity of existing ships by suggesting a comprehensive package of amendments to environmental guidelines:

Panama, Norway, Greece and other influential actors are co-sponsoring a proposal originally tabled by Japan to curb the carbon intensity of existing ships through use of an Energy Efficiency Existing Ship Index (EEXI), much like the Energy Efficiency Design Index (EEDI) which is mandatory for new ships.

The new short-term measure requires existing ships to comply with an EEXI limit, if adopted by IMO. The proposal offers a simplified way to comply by using estimated speed/power curves and power limitation.

Together with Greece, Japan, Norway, Panama, The United Arabic Emirates, ICS, INTERTANKO and RINA, BIMCO is proposing a comprehensive package of amendments to MARPOL Annex VI and associated guidelines for calculation of EEXI and application of Engine or Shaft Power Limitation. The package will require existing ships to comply with the energy efficiency limits of new ships at the time of adoption.

The proposal is submitted to the intersessional working group on Green House Gas reductions which will meet in the week preceding the Marine Environment Protection Committee (MEPC) session in March.

While there are still details to be worked out during the week-long meeting, the proposal’s aim is to require the existing fleet to operate at an efficiency level which is on par with that for new ships entering the fleet.

Meeting the IMO 2030 target for CO2 emission per transport work, which is an improvement over 2008 of at least 40%, requires contribution from all sectors of international shipping – including existing ships.

Carnegie-Jones is a trader with over 29 years of experience; and joins GP Global from World Fuel Services Europe Ltd., where he was Marine Commercial Manager.

The latest hiring makes the Middle Eastern office, established in 2013, the largest office of the Dan-Bunkering group in terms of number of Traders.