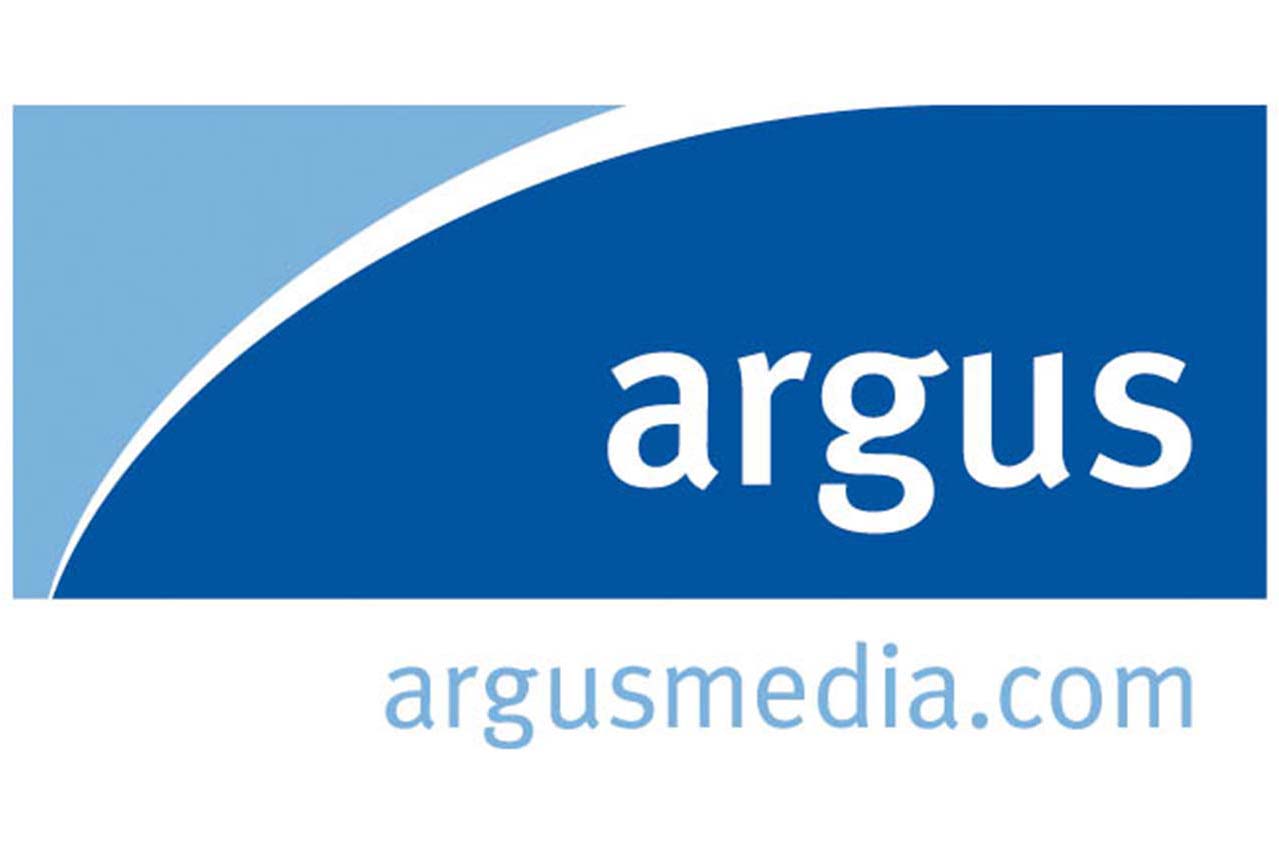 The tightening global supply of fuel oil will continue to support prices and keep crack margins strong in northwest Europe during much of the first half of 2019. But high-sulphur fuel oil (HSFO) prices may start coming under pressure as early as the second quarter, as the effect of International Maritime Organisation (IMO) limits on sulphur content in shipping fuels from 2020 becomes more pronounced.

The downward trend in Russian fuel oil output will continue in the first half of 2019, as refiners launch new units as part of the country's modernisation programme. During 2017-18, the Russian refining sector expanded its coking and vacuum distillation capacity by 400,000 t/year and 4.6mn t/year, respectively. Over the next two years, the Russian refining sector will add a further 6mn t/yr of coking capacity, enabling it to turn more residual fuels into lighter products, including gasoil.

Exports from the FSU — Europe's largest supply region — fell by 6.8pc in the January-October period this year, to 44.2mn t, from 47.4mn t in the corresponding period last year. The decline helped send fuel oil margins to the strongest in 15 years in November. High-sulphur standard finished bunker grade RMG fuel oil barges — Europe's most liquid market — was assessed at an average discount of $2.99/bl to Urals crude cif northwest Europe in November, the narrowest monthly average discount since July 2003. RMG fuel oil's discount to Urals was on track to reach its lowest quarterly average since 2003 in the fourth quarter this year, having been at $4.50/bl on 1 October–4 December.

Refinery upgrades reduced fuel oil production in Europe to the lowest in more than two years in October this year, something that is likely to continue. Euroilstock data show fuel oil stocks were at their lowest level since at least 1990, partially because of the falling regional output.

ExxonMobil has started its new 50,000 b/d delayed coker unit (DCU) at its Antwerp refinery in October, which will take significant volumes of fuel oil off the market. The 150,000 b/d Flushing refinery in the Netherlands, owned by Lukoil-Total, is scheduled to complete its upgrade in 2019 to phase out fuel oil production.

Supply tightness will result from the reimposition of US sanctions against Iran, a major supplier of fuel oil and of sour crude, which yields large quantities of high-sulphur material. The Middle East's major storage and bunkering hub Fujairah, which used to get 60pc of its imports from Iran, has been importing increasing quantities of European and Russian fuel oil to make up for the shortfall.

The removal of Iranian fuel oil from Asia-Pacific has coincided with firming demand for the product from regional power generation companies including South Korea's EWP, which has resumed operations at three fuel oil-fired power plants ahead of winter. This has been partially offset by falling demand from Pakistan, where imports reached 214,000t during the July-October period, a 90pc fall from the 2.12mn t imported a year earlier. Pakistan's refineries have been running at 60-70pc capacity to reduce the amount of fuel oil in their storage tanks.

Singapore's import demand may drop in the first quarter of next year, as higher imports in October and November drove inventories to their highest in four months, at 2.9mn t, at the end of November.

Opec and its partners are pledged to proceed with output cuts of 1.2mn b/d from October 2018 levels, concerned by consistently high crude and product stocks in the US, which have topped the five-year average in each of the past four months. A resulting decline in sour crude supplies will likely lead to further tightening of the HSFO market.

Fuel oil prices will come under substantial pressure in the second quarter ahead of implementation of the IMO decision to impose a worldwide 0.5pc sulphur limit on marine fuels. This will come into force in January 2020. Demand for HSFO will fall substantially, and the spread between the grade and IMO-compliant fuels such as 0.5pc sulphur fuel oil and gasoil will increase dramatically next year — the northwest European HSFO discount to North Sea Dated crude may widen by $18/bl in 2019 to $29/bl, according to an Argus model.

The IEA projects 3.1mn b/d of HSFO demand — nearly 80pc of the total — will be removed by the new regulations, with bunker fuel consumers switching to low-sulphur alternatives. Efforts to move to more suitable alternatives will intensify closer to the implementation date.

‘Things tend happen a lot faster in the market than we typically expect, and the past month has definitely been one of those periods,’ shares Steve Christy of Integr8 Fuels.

FOBAS: Viscosity off-specs the majority at Rotterdam in H2 Oct

Lead times for VLSFO stems have tightened by one day this week in Singapore, now requiring 7-10 days, while LSMGO are more readily available at 4-6 days, it said.