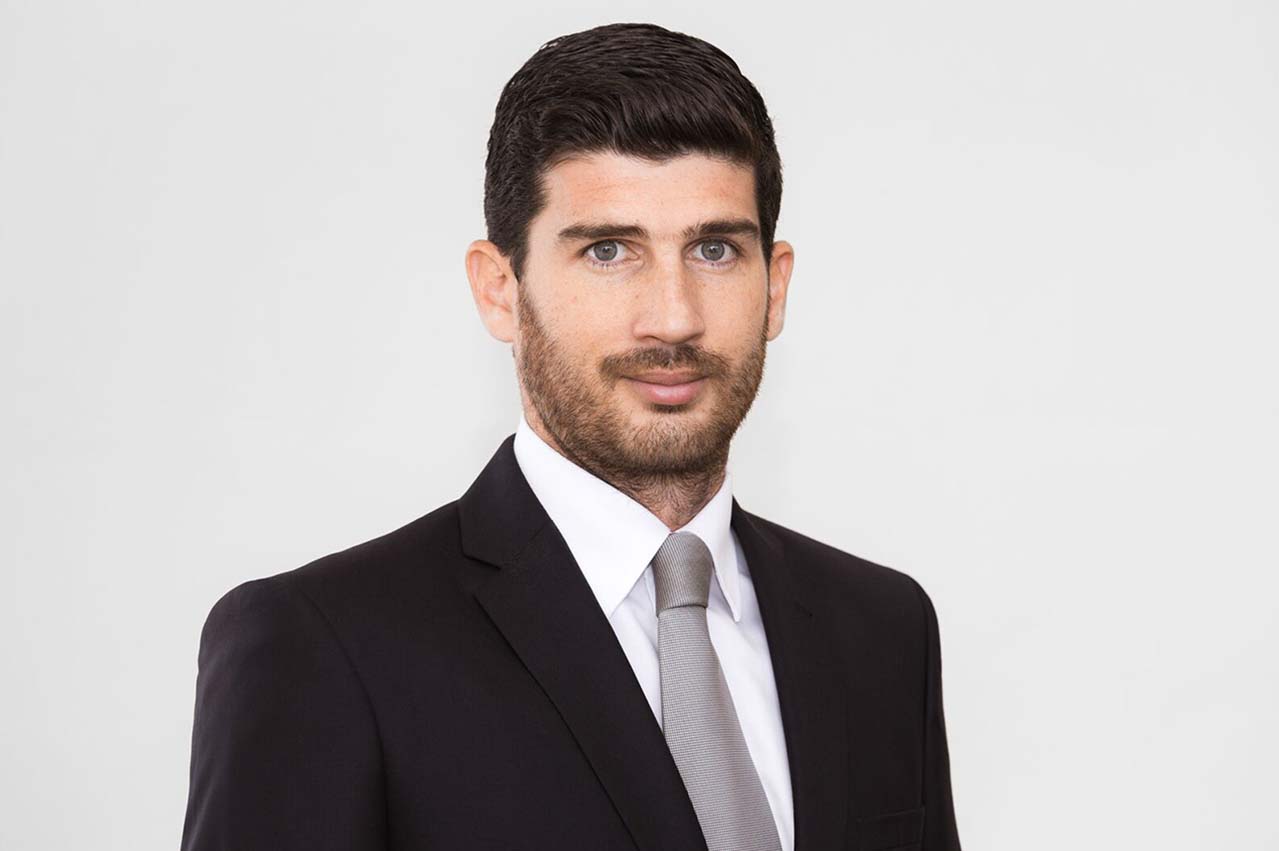 The following legal article is written by Adrian Attard at Fenech & Fenech Advocates. Interested parties can contact him by telephone (+356 2124 1232) or email (adrian.attard@fenlex.com). The Fenech & Fenech website can be accessed at www.fenechlaw.com.

A previous article examined whether the insertion of a reference to a physical supplier's applicable terms and conditions in a bunker delivery note (BDN) had any probatory value under Maltese law (for further details please see "Is a bunker delivery note a binding contract under Maltese law?"). The practice of doing so is rife within the local bunkering community. Physical suppliers contend that by doing so, the vessel and the owner become bound by the suppliers' applicable terms and conditions, which would in turn include a clause holding the ship and its owners jointly and severally liable with the purchaser of the fuel (eg, an intermediary trader).

Historically, Maltese case law on the subject has been regrettably sparse. However, in 2018 the courts delivered two judgments specifically on this issue. Notwithstanding that both cases incidentally related to the same physical supplier, the same terms and conditions and to the same wording in the BDNs, the two presiding judges reached diametrically opposed conclusions. In one judgment, the vessel was held liable for the supplier's unpaid bunkers and in the other, the court held the relevant vessel was not liable. In December 2018, the courts delivered another judgment, which has shed some more light on this point.

The case at hand revolved around a dispute between a physical supplier and its contractual partner (a bunker trader) as to whether some of the bunkers supplied to a vessel were off-spec.

The vessel subsequently had to debunker some of the bunkers due to their low quality and, consequently, the bunker trader who contracted with the physical supplier refused to pay the latter for those out-of-spec bunkers. It further transpired that there was also another bunker intermediary involved in the supply of these bunkers. The time charterers of the vessel therefore had no contractual relationship with either the physical supplier or the trader who purchased the bunkers from the said supplier.

The physical supplier subsequently commenced an action for payment against the bunker trader with whom it had contracted. However, a couple of years later when the vessel re-entered Maltese waters on an unrelated stop, the supplier had it arrested. The supplier also requested that the courts find the ship jointly and severally liable for the outstanding payment.

The vessel strongly contested this claim and the first preliminary defence raised relating to the Maltese courts' lack of in rem jurisdiction. The vessel contended that the 'relevant person test' under Article 742D of the Code of Organisation and Civil Procedure had not been satisfied in the present circumstances. To satisfy this two-tier test, a creditor must first prove that the person liable for the claim was the owner or charterer, or in possession or control of the ship or vessel when the cause of action arose. Second, that same person must have been the owner, beneficial owner or bareboat charterer of the ship when the action was brought.

The bunker supplier contended that the chief engineer's acceptance of and signature on the BDN meant that the vessel and its owner acknowledged and accepted to be bound jointly and severally with the supplier's contractual purchaser, as per their terms and conditions. Accordingly, the bunker supplier argued that by stamping the BDN, the owner had effectively become a 'relevant person' under Article 742D.

The court concluded that it was not vested with jurisdiction in rem to proceed against the vessel in question, and in reaching its conclusion shed some light on whether suppliers can rely on these types of statements or declarations in the BDN under Maltese law.

The judge shared the defendant vessel's view that the BDN as a document should serve only as evidence of receipt of a consignment of bunkers. The court observed that it should not be relied upon as evidence that the accepting vessel or its owners are made party to any existing contract for the sale and purchase of any bunkers entered by other parties. The court also relied upon the principle of res inter alios acta – which dictates that a contract between two parties cannot be made binding on anyone extraneous to that agreement. In this case, the judge opined that the physical supplier's contractual relationship was solely with the bunker trader.

The judge drew attention to the fact that just because the BDN stated that the supply was being made in accordance to the general terms and conditions of the physical supplier, that did not mean that the vessel (or its owner) can be found liable for the payment of the bunkers supplied. In this regard, the court pointed out that the signature of a chief engineer has no binding authority for the owner or the vessel (the court also observed that even the master's signature can do so only in very limited cases stipulated at law).

The judgment supports the view that bunker suppliers cannot pursue a vessel or its owners for unpaid bunkers, unless that claim is privileged or unless the order came directly from the vessel, its owner or its agent. While it may still be too early to decipher whether other Maltese judges will follow suit, it seems that if this position becomes generally accepted in Malta, most local bunker suppliers will need to re-examine their mode of operating to find better ways to protect their interests, particularly in cases where their invoices remain unpaid.

Related: Is a bunker delivery note a binding contract under Maltese law?

‘I was under pressure from earnings and Jim Pedersen was sitting at the button,’ he told Danish court.

To protect against legal challenges from other parties while Brightoil undergoes restructuring.