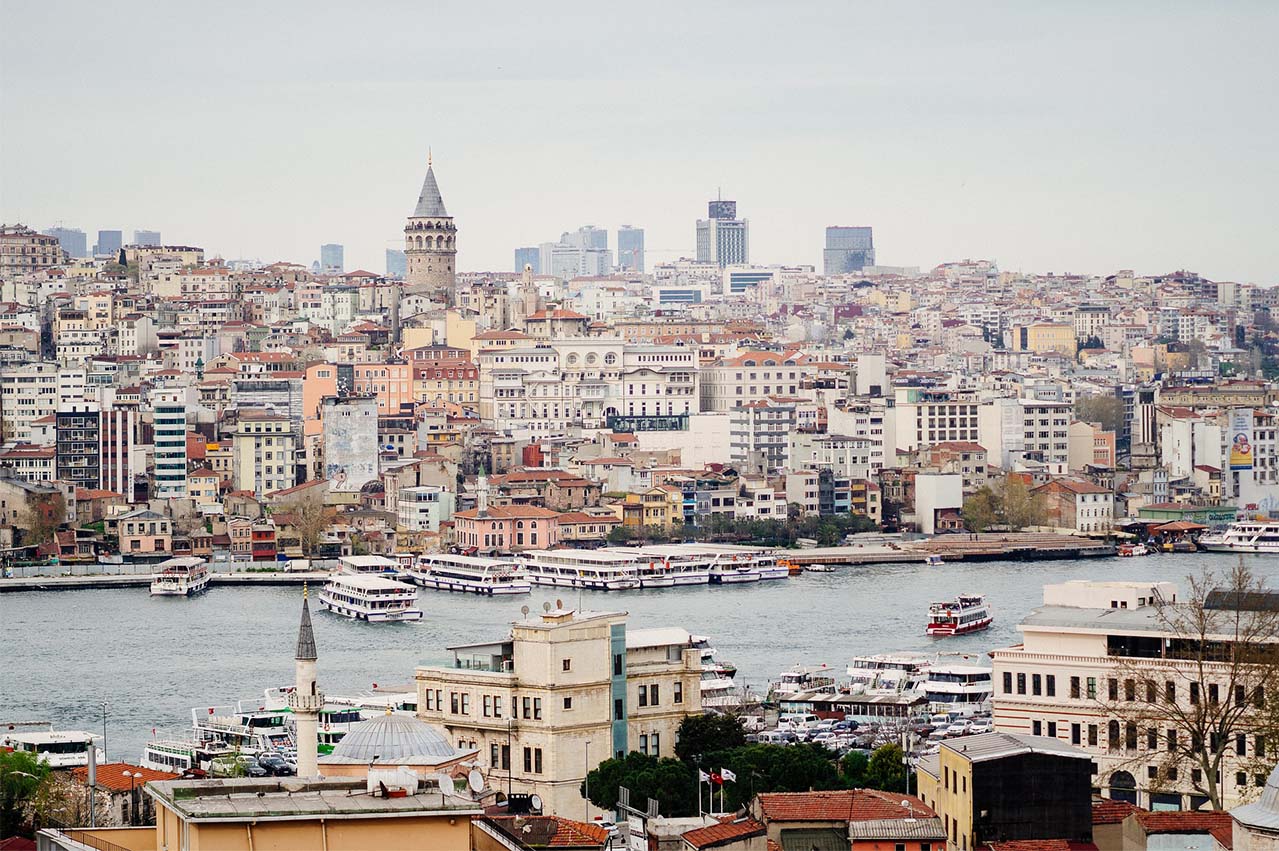 Bunker prices at the port of Istanbul have fallen by around 15pc in the past month, a far less acute decline than at some other locations in the east Mediterranean. Prices are largely being affected by regional refiners' approaches to the International Maritime Organisation (IMO) sulphur cap that comes into effect next year.

The fall is mainly attributable to lower crude prices — timely for cruise ship owners purchasing bunker fuel on the spot market during the peak summer season. But several bunker suppliers and traders said prices at Istanbul have been cushioned by a reduction in regional HSFO production.

Turkey's Tupras, traditionally one of the largest HSFO suppliers in the Mediterranean region, has reduced its output in order to increase production of bitumen, a response to margin volatility ahead of the IMO 2020 change. Refiners in Israel, Greece and Italy are also likely to have lowered HSFO production, and regional suppliers have started to clean out tanks in preparation for IMO 2020.

Marine gasoil (MGO) prices in Istanbul moved sharply compared with those in Piraeus in recent weeks, as some bunker suppliers faced shortages because of lower imports from Russia. The premium for MGO at Istanbul over Piraeus reached a high of $94.50/t on 16 August, and fell back to $79.25/t on 20 August, according to Argus data.

The higher prices for HSFO and MGO at Istanbul do not appear to have dampened demand. Activity picked up at the end of last week after public holidays for Eid al-Adha over August 11-15. In Greece, peak cruise season typically leads to higher bunkering demand; but an uptick in sales in August could be attributed to the disparity in prices between ports in the east Med.

"In the last two weeks I have seen higher sales than in the first week of August… mainly from container [ships]," a Greek supplier said.

The effect of lower HSFO supply has rippled across the Mediterranean, and helped to increase the price of bunkers at local ports over locations in northwest Europe. Argus assessed the premium for Gibraltar HS380 over Rotterdam HS380 at $41/t today, after a recent high of $41.50/t on 15 August — the highest since $45/t on 14 January.

The premium for Gibraltar over Rotterdam was just $3/t on 12 March. The increase reflects relatively tighter HSFO supply by refiners in the Mediterranean region over their peers in the Amsterdam-Rotterdam-Antwerp (ARA) trading and refining hub.

Containerized ESS is one of the highest energy densities in the market within a 20ft container, offering a standardised installation at a lower cost and faster delivery.

Creditors meeting aims to receive a statement of the company’s affairs together with the list of creditors and the estimated amounts of their claims.