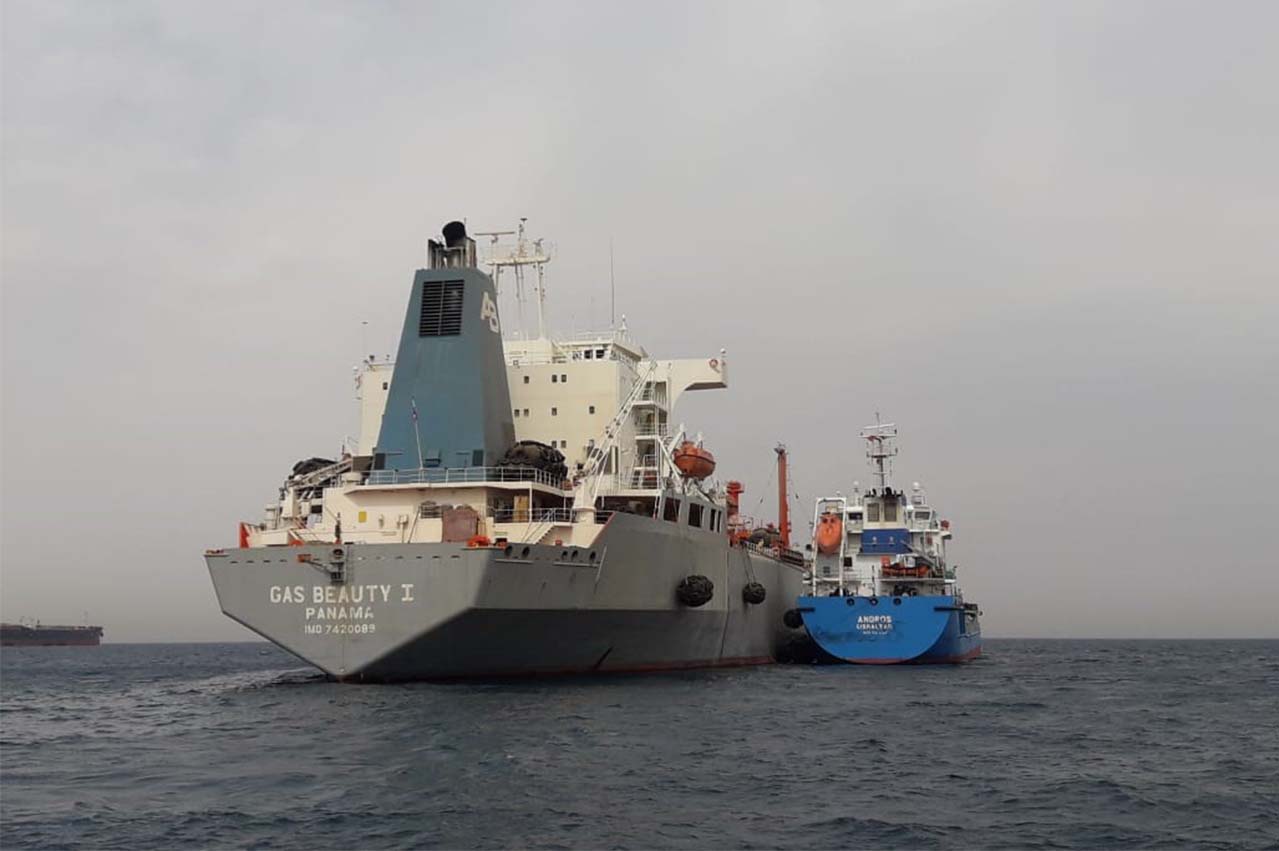 “As about 1200 ships cross Suez Canal every month and as there is a natural waiting period of 12 to 18 hours to cross the channel; provides a good opportunity for the ships to bunker and utilise this waiting period.

“Currently vessels transiting Suez Canal struggle to obtain bunker fuels at competitive price in the region. Long haul ships must divert to nearby ports to obtain bunkers that too at very high prices.

“At times long haul ships carry huge quantity of bunkers thereby reducing their freight earning tonnage. With availability of bunkers at Suez, shipowners can maximize cargo and top-up at Suez on their onward voyage.”

Moving forward, AISSOT intends to introduce additional bunker barges both for fuel oil and MGO deliveries, and targets bunker sales volume of 200,000 mt per month within the span of one year.

Supplies will come mostly from PetroChina who has recently established a bunkering arm at Zhoushan port.