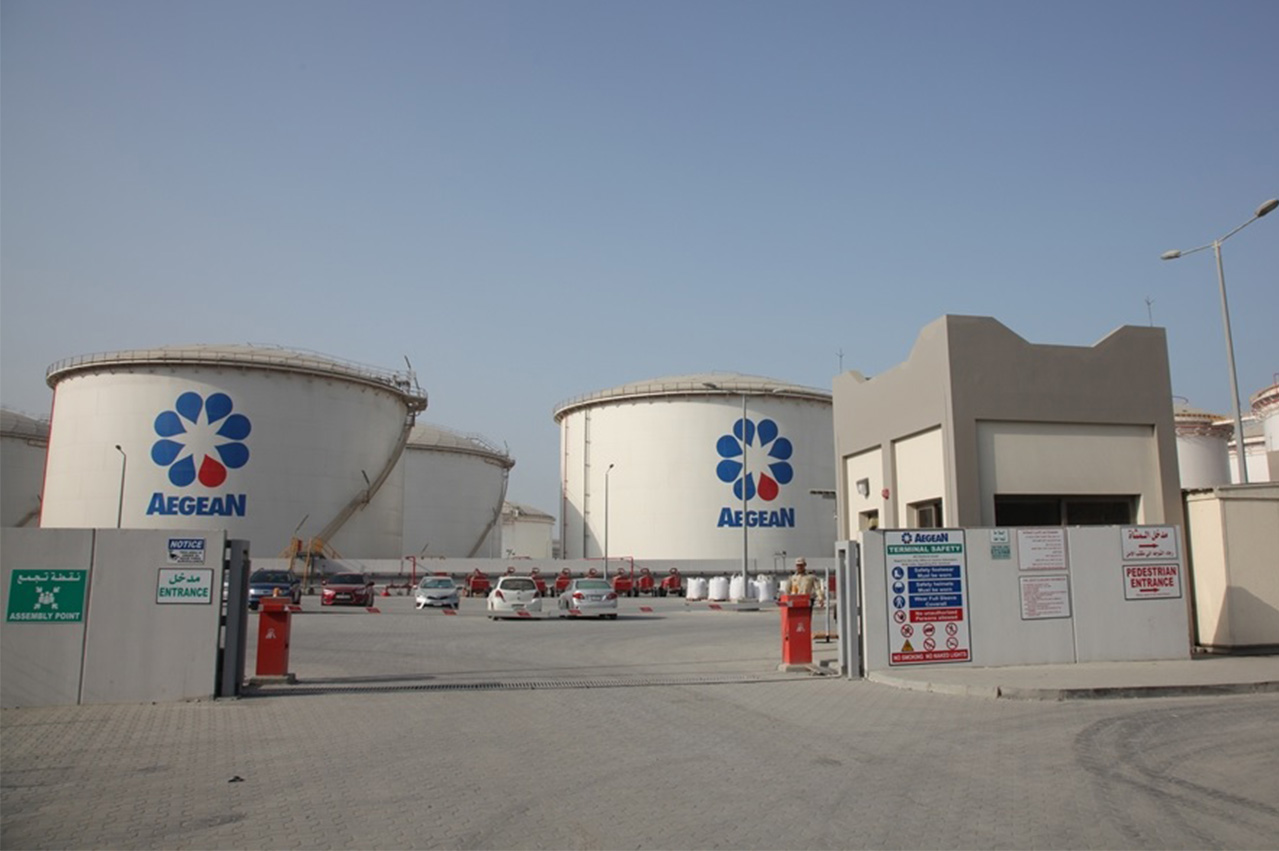 “Additional time is needed for the Registrant to complete its consolidated financial statements and assessment of internal control over financial reporting for the fiscal year ended December 31, 2017,” says Aegean in a filing.

“The Registrant does not expect to file the Annual Report within the 15 calendar days following the prescribed due date, but is using its best efforts to finalize its financial statements and file its Annual Report with the Commission as soon as practicable.”

Montreal Express will undergo a test run to gain experience and information on the properties of biofuel in real-world use.

Avenir will utilise its fleet of LNG Carriers to supply the terminal and will be allowed to consolidate some of its key bunkering customers in the region to be serviced from the terminal.