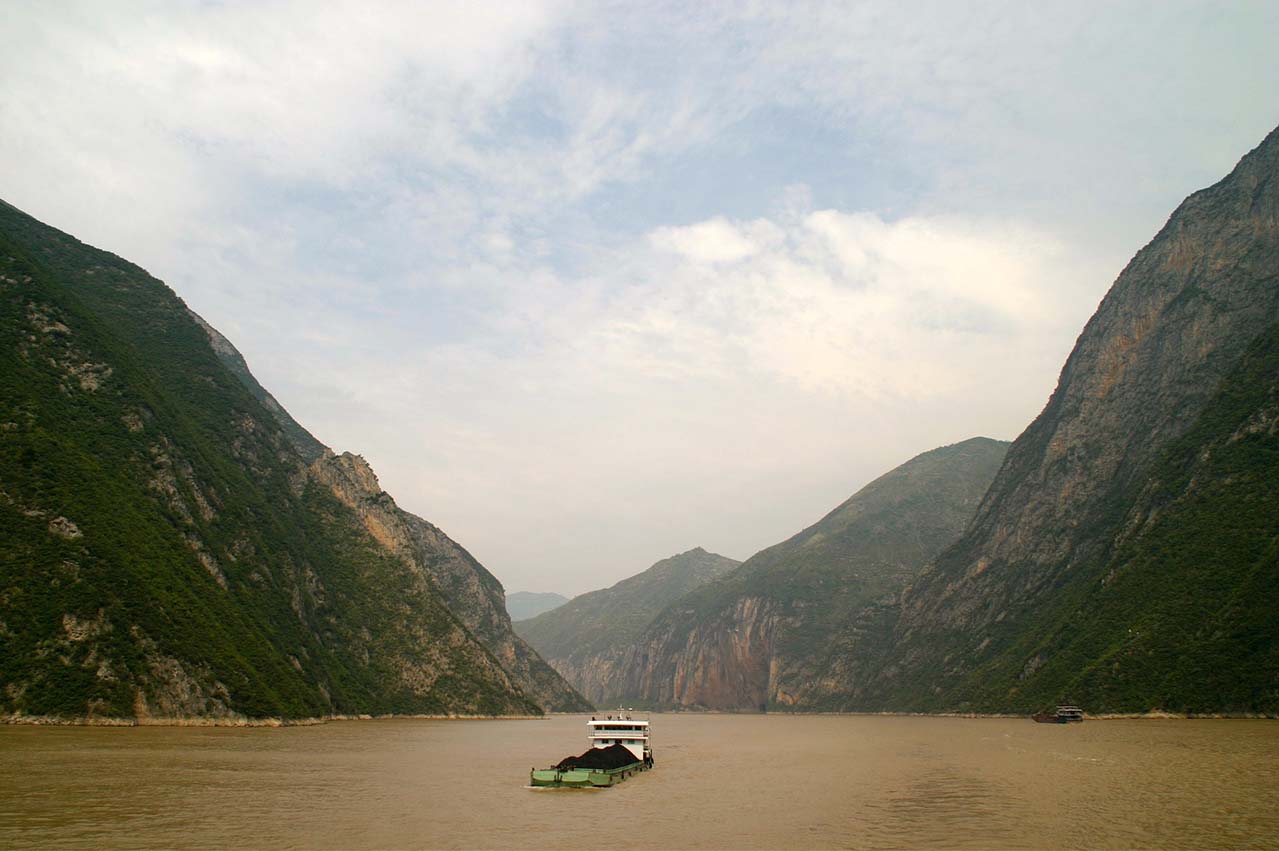 Summary: ABS provides an update regarding a recent maritime environmental regulation at China that affects both imported and Chinese flagged international vessels applying for domestic waterway transportation that took effect on 1 September, 2018.

Background
ABS is aware that the recent announcement by the Chinese Ministry of Transport regarding the “Regulations on the Administration of Domestic Waterway Transport for Imported Ships” has raised a number of questions. One of the major concerns is how the regulation applies to ships built prior to 1 January 2011, i.e. ships with engines that have not been certified or have been certified to the IMO Tier I NOx limits under the original 1997 MARPOL Annex VI and NOx Technical Code (NTC).

What’s the Impact?
From the above announcement, we understand that from the 1 September 2018 engines on:

This requirement is not applicable to foreign flagged vessels navigating in Chinese domestic waters.

Chinese domestic waters are defined as all inland waterways and rivers including coastal territorial waters up to 12nm from the coast. ABS understands, that engines on imported ships applying for Chinese domestic waterway transport, which were constructed before 1 January 2011, are acceptable, provided they are re-certified as compliant with the IMO Tier II NOx limit.

MARPOL Annex VI and the NTC underwent substantive amendment for the 2008 revisions, which included, among other things, changes to the emissions test procedures, analyzers and calculation methods. Recertifying a Tier I engine to the Tier II limits may therefore require engine adjustments and/or component changes, together with a recertification process that may require NOx emissions measurements to establish a new Engine Group. Alternatively, it may be possible to recertify the Tier I engine within an already established Tier II Engine Group.

However, ABS understands that the net changes of the 2008 Annex VI/NTC, including the test procedures, are consider to be considered ‘minor’, with respect to the NOx emission values and therefore the original measurement results (of a pre-2011 engine with NOx emissions below the Tier II limit) may be used in the recalculation for a new approved Technical File, for the purpose of establishing a new Engine Group to the IMO Tier II limit. This would need to be investigated and discussed on a case-by-case basis with the original certifying flag Administration.

The certification/recertification process would be applicable to all Tier I engines, regardless of whether the actual NOx emissions were above or below the Tier II limit. However this may be more challenging for those engines with emissions above the Tier II limit. In those cases it may be possible to upgrade the engine specification (adjustments and/or component changes) to meet the Tier II limit. This is effectively recertifying the engine as a member engine to another already established Tier II Engine Group, provided one exists for the applicable engine type, rating and specification. Or, with more difficulty, this may be achieved by establishing a new Engine Group based on further testbed or onboard emissions tests.

In those cases where the EIAPP Certificate has been issued by ABS based on the certificate issued by another Recognized Organization (RO) and the associated Technical File, the engine RO remains the engine RO throughout its service life. Any changes to an engine and associated Technical File/NOx certification, in the majority of cases, needs to be undertaken by the original engine RO since ABS does not hold the original supporting documentation on which the Engine Group has been established. There are however mechanisms for ABS to take over as engine RO if requested by the ship owner.

ABS Recommendation
ABS recommends that any proposed Tier I to Tier II NOx modification is discussed with the original Technical File compiler, typically the engine designer or licensee, to determine if they have any established Tier II engine groups for that engine type/rating/specification and what the technical, statutory and cost implications be to upgrade the engine to the Tier II specification and recertify.

We would also recommend engaging in dialogue with the vessel’s existing flag Administration, original engine certifying flag Administration (if different) and the Chinese Administration at the earliest opportunity to clarify the specific requirements for each vessel on a case-by-case basis. ABS Advisory Services and/or the ABS designated NOx technical offices (Busan, Hamburg, Houston, London and Yokohama) can support that process and advise regarding the specifics of any ABS approved NOx technical files.

‘Proposed exemptions for ships with protected fuel tanks and waivers for Arctic coastal nations’ ships operating in their own waters, will fail to protect the Arctic,’ it said.