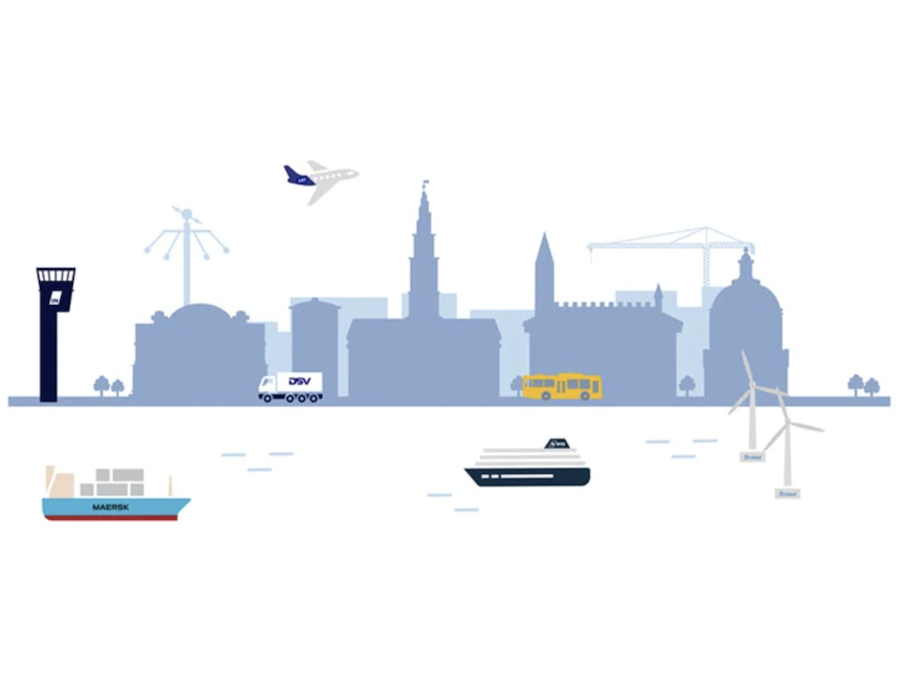 A.P. Moller – Maersk has joined a Danish consortium as a founding member to to develop an industrial-scale production facility to produce sustainable fuels for road, maritime and air transport in the Copenhagen area.

The partnership with Copenhagen Airports, DSV Panalpina, DFDS, SAS and Ørsted aims to build one of the world’s largest electrolyser and sustainable fuel production facilities by 2030.

If realised as envisaged, the project will supply renewable methanol for A.P. Moller – Maersk vessels.

Renewable hydrogen for zero-emission busses tendered by Movia and heavy-duty trucks managed by DSV Panalpina, and renewable jet fuel (e-kerosene) for SAS airplanes and air transport out of Copenhagen Airports will also be produced.

According to Maersk, sustainable fuels to date come at a higher cost than fossil-based fuels.

To become competitive with fossil fuels, the production of sustainable fuels will need to be matured, built at industrial scale, and go through a cost-out journey.

For this to happen, governments and industry must come together to create a framework that incentivises private investments in large-scale sustainable fuel production.

“We need many such projects both in Denmark and around the globe to achieve our ambition in Maersk of becoming carbon neutral by 2050.”

The project will be carried out in three stages:

The partnership will now move forward and engage in dialogue with the regulatory authorities on the framework and policies needed to support the development of using sustainable fuels at scale in the transport sector in Denmark, and to seek public co-funding to conduct a full feasibility study of the project.

If the feasibility study confirms the viability of the project vision, a final investment decision for the first stage of the project could likely be taken as soon as 2021.