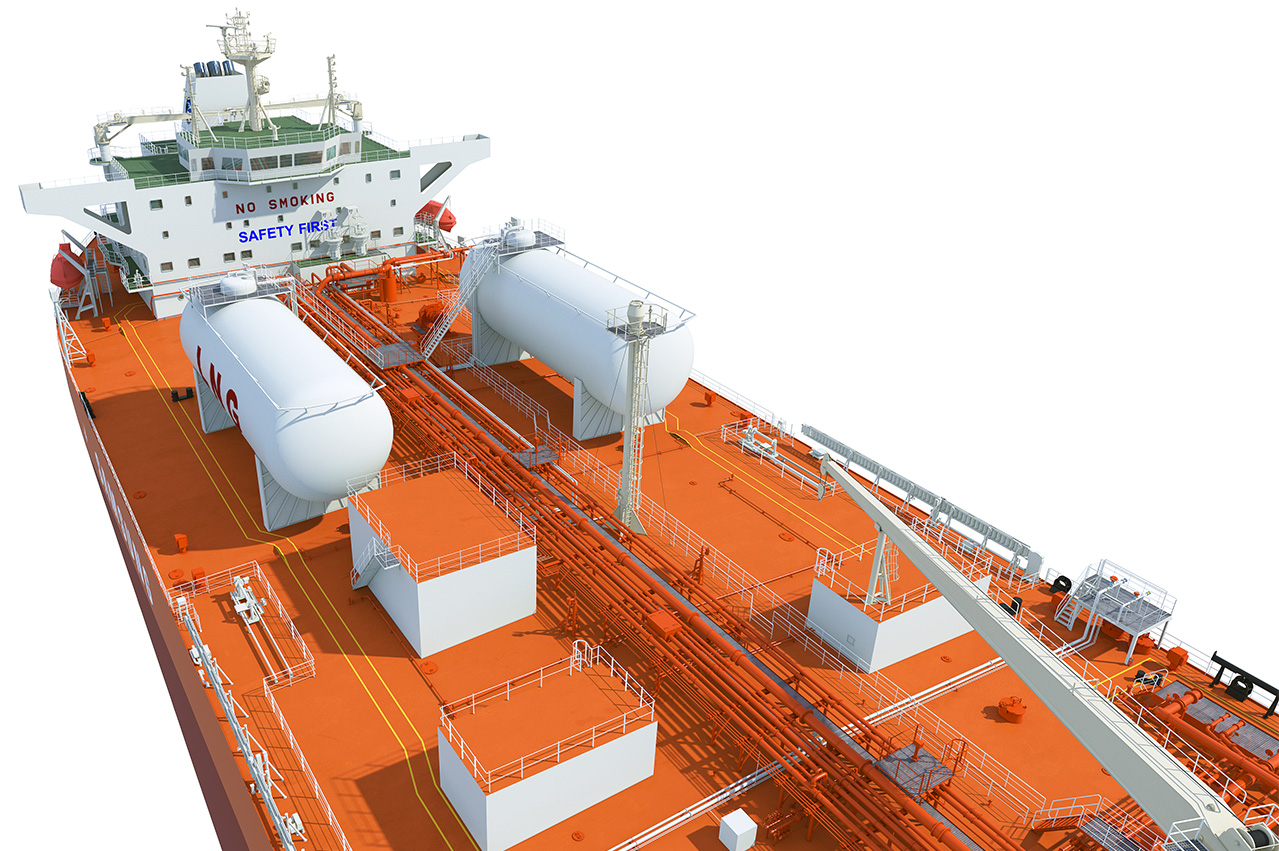 “AET is confident that these LNG dual-fuelled ships are the sustainable solution, both in the mid and long term,” it said on Friday.

“The two DPII shuttle tankers scheduled to join AET in 2019 will also be LNG duel-fuel. When in operation from 2019, these two ships are expected to be the world’s first LNG dual-fuelled DPSTs (Dynamic Positioning Shuttle Tankers) and the most energy efficient.”

According to AET, initial operations of the newbuild LNG dual-fuel Aframax tankers operations will focus on areas with LNG bunker availability.

These newbuildings will be fitted with twin LNG tanks and have the ability to trade on LNG fuel for about a month before refuelling; they will likely operate in North America, Northwest Europe and Asia.

The LNG dual-fuel DPSTs, meanwhile, will be on long-term charter with Statoil and operate in oilfields in the North Sea, Norwegian Sea and southern Barents Sea. The first vessel will be delivered in 2019, followed by the second the following year.

Upgrading ships in line with new environmental rules will be considered a dilemma for the industry due to commercial and technical risk factors.

The Green Iris will be used to transport limestone used by South Korea’s POSCO between two locations from 2018.