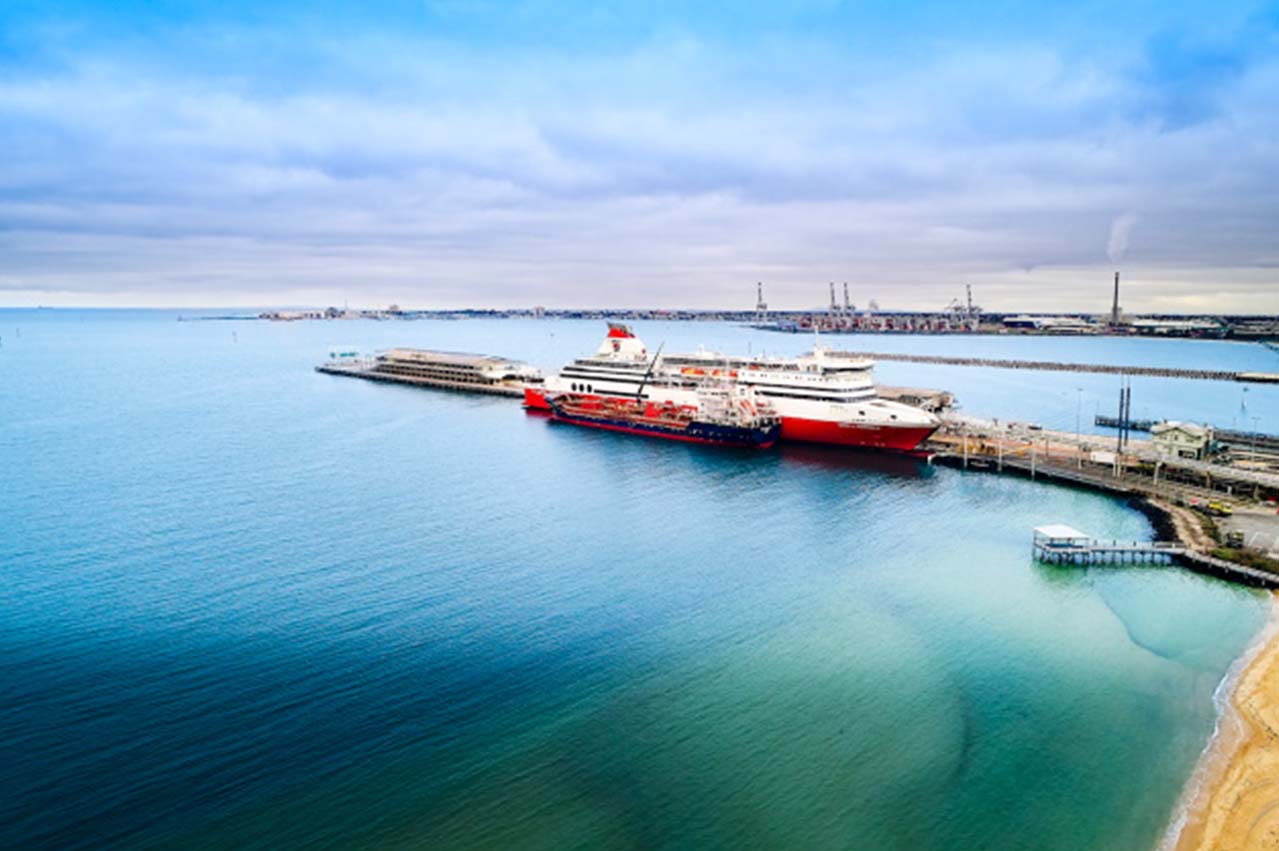 The new regulations will limit the sulphur content in marine fuels to 0.5% from the current level of 3.5%, in a move to reduce sulphur oxide emissions globally. Vessels worldwide will be required to comply by 1 January 2020.

Manufactured locally at Viva Energy’s Geelong Refinery, the new VLSFO is the first low sulphur fuel oil to be produced in Australasia.

The fuel, which has been in development for over 12 months, has been successfully trialled by a number of customers and is now available in Melbourne and Geelong.

“The introduction of this new fuel is a significant milestone for Viva Energy and our shipping customers. It’s a testament to our technical and refinery capabilities, our ongoing commitment to meet the needs of our customers, and our support for tighter fuel quality standards which can benefit the environment,” said Viva Energy CEO, Scott Wyatt.

“By leveraging our technical and local refining expertise, we have created a high quality fuel that ships can rely on to ensure compliance with the new regulations, with no detriment to operational safety and efficiency, while driving significant savings versus other fuels such as MGO.

“Adding a VLSFO to our comprehensive suite of fuel products further strengthens Viva Energy’s position as a leading fuel manufacturer and supplier to the maritime industry in Australia.”

In comparing Viva Energy’s new VLSFO to other IMO2020 compliant fuels, namely diesel and Marine Gas Oil (MGO), the company said the new fuel has some notable advantages, including an expected price benefit.

“Viva Energy’s VLSFO is expected to be cheaper than diesel and MGO. Its viscosity and lubricity are better than diesel’s, and it is higher in density meaning ships have the ability to run further on VLSFO,” commented Thys Heyns, Geelong Refinery’s General Manager.

“Compared to high sulphur fuel oil (HSFO), VLSFO is superior in terms of fuel economy, ignition characteristics, and of course, the environmental benefits it has through reduced sulphur oxide emissions.

“Because we manufacture the fuel locally ourselves, we have full control over the process and can guarantee a high quality and consistent product. This means less risk and no surprises for our customers who use the fuel. It is compatible with most existing fuel systems on board, meaning ships can use the fuel without having to make significant upgrades.”

TT-Line, operator of Spirit of Tasmania I and II, is the first customer to make the switch to Viva Energy’s VLSFO following a successful trial in July and August this year.

Spirit of Tasmania General Manager Marine Operations Captain Stuart Michael said: “Based on trial conditions, VLSFO has shown itself to be a suitable fuel for burning in the main engines (MEs) and the auxiliary engines of Spirit of Tasmania vessels.”

“The trial proved the fuel to be volatile and allowed the engines to reach maximum power output. Operating pressures and temperatures were within acceptable limits and similar to those when operating on marine gas oil (MGO) or MFO380.

“Adverse wear to fuel injection equipment has not occurred under trial conditions. The MEs fuel oil circulation and filtration system was not compromised with the change to VLSFO. Trial conditions have recorded a minimum 3% saving in consumption overall compared to MFO380.”

Association announced the accolade in 2020 as a strategy to motivate companies to aggressively pursue developments in Zhoushan as a bunkering port.

FESB will continue to explore suitable ventures with fleet operators and players in the shipping and logistics industry to secure medium to longer term contracts.

TECO 2030 will give UiT researchers and students the opportunity to use fuel cell element testing facilities at the TECO 2030 Innovation Center.