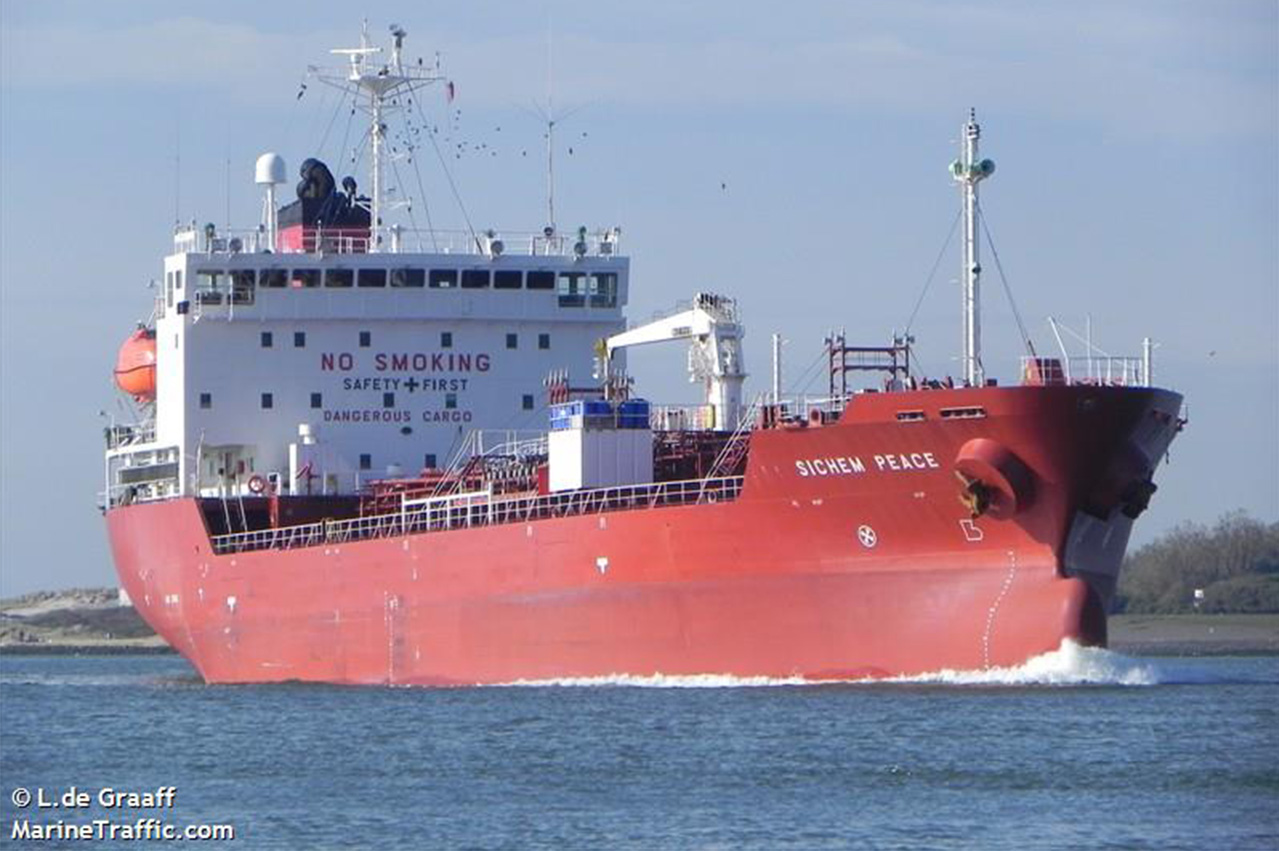 Singapore-registered 8,760 dwt oil tanker Pacific Ocean and another unnamed vessel have been caught in an illegal ship-to-ship (STS) transfer operation off the coast of Vietnam, reports local media VnExpress.

The vessels were caught two months ago and recently been fined a total of VND137 million ($6,000) with their oil cargoes confiscated by the state, says the country’s coast guard.

The spokesperson noted coast guard forces spotting the Pacific Ocean conducting an STS fuel transfer to the vessel around 45 nautical miles northeast of Vietnam’s central coast outside the central province of Quang Nam.

The Pacific Ocean was carrying around five million litres of diesel oil and could not produce legal documentation for the cargo; its 17-man crew were also found without identification papers.

The Captain and crew of the Pacific Ocean told coast guard officials the operation was led by Singapore firm Far East Shipping & Trading Pte Ltd, which instructed them to pump the fuel into the unnamed vessel.

The seized fuel has since been auctioned and proceeds of VND57 billion paid into the state budget, officers said.

Reallocation of HQ to Mainland China has resulted in a recent string of resignations for the firm which business activities include bunkering operations.