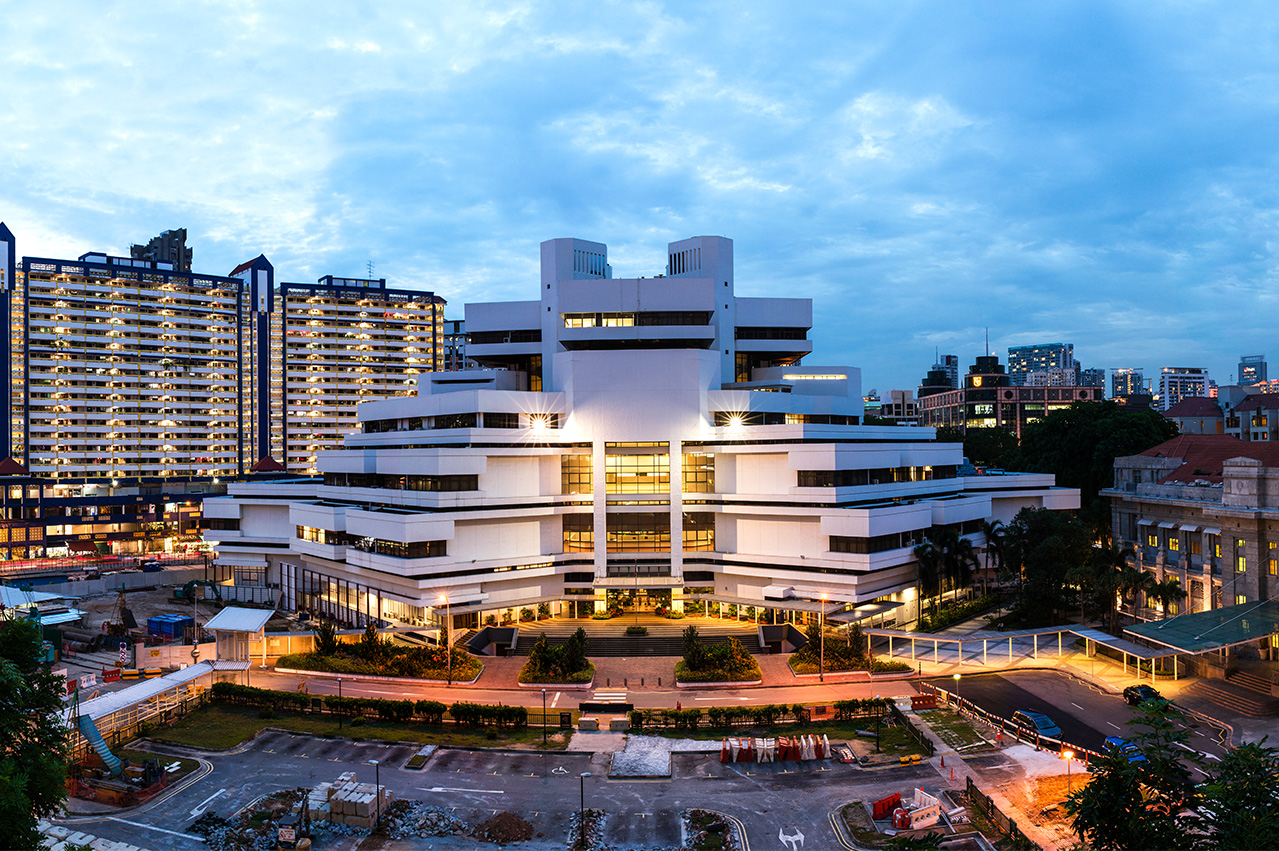 A total of nine suspects aged between 21 and 56 have been reportedly arrested by the Singapore Police Coast Guard on Monday due to an alleged illegal sale of marine gas oil (MGO) in waters off Selat Puah Anchorage.

Four crew from a Singapore-registered vessel are believed to have misappropriated 400 litres of MGO without their company's knowledge.

The group are believed to have sold the fuel to five crew from a foreign-registered tugboat.

The nine suspects are scheduled to be charged at a Singapore court on Tuesday. They may be jailed for up to 15 years and fined, if convicted.

All creditors of Zeamarine Singapore should file their proof of debt with the Liquidators who will be administering all affairs of the company by 25 May.

Crew of the ship could not produce sufficient documents to support the origin of the cargo, according to Vietnam Coast Guard.