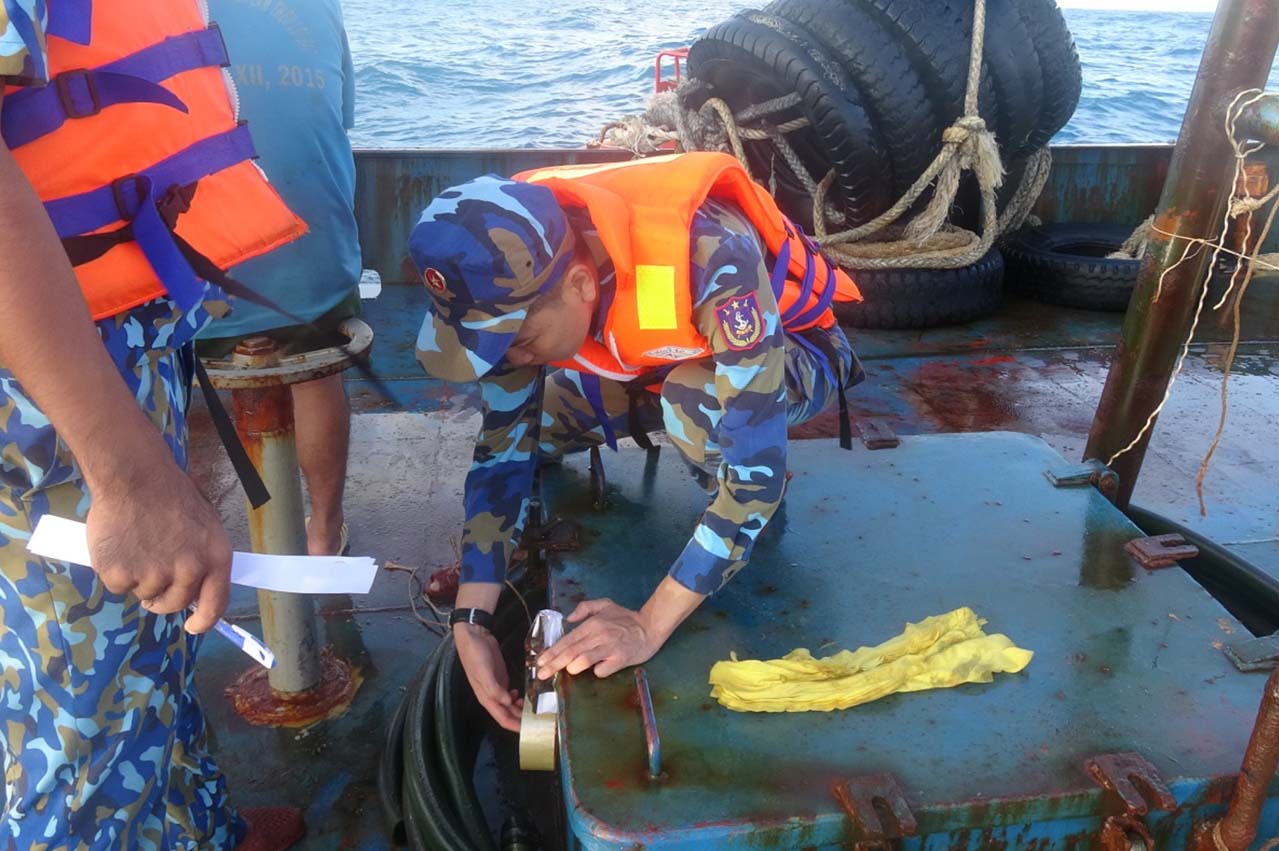 An initial investigation of the QB 91668 TS by officers found about 100,000 litres of diesel oil.

“At the time of inspection, the captain cannot produce any invoices and documents proving the legality of the above goods,” said VCG.

“The working group made a written record of administrative violations, issued a decision on temporary detention and escorted ships to Phu Quoc to continue handling according to the provisions of law.”

VCG earlier said it expects smuggling and trade fraud on Vietnam’s southwestern region to become increasingly complex due to the introduction of environmental protection tax increases for petrol and oil coming into effect on 1 January 2019.