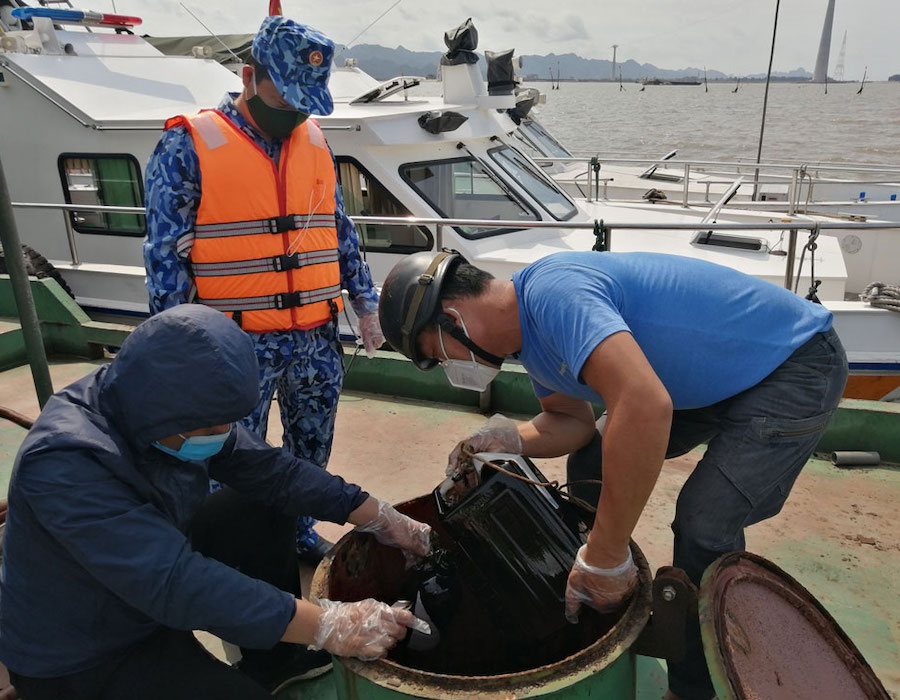 The Vietnam Coast Guard on Monday (11 May) said its Coast Guard Region 1 team has remanded 40,000 kg of undocumented fuel oil while on patrol on Sunday evening.

The unnamed tanker carrying the fuel oil was discovered to be behaving suspiciously by the patrol team at 1850 in the evening at the Gót area of Hai Phong.

Initial investigations discovered 2 crew members on board who did not have any professional degrees or certification required by law to operate a tanker. The Captain was also unable to produce any invoices or documents validating the origin of the fuel oil.

As such, the Coast Guard Region 1 team has brought the tanker and crew on board to Gót Harbour (Bến Phà Gót) to conduct further investigations in accordance with the law.

Note: A bunker trader familiar with the Vietnam market has confirmed to Manifold Times that ‘kg’ is the locally used metric to measure fuel oil. 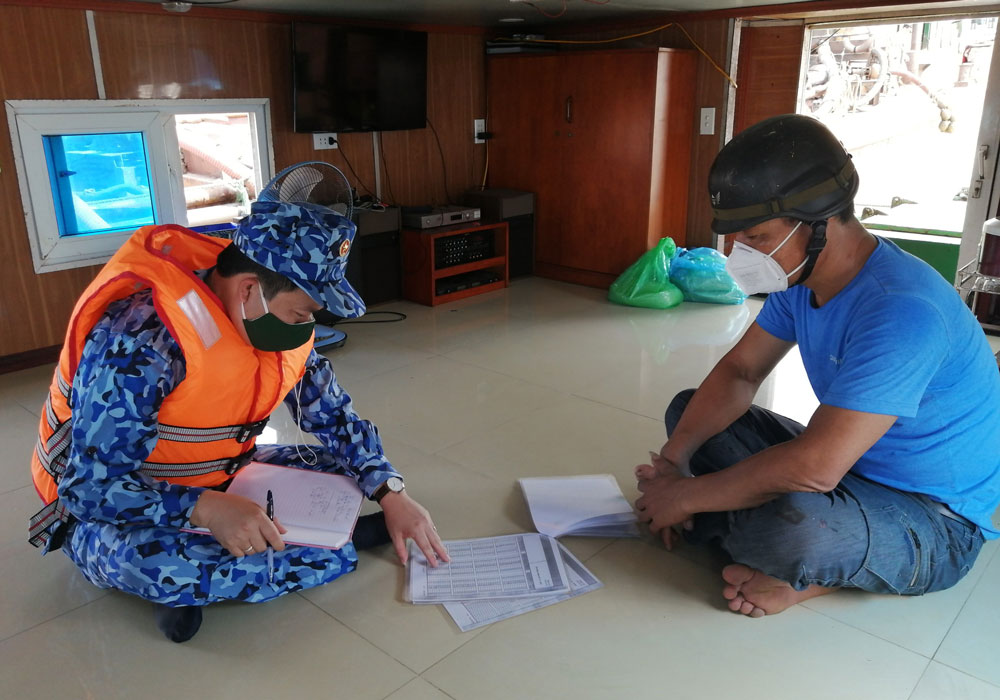 Meeting for the creditors of the company will be held on 16 August 2022 at 4.00 pm by electronic means, according to the Government Gazette.

Application for winding up of the Xihe Capital Pte Ltd subsidiary was filed by the company on 23 February, according to a notice on the Government Gazette.