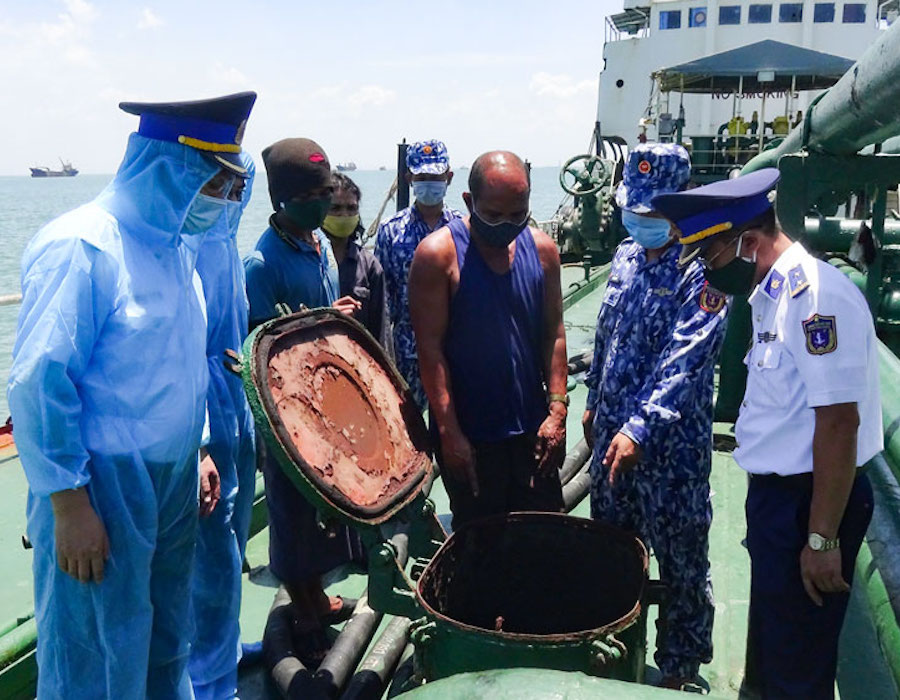 The Coast Guard Region 3 Command was on patrol last Tuesday (19 May) at the southernmost region of the Vietnamese coast when they discovered the vessel behaving suspiciously, according to a statement.

Initial investigations revealed a Captain of Thai nationality with eleven crew onboard. The Captain could not produce any documents to verify the origin of the diesel oil.

The Captain added he had brought the fuel into Vietnamese waters for sale.

The Coast Guard noted the crew did not possess any professional certification necessary to operate the vessel and the ship itself was unflagged.

The tanker has since been detained by the authorities for further investigations and will be dealt with in accordance to Vietnamese law.

Note: The original Vietnam Coast Guard statement quoted the IMO number of Siam Varich to be ‘753440’ which was non-existent on online databases; however, a check by Manifold Times found a similarly named vessel with the IMO number ‘7534440’ 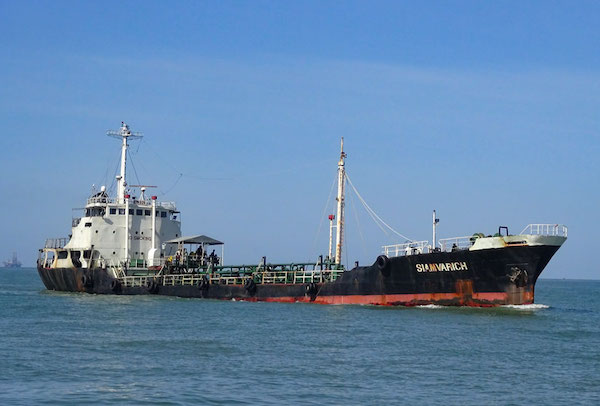 Vietnam Coast Guard has implemented a special operation in order to reduce the rate of crime that usually rises before and after the lunar new year.