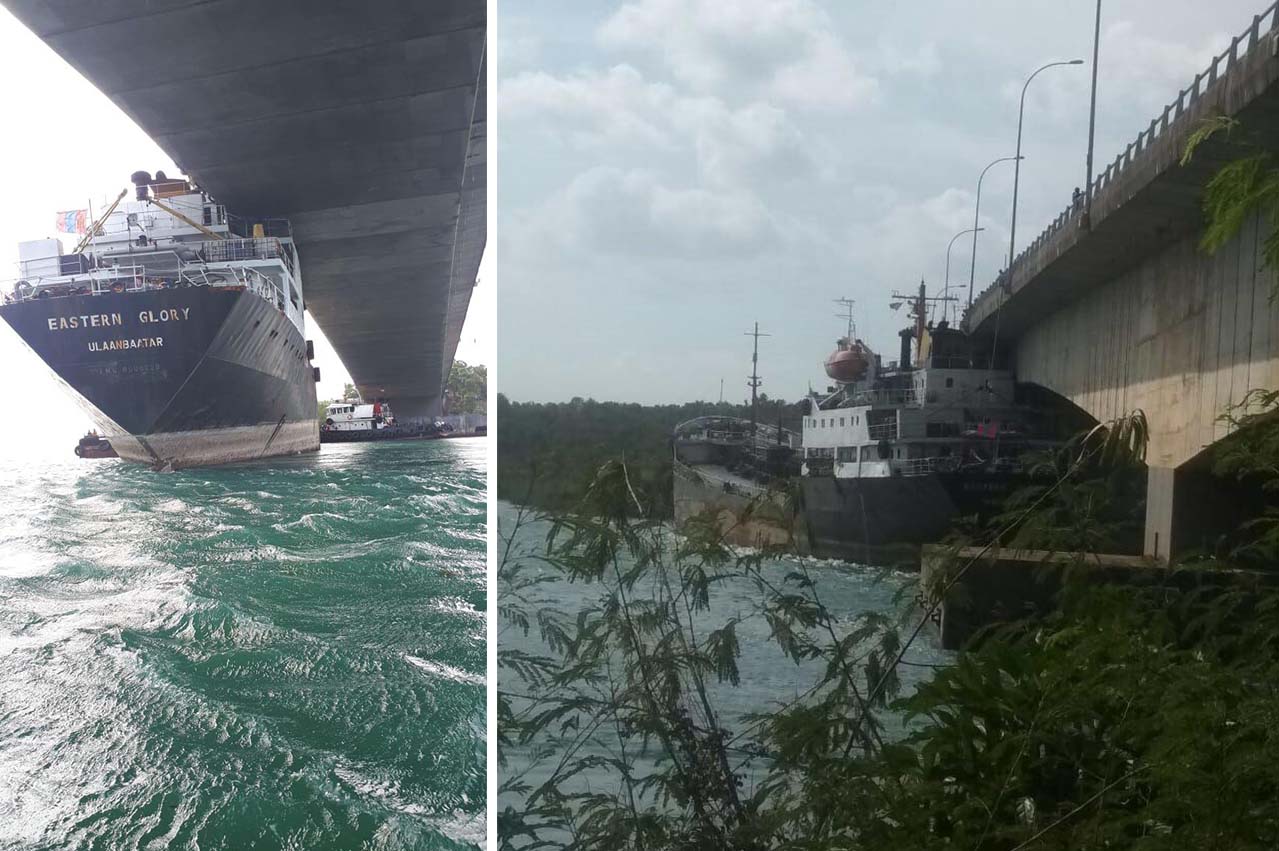 Local reports noted the Eastern Glory being carried by strong wind and currents into the structure while under tow by a tugboat.

The vessel was in the news during September 2018, when it was held by Indonesia navy at Batam to assist in an investigation over the transportation of 5,000 metric tonnes (mt) of alleged illegal high speed diesel cargo.

During the earlier period, two-star Admiral Yudo Margono told reporters the Eastern Glory was anchored for more than 10 hours near the Malaysia-Indonesia border during the ship to ship (STS) transfer operation to load the cargo.

It later reported to maritime authorities it will be sailing to Tanjung Pelepas at Johor Baru, Malaysia from Batam, but did not go there, he said. Instead, the Eastern Glory returned to linger around Batam waters with the loaded cargo.

Tanker was found at about 4.5 nautical miles southeast of Tanjung Piai, Johor Bahru on Saturday afternoon.

The Standard Club discusses what the Singapore Convention may mean for the shipping community.