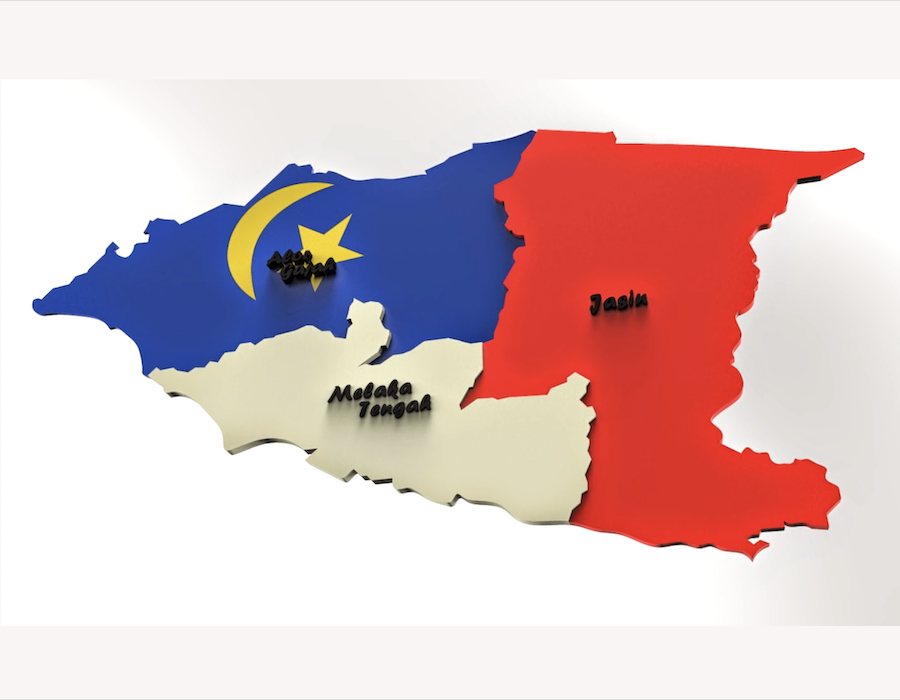 The state government had allegedly cited the developer’s failure to complete the necessary reclamation works after three years as contracted, and the aggrieved developer is calling the move “unfair” and is considering legal action.

Established three years ago under the Najib Razak administration, the project was a joint venture between KAJ Development and PowerChina International to reclaim three islands off Melaka, two of which would be man-made.

The port project was meant to be part of a port alliance between Kuala Lumpur and Beijing to boost shipping and increase shipping along China’s ‘Maritime Silk Road’.

Upon completion, it was supposed to be largest port project in the region, overtaking Singapore

The Chinese partner has since left the venture, and KAJ’s CEO Michelle Ong purportedly claims KAJ has spent MYR 700 million (USD 171.2 million) on the project so far.

Ong reportedly stated the company has managed to raise “tens of billions” in foreign direct investments and that one of the agreements signed for one of the islands was worth USD 3 billion per annum.

Construction on the project site halted in March due to Covid-19 related measures but has allegedly resumed a week ago. Under the termination terms, KAJ will have to return the project site to the Melaka government.

‘Over 30 different companies have submitted deals since we launched the new methodology in June,’ it says.

Hong Pian Tee will be appointed liquidator for the winding up process as agreed by members in an Extraordinary General Meeting, said Director Lim Chee Meng.

Construction of the Prince Rupert Marine Fuels bunkering facility could begin in early 2019.