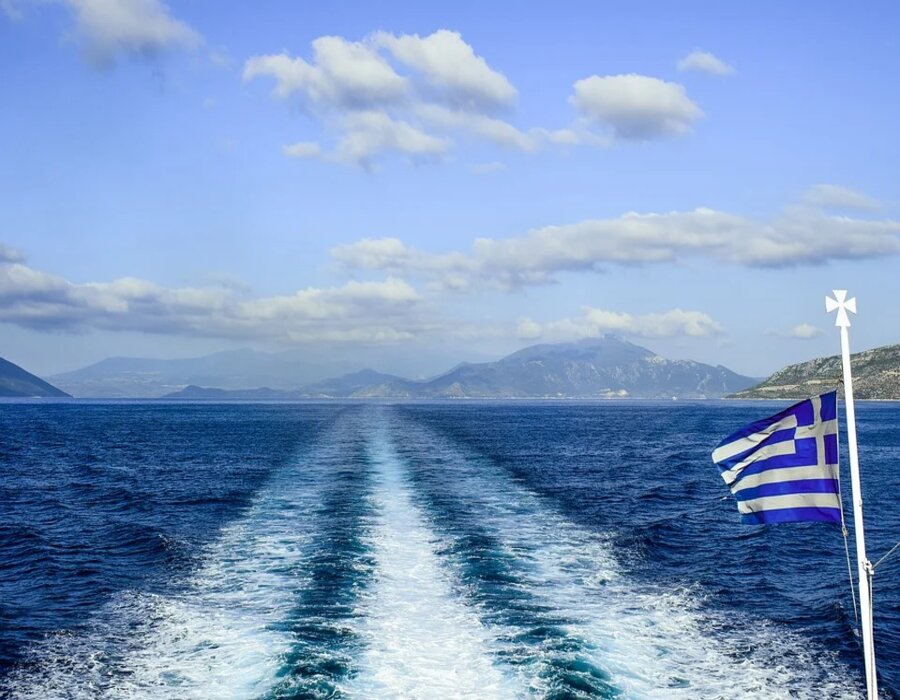 The Union of Greek Shipowners, representing Greek shipowners, on Thursday (15 July) said it welcomes the recognition of charterers’ structural role in shipping’s decarbonisation but maintained its concerns about the suitability and effectiveness of the proposed measures.

As part of its Fit for 55 Package, the European Commission published two proposals intended to pave the way for the decarbonisation of the shipping industry – the inclusion of shipping in the EU ETS and the FuelEU Maritime proposal.

While the proposals are intended to accelerate the sector’s energy transition to cleaner fuels, it is necessary to ensure the effectiveness of the contemplated rules in achieving real emissions abatement and safeguard the sustainability of the shipping sector, too.

As a regional market-based measure, the EU ETS is incompatible with the global nature of maritime transport and the shipping industry’s modus operandi, while it seriously undermines the ongoing international efforts and negotiations towards the sector’s decarbonisation.

A cap-and-trade system is unworkable for the thousands of shipping Small and Medium Enterprises (SMEs) that make up the largest segment of the industry. In this context, the Union of Greek Shipowners (UGS) acknowledges the fact that the European Commission’s flagship proposal has, in line with “the polluter pays” principle, recognised the structural role of the ship’s charterer who is normally responsible for the choice of the ship’s fuel, route, cargo and speed and the related cost of the fuel consumed.

“The recognition of charterers’ accountability for bearing the compliance cost under the EU ETS Directive is an important and well supported provision, showing the right way forward for the deliberations that will take place in the next phase of the regulatory process, which will also involve the European Parliament and the Council,” the President of the UGS, Mr. Theodore Veniamis stated.

“However, we fully understand the deep concerns of the EU’s international trading partners and their opposition to the imposition of this unilateral burden on international trade, which is perceived as a revenue-generating measure and not as one with real environmental benefits”.

Similarly and regrettably, the FuelEU Maritime proposal which aims at fostering the uptake of cleaner marine fuels, appears to have ignored inherent characteristics of the shipping industry and of the interplay between the different parties in the maritime transportation value chain.

Mr. Veniamis commented: “Rather than imposing a fuel mandate on fuel suppliers, as is the case with other modes of transport, making them liable for the carbon intensity of the fuel they provide ships with, the European Commission services are unfairly and unduly targeting ship operators, who cannot be held responsible for either the quality or the availability of specified fuels. The carbon intensity of marine fuels should be regulated globally and subject to the adequate availability of non-fossil alternatives. These are currently unavailable for deep-sea shipping and will remain so in the near future. Without massive R&D investments by out-of-sector stakeholders, such as engine manufacturers, fuel producers and energy suppliers, the shipping industry will remain carbon captive.”

Further commenting on the proposal, Mr. Veniamis adds: “Unfortunately, the European Commission services introduce a second MRV system and a complex pooling compliance mechanism, which, coupled with penalties for those companies that fail to meet the targets of the proposed Regulation, further and unduly burden our industry.”

The UGS now looks to the European Parliament and the Member States for the next phase of the legislative procedure on these controversial proposals. “We hope that the two co-legislators will adopt a judicious and realistic approach. We stand ready to engage constructively in the process to ensure that the future EU rules are not only environmentally ambitious in theory but also workable in practice and compatible with our industry’s international characteristics and that the thousands of SMEs involved in bulk/tramp shipping remain sustainable in an environmentally sustainable future.”

Bunker suppliers undertaking the transfer of oil to notify GMA detailing the quantity and type of oil to be transferred in the “Schedule 1” form.