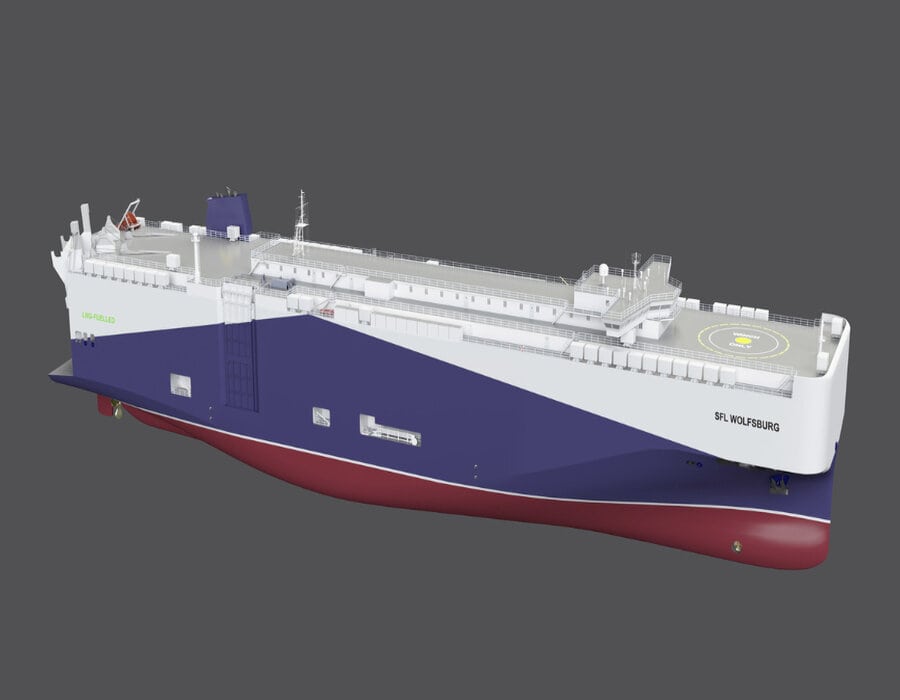 Volkswagen Group Logistics on Wednesday (14 July) said it has ordered four more ships with dual-fuel engines that can be powered with liquefied natural gas (LNG).

The vessels will be traveling the world’s oceans by the end of 2023, serving the North American route between Emden in Germany and Veracruz in Mexico. On the return trip, the LNG-fuelled ships will transport new vehicles destined for Europe.

Soon, six of the nine car carriers crossing the North Atlantic for Volkswagen will be powered by LNG.

“In line with the Group’s commitment to e-mobility and climate-neutral production, the LNG fleet used by Logistics represents a major contribution to making Volkswagen net carbon neutral by 2050,” says Simon Motter, Head of Volkswagen Group Logistics.

The Group already operates two car carriers with biofuel produced from plant-based residues such as waste oil from the food industry. This has resulted in an 85% reduction in CO2 emissions (well-to-wake).

Simon Motter says, “With these four additional LNG ships, Group Logistics is continuing its commitment to climate protection and pursuing the strategy of low-emission sea transport that was decided in 2016.”

“The new ships will also permit the use of non-fossil fuels in the future, thus reducing CO2 emissions even further. Our aim is to make all our transport operations – by water, road and rail – environmentally friendly, clearly demonstrating the Volkswagen Group’s pioneering role in climate-friendly logistics.”

Exclusive long-term agreements have been signed with shipowners Wallenius Marine and SFL Corporation for the use of the four new car carriers on the North Atlantic route.

The liquid gas-powered car carriers require no modification to be able to run on alternative non-fossil bunker fuels such as biogas, e-gas from renewable sources and biodiesel. 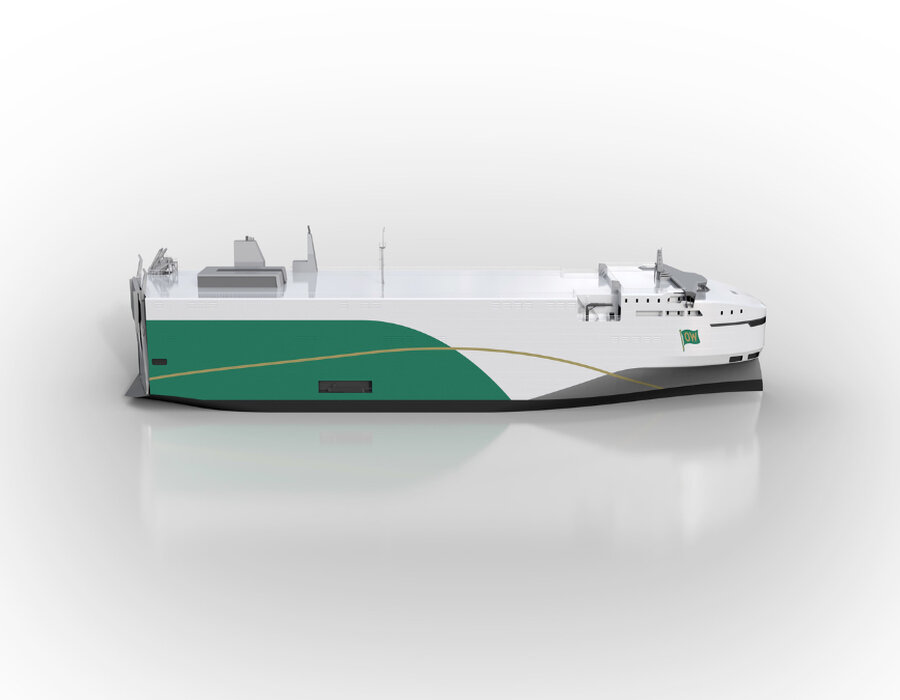 Amongst reasons for drop are fewer vessels visiting the city state to refuel given increasing competition from other ports and slowing demand by shipowners due to recession fears.

‘SIBCON remains on schedule from 6 – 8 October 2020, and it is now happening virtually, and the planning is progressing well,’ said the SIBCON organising committee.